Steve Jobs left a four-year plan in Apple so the company should kind of flourish at least until 2015.

A month ago, media trusted Al Gore, one of the least trustworthy people on this blue planet, who said that there would be several new iPhone models coming last week. It turned out to be a single modestly named iPhone 4S but the actual content behind this modest name is getting great ratings so far. 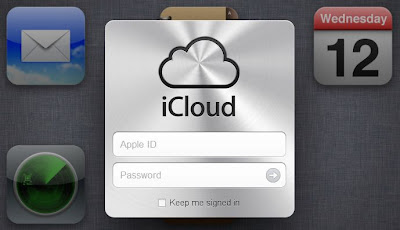 A part of the success boils down to iOS 5 which was released several seconds ago and I am already installing it on my iPod Touch. You have to update your iTunes to version 10.5 before you start.


When you're done, pick your iDevice from your iPocket, connect it, check for firmware update, and download iOS5. You will get many new things such as:


When you are downloading the new firmware via iTunes, you will almost certainly find out that it's hopelessly slow, just like I did. The servers are overloaded: their technology didn't master this annoying detail.

In that case, see these instructions how to use the files you quickly download from these direct links. You press shift/restore in iTunes (or options/restore on Mac) and insert the downloaded ipsw file.

Update: I don't recommend the shift/restore method anymore. Last night, it's been plagued by "error 3200" problems due to the overloaded Apple servers, anyway. Today, I hardly learned that it's much more restore-like so the re-uploading of all the apps, the local part of the upgrade, is vastly slower: many, many hours.

You should have far more modest problems now if you try to wait for the normal "update" button.
Luboš Motl v 7:00 PM
Share