After the successful 24 hours of virtual reality – Al Gore's online project in Fall 2011 that was watched by dozens of people in the whole world, mostly by the readers of WUWT, the world's most followed climate website – Al Gore has prepared another fascinating event that deserves to be promoted. 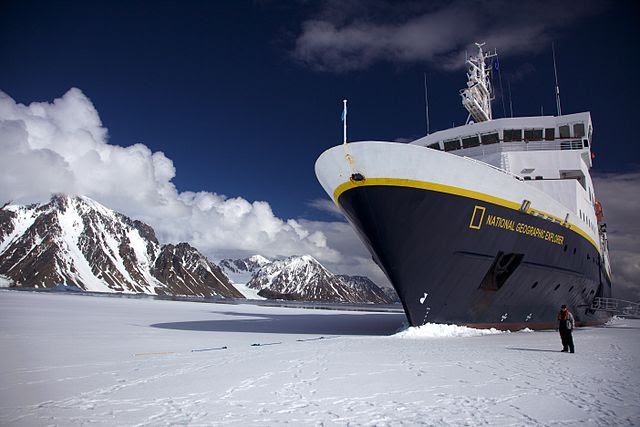 He will take a couple of his employees – such as James Hansen and Kevin Trenberth but also a cleverly named minister of human settlements, Tokyo Sex Wale (it's surely a part of his job so he will plan a human settlement for some of the citizens of South Africa in Antarctica) and 112 other world's top warriors against global warming – and between January 29th and February 5th, they will make a trip to Antarctica with the pretty National Geographic Explorer above which replaced the MS Explorer. (Note that it was MS Lindblad Explorer, not MS Internet Explorer, so Al Gore didn't invent the previous cruise ship.)

MS Explorer (1969-2007) sank in November 2007 when it hit a few-inch-large object. National Geographic Explorer hasn't sunk yet so it is eagerly waiting to host Al Gore and his hired guns. Al Gore is already getting ready for the frying hot weather he will surely experience in as little as 3 days.

he tells us that Antarctica lives on thin ice. I am not kidding: it's the name of the expedition. If you want to know, the average thickness of ice in the Antarctica is 7000 feet (over 2 km): very thin, indeed. He was there already in 1988 when he noticed... – no, he clearly hasn't noticed the ice which was already to thin to be seen by naked eyes, but he noticed that Antarctica "stood at the frontier of the global climate crisis" which is a "defining crisis of our age" and which is already causing "momentous changes" at places such as Antarctica. LOL. 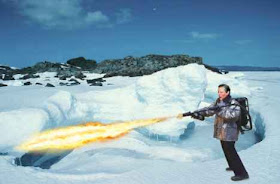 Al Gore plans to declare that there are no polar bears left in Antarctica. Maybe they were destroyed by the Pittsburgh Penguins and their SUVs. More seriously but not quite seriously, polar bears originally wanted to live near both poles but they decided that they would get mad if they were bipolar. :-)

Let me suppress the remaining kilobytes of Al Gore's text because you have surely gotten my point. If I copied just 1/3 of Al Gore's text, it would be so extreme a parody that I would jump the shark in this way. The word "crisis" appears 6 times in his article. Maybe if he repeated it 994 extra times, it would become the truth, as a major role model of Al Gore has calculated. ;-)

Meanwhile, in the real world that ignores Al Gore's lies that he produces 24 hours a day, at least in the last 30 years, as the Cryosphere chart above shows, ice area around Antarctica was increasing when you look at the trend over the period. Ice is above the normal now, too.

Steven Goddard is telling us that the temperatures in Antarctica are currently 10 Celsius degrees below the normal (animated map) so the Gore effect so far seems to be working over there, too. Just to remind you: the Southern Hemisphere experiences a summer right now. But the average temperature in Antarctica doesn't surpass the freezing point in any month. The lowest ever recorded temperature on the ground took place over there, of course, and it was –89.2 °C.

Let me admit something that not too many people admit – but I surely do want these crooks and liars to do something stupid or unfortunate and freeze over there. Too many pretentious and stupid people of this kind have already been saved and it may already be the right time to repay the debt to Mother Probability Theory. Wouldn't it be hilarious? Al Gore surely deserves the Darwin Award much more so than all the previous candidates – and we have covered the stories of quite many people who were surprised by cold weather near the poles.

Maurizio Morabito is afraid that Al Gore could become a martyr. But it would be a very amusing martyr, indeed. He would become an eternal apostle of arrogance. 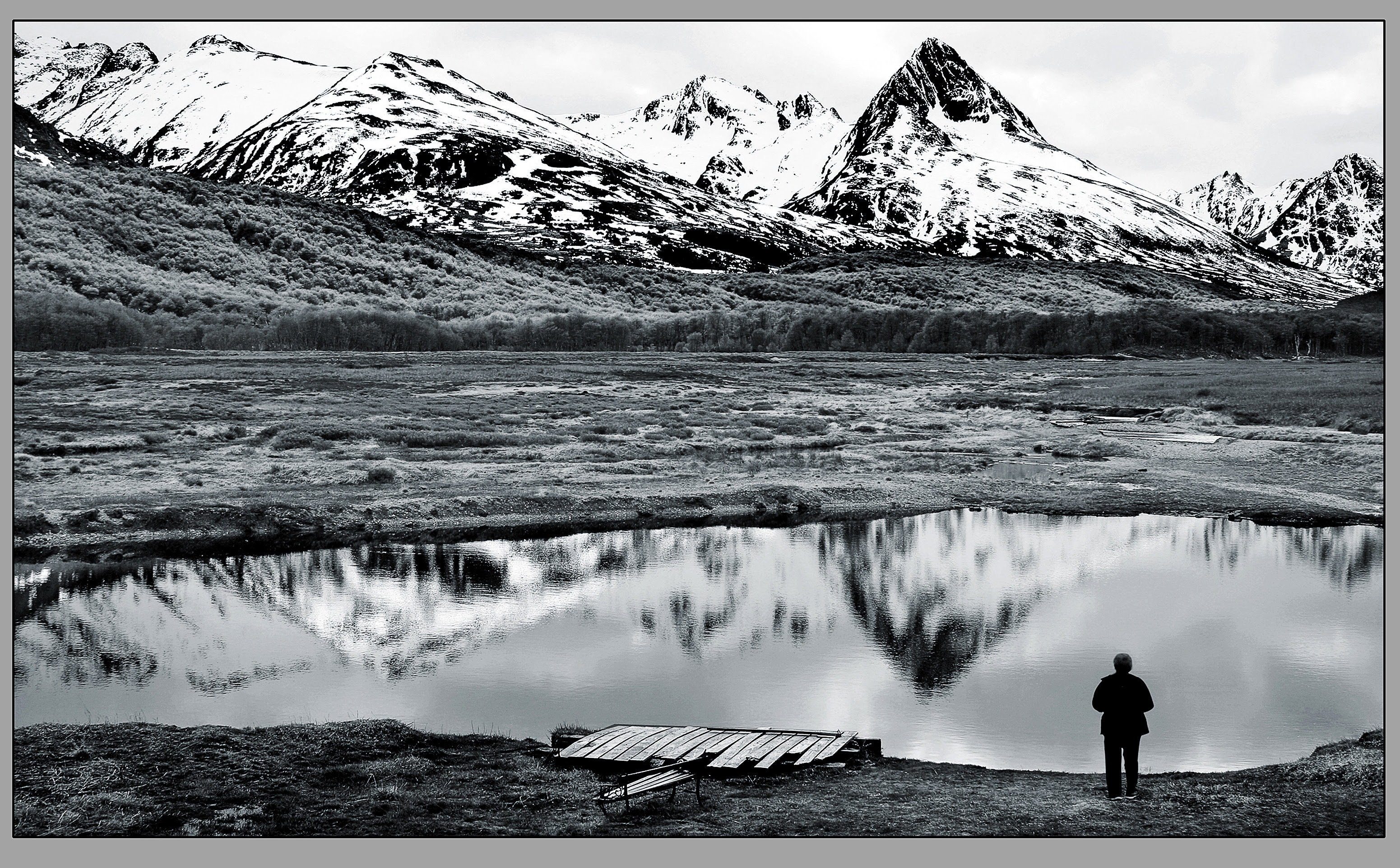 Ushuaia is the southernmost city of Argentina and the world and that's where most cruise expeditions to Antarctica begin. Gore's trip will probably be no exception because National Geographic Explorer is just moving from Buenos Aires to Ushuaia. 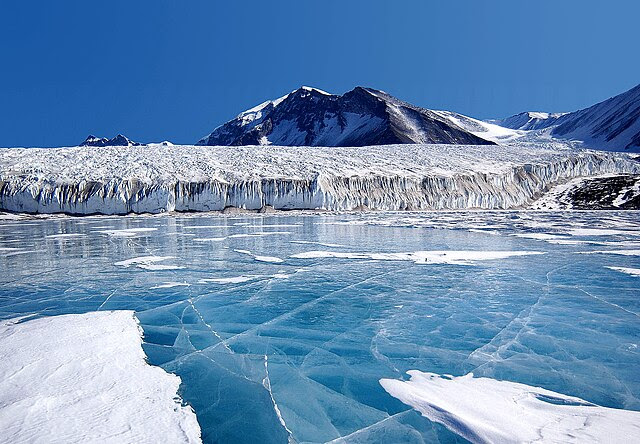