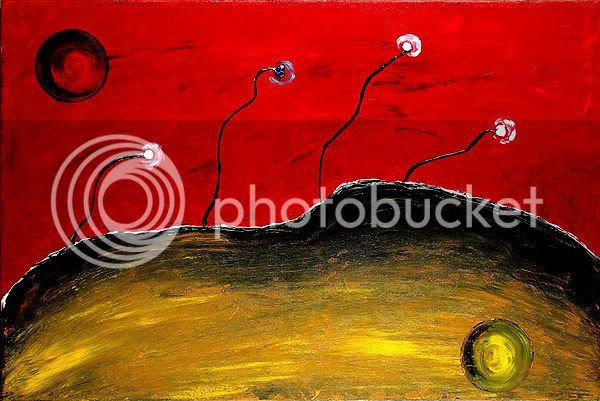 Life on a comet

Such organic materials were already seen on spatial rocks in the 1960s but there was always a worry that it was due to some contamination from the Earth. Well, I still worry that the scientists contaminated their artificial comet by French kisses etc. – one needs a special quality control in France – but it does strengthen the case that life was imported to the Earth from comets or interplanetary dust.


I've been exposed to this idea a few years ago and the more I subconsciously thought about it, the more likely it seemed to me. You may probably count me as a believer today. Why do I believe it?

Well, I do think that as we're going to higher life forms, the natural habitat where these life forms can thrive is shrinking. But less complex forms of "life" or its generalization may exist in a much larger volume.

For example, if you consider the new iPad to be the culmination of life on Earth, it only evolved in Cupertino but people similar to the founder of Apple are living (and killing each other) in the whole country of Syria which is larger than Cupertino.

If you extrapolate this comparison in the opposite direction, you will conclude that even more primitive forms of "life" – well, just some organic compounds that are hard but they don't necessarily depend on all the quantities that make the Earth so hospitable to life – may have evolved outside the Earth where they had much more room (and more time) to do so. While the total volume or mass of the interplanetary dust is not too high, I believe it has much larger total surface than the surface of the Earth and that's where the interesting things take place.

It seems to me that the team has shown that the very cold temperatures don't prevent the UV rays from modifying the material on the comets so such interesting organic stuff may be born over there.

I am not sure about their ideas concerning the time scale. If it were so easy to create these compounds, as their short-term lab experiment shows, then we would probably not need a large enough volume at all. But my guess is different: the comets and interplanetary dust did allow "life" to evolve to a higher degree than what was observed in this experiment and a large volume or surface was helpful to achieve this goal.

These seeds couldn't have evolved much beyond it because the comets were not hospitable enough. But once they got to the Earth (and it could really be just one seed), they found a living room for further expansion, evolution, and improvements, and that's where our usual textbooks of the history of life begin.

But there could have been a pre-history, somewhat continuously going from the Hubble scale (size of the Universe) to the radius of the Earth as the project we call life became more specialized and complex.
Luboš Motl v 8:03 PM
Share