Knud Rasmussen (1879-1933) was a Danish polar explorer and the father of Eskimology. By an accident, 80-year-old pictures of the Greenland taken during his expeditions were just found in a Danish basement:

The pre-satellite pictures of ice shelves are rare. One may evaluate them in various ways. 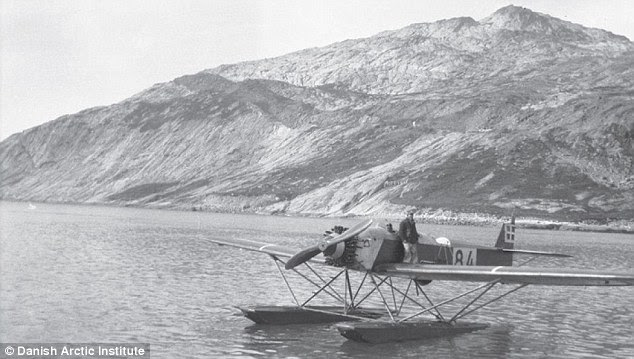 So whether the retreat of Greenland's glaciers was faster 80 years ago than today may depend on the detailed specification of the "contest". However, one thing is clear.


And the clear fact is following one: the evidence convincingly shows that the dynamics of the Greenland's ice is qualitatively similar to what it was 80 years ago when the carbon dioxide emissions per year were 4 times lower than today.