The truth ultimately prevails. The equivalent Latin slogan, "Veritas vincit", has been a part of the Czechoslovak and – more recently – Czech presidential flag since 1920. Its origin dates back to the 15th century Czech reformer of the Catholic Church, Mr John Huss. 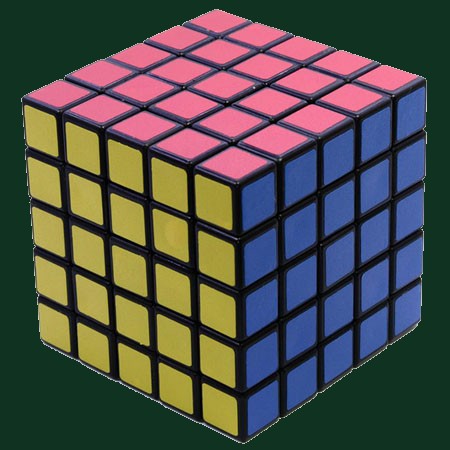 Sometimes it takes a lot of time. And what the truth actually is? It is often unclear for quite some time, too.


In April 2007, which is already more than five years ago, we made a very clean, simple, and transparent bet. It occurred in this Echo thread under the TRF blog entry about global warming bets.

It's not hard to repost the relevant three comments here: 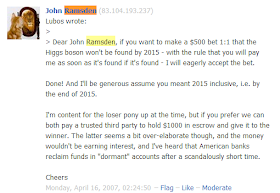 I am actually confident that John Ramsden will respect the rules of our bet because he seems to be a very honest Gentleman.