CO2 will turn savannahs to forests

A current press release reviewed a paper by a German-affiliated duo published in Nature:


Steven Higgins and Simon Scheiter of Frankfurt acknowledge previous experimental measurements of the CO2 fertilization (increase just by dozens of percent) didn't exhibit a large impact on the natural ecosystems.

However, they claim that this conclusion depends on the location.


In particular, the authors claimed that the trees in the savannahs were CO2-starved in the pre-industrial CO2 concentrations. At moments that depend on the exact location, but sometime between now and the year 2100 AD, the increasing CO2 may give a sufficient advantage to trees in their struggle for local dominance against the grasses.

Recall that savannahs differ from forests exactly by the trees' inability to create shadow in most of the surface: they just have too low a density to do that.

This is one of the claims of effects of CO2 that I find plausible: but note that it may only be detectable in some regions, not all regions; and it may only become detectable because we're talking about a direct effect of CO2, a gas that is food for plants, not because of some convoluted indirect effects involving the infrared radiation and other players. 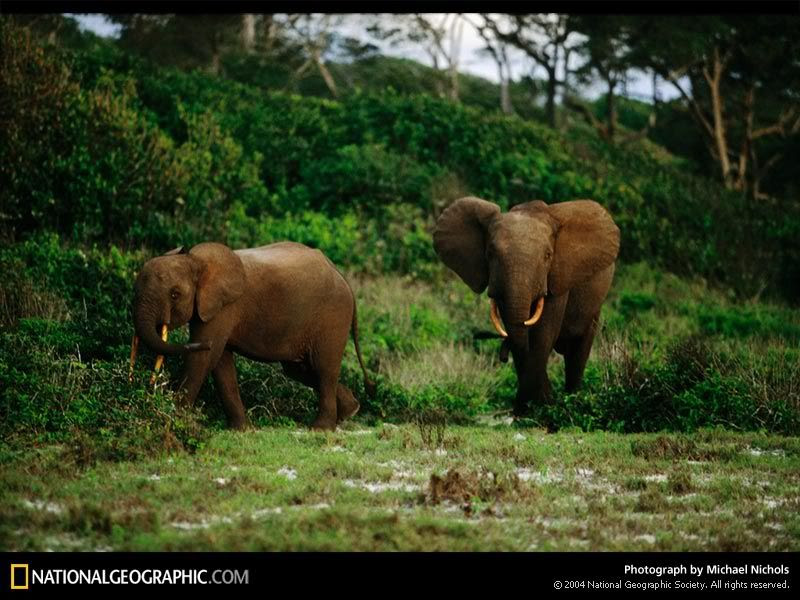