In the article aptly titled "Light-Bulb Ban Casts Shadow over EU Democracy", The Spiegel reminds us, the Europeans, about an important change that will affect our continent starting from tomorrow, Saturday, September 1st, 2012. No, Germany isn't invading Poland in the same way as it did on September 1st, 1939.

Starting from Saturday, it will become illegal to import any incandescent light bulbs to the EU or produce them at the territory of our continental confederation.


Traditional Edison's light bulbs remain the optimum-value product for all applications in which an isolated light is turned on for less than an hour a day, and for many other setups.

I hope you don't have to be told that the amount of electricity consumed by a light bulb may be very small and in your restrooms and in many other rooms, you may need many, many years to save the money for power to compensate for the initial investment in a more expensive lightning technology. And I am the only one who considers the spectrum of the black-body-based light bulbs to be more natural and safer? And the mercury incorporated to the fluorescent bulbs simply is worrisome – both for the individual human health and the environment.

Let me mention that I am – and my relatives are – using various fluorescent and other light bulbs at many places and there was a period in which I found it cool to buy lots of them and buy the most modern sources of light (such as LED etc.), something that didn't materialize. But I returned to my common sense. Most of the time when I press a button to turn a light on or off, it's a classical light bulb. They seem to be sufficiently long-lived but I have a couple of reserve light bulbs, too.

The Reference Frame actually can't guarantee that if you buy the classical light bulbs via the amazon.com link above, you will receive the package. (Moreover, be careful, the particular light bulb may be designed for a different voltage etc.) The green Nazis in the EU may actually steal your merchandise and show you documents claiming that they have the right to steal things from you – even though they don't actually even have a legitimate democratic right to influence political decisions in the European countries. 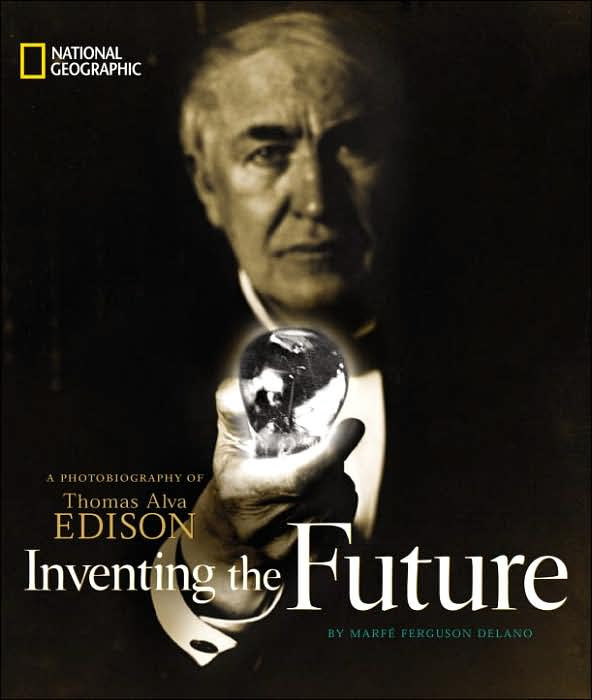 This insane ban – which will be extended to other types of light bulbs in the future (halogen lamps will be banned in 4 years) – is just one of the many symptoms of the shortage of democracy at the level of the EU. Today in the afternoon, we won't be able to return freedom and democracy back to the old continent. But you may use a few moments in this Friday afternoon to visit a shop with light bulbs and buy a few pieces of this famous Edison's discovery for your future needs.
Luboš Motl v 1:10 PM
Share