Nathaniel Virgo (SE) is a postdoc at the Max Planck Institute for Biochemistry in Jena. His DPhil was about the effect of limited energy supply on organisms. You may see lots of similar "conventional physics" topics that are always "tainted by the environmentalist ideology" a little bit. 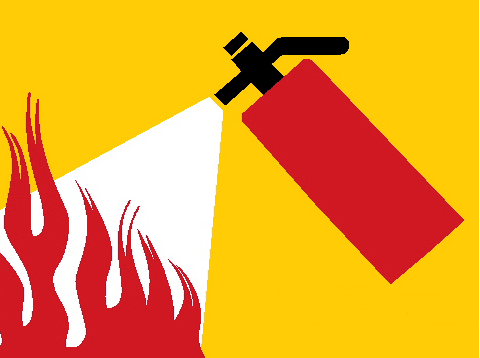 Two hours ago, he asked a question at the Physics Stack Exchange that made me LOL. He has already made all the important general plans and only asks the physics users to help him with a technical detail. So his question is:

What is the easiest way to stop a star?