As lots of media outlets such as HJ News point out, the WISE satellite assembled in Logan, Utah (Mitt Romney's mother's hometown) has observed millions of galaxies.

WISE, or Wide-field Infrared Survey Explorer, is looking at the sky in the infrared.


The mission ended in 2011 although the satellite remains in space. The gadget has seen millions of black holes which are the darkest and blackest objects in the Universe. However, it has also seen a thousand of hot DOGs (hot dust-obscured-galaxies) which are, on the contrary, the brightest objects we know in the Universe so far. 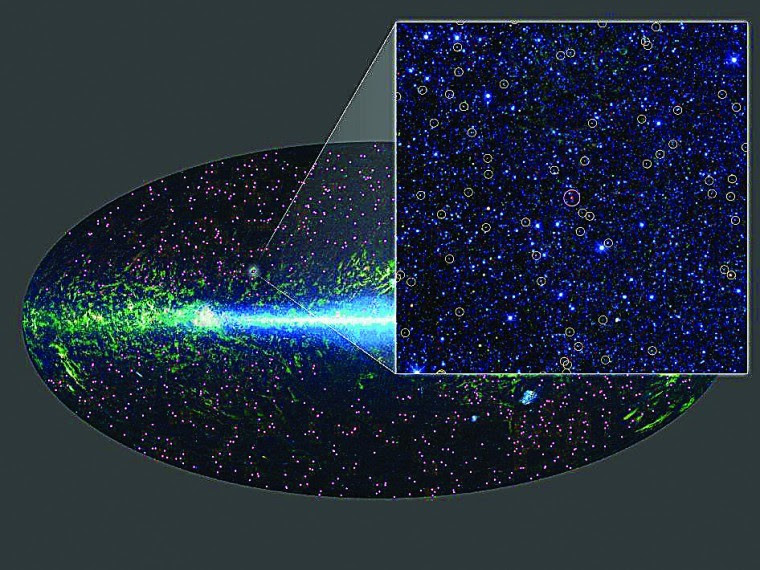 A violet circle above contains a red object, a hot DOG. 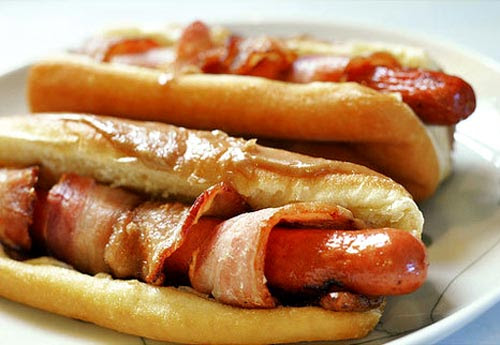 Mormons who developed WISE in Utah believe that if we were able to rise to the heaven and see the hot DOGs from the other side, we would see a hot GOD (galaxy-obscured dust). ;-)

Also, a week ago, Fox News and others amused us by the discovery of sugar in space, in Serpentarius Constellation. A century ago, such a find of glucolaldehyde could be considered as a sign of life. But we no longer think in this way. Whether it plays a role in life or not, this molecule is just pretty simple: HOCH2-CH=O. One doesn't need the miracle of life to produce such things.
Luboš Motl v 9:44 AM
Share