For everyone who have been at least a bit worried about Paul Frampton who got fooled by a fake Czech Californian supermodel in Argentine whose gang inserted some drugs to his luggage, there is some semi-good news.


The officials finally noticed that Paul coughs badly. Paul will stay with an old friend who lives in Buenos Aires.


It's progress and let's hope it's not the final one. By the way, a few days ago, Paul recommended UNC to double his salary. 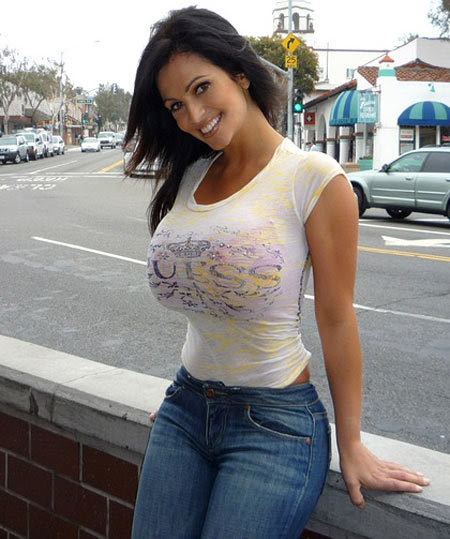 I spent 3 minutes by searching a picture at Google Images where Denise Milani, Paul's believed sweetheart, is mostly dressed – I hope you appreciate the work. ;-)