PopSci, Science Recorder, The Guardian Express, and The Hindu Business Line describe a new accelerator developed at the University of Texas in Austin that is really, really small. 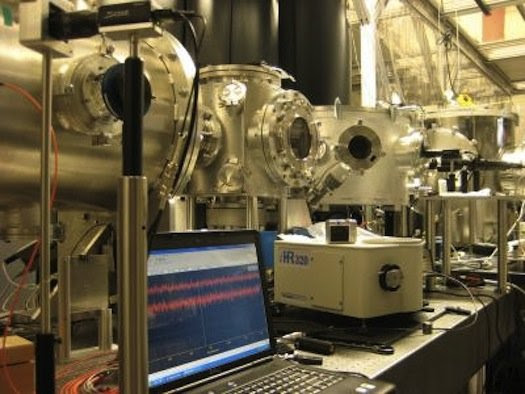 Half a billion of electrons may be accelerated to \(2\GeV\) on a square inch.


A similar gadget is planned to become a part of the most powerful lasers at very high, X-ray frequencies. Upgrades to \(10\GeV\) (a few inches) are waiting in the pipeline, too. A \(20\GeV\) accelerator may arrive in a decade.


Chemists and biologists are mentioned as potential consumers of similar gadgets. But of course, the remote possibility that such tabletop laser plasma accelerators could be adjusted to become a replacement of the colliders is at least equally intriguing for your humble correspondent. Imagine that all the long tunnels of the LHC or the ILC would be proven redundant at some point. This would bring us something I would call mixed feelings. ;-)