If real, it's one of the most universal signs of the gluino

The CMS experiment just released a new paper which I mention because it explicitly claims an excess, unlike the overwhelming majority of papers that agree with the Standard Model almost perfectly:

In the search discussed in the paper above, they looked for events in which these three fatties (\(t\bar t h\)) were produced simultaneously and they subsequently decayed into final states with many leptons. And the Standard Model wasn't too perfect.


The most relevant figure is Figure 4 and I am sure that you are already curious what this image shows.

You may see that the same-sign dilepton final states boast something like a 2.5-sigma excess over the Standard Model prediction. This excess gets inherited by the combination of the channels, too. Moreover, Figure 2 reveals that the excess resides squarely in the \(\mu^\pm\mu^\pm\) channel while the \(\mu^\pm e^\pm\) and \(e^\pm e^\pm\) channels agree with the Standard Model.

I have no immediate interpretation except that the CMS was designed and named to make discoveries using muons. ;-) But make no mistake about it: of course that exactly this final state – top-Higgs associated production with like-sign leptons – could be e.g. a sign of the gluino, the supersymmetric partner of the gluon! The gluino has been one of the most urgently expected superpartners at the LHC for almost two years.

The excess may also be related to the Christmas same-sign dimuon rumor. 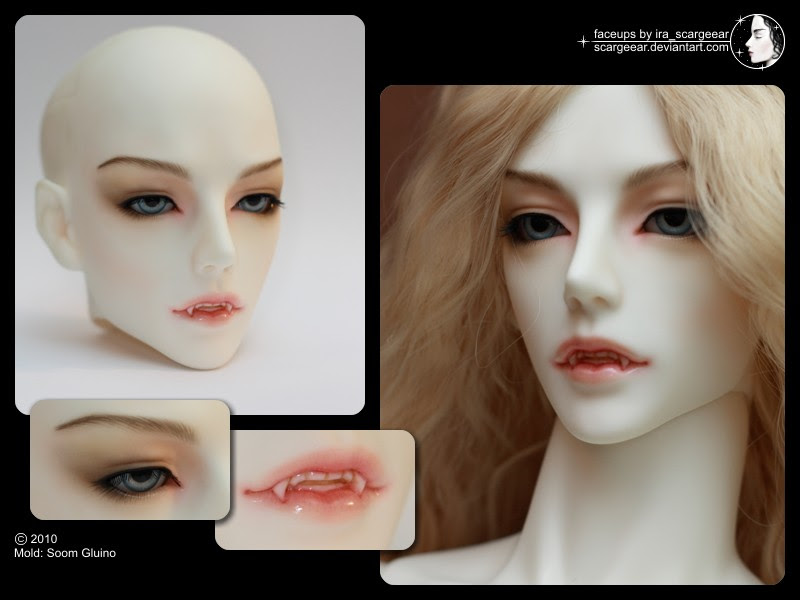 If SUSY is too hard for you, let me just tell you that the gluino is a blonde vampire alchemist.
Luboš Motl v 6:11 PM
Share