Production of vacuum cleaners above 1600 watts banned in the EU

In November 2013, I reminded everyone that the EU had an incredibly irresponsible plan to simply ban all vacuum cleaners above 1600 watts of the input power.

(The equivalent figure that Americans would use is 110 times smaller because the voltage is 110 volts and in amps, so 1600 watts is equivalent to 14.55 amps.)

Today, on the 75th anniversary of the outbreak of World War II, the ban came to force. I didn't want to believe that it would ever become valid but it really has. Czech media say that it's still OK to sell them and the retailers have huge inventories, indeed. Some Western European media suggest that it is no longer legal to even sell them – but the sale really seems to continue in Czechia, a country that is telling the EU overlords "screw you, Ken".


Needless to say, no significant improvement in the efficiency of the vacuum cleaners has materialized since the late 2013. The models on the market still have the "useful suction power" in AW (air watts) equal to 1/5 or 1/6 of the input power; the models for which the ratio approaches 1/4 are significantly more expensive. Just check the top 20 bestselling vacuum cleaners in Czechia.


The table looks as follows:
I've included two models that were "advertised" in between. 17 models above use AC (power outlets). Out of these 17 models, the production of 11 models (two thirds) is already banned on the European territory. The arrogance with which these bureaucratic assholes pick a scapegoat – something that consumes a negligible fraction of the energy – and ban two thirds of the top models on the market is stunning. 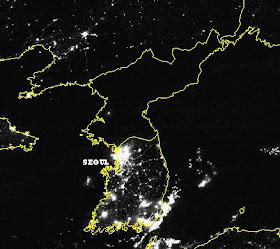 But another failed state, Ukraine, isn't too far from that ideal society, as the RT video shows. Not so wisely, the current Kiev regime has declared a so far "soft" war against its key supplier of energy resources. Instead of trying to fix these external problems and start proper business with other countries again, the rulers have paid for a P.R. campaign convincing the Ukrainians that they don't really need electricity (and other forms of energy). When you save energy, you save Ukraine, the poor Western Ukrainian sheep are told.

What the commercials don't say is that the rulers could save Ukraine as well, simply by stopping screwing their country and by creating conditions in which the unrestricted import of the energy resources will actually resume. But you know, fascism and ecofascism are twin sisters.

In the modern world, only failed states really need to tell their citizens to save energy. It's too bad that the apparatchiks in Brussels are transforming the European Union into a failed territory not dissimilar to North Korea or Ukraine. From our viewpoint, we are sort of being returned to the age of socialist "market" with its shortages of products. Notoriously in the mid 1980s, it was hard to buy toilet paper in Czechoslovakia. You may imagine the image our country had among the West Germans. Toilet paper may be found politically incorrect soon, too. They are already banning toilet tanks above 6 liters. Because some šit inevitably stays in the toilet most of the time when the tanks are smaller, it is very hard not to call the heads of the EU institutions "šitheads". 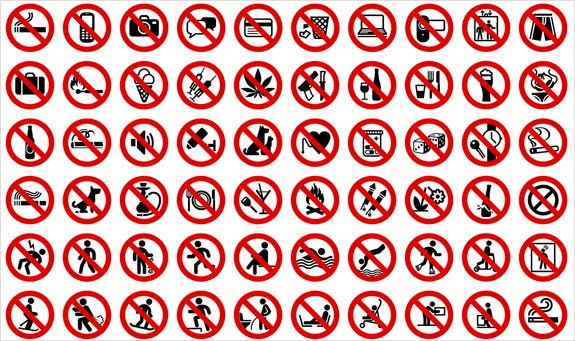 From 2017, the EU also wants to ban vacuum cleaners above 900 watts – including more or less all existing models today. Add hair driers and a few more bans summarized by the illustration above. ;-)
Luboš Motl v 7:06 AM
Share