Newsweek, Business Insider, and many other news servers remind us that the boss (and chalif) of ISIS, Abu Bakr al-Baghdadi, was injured in a March airstrike. 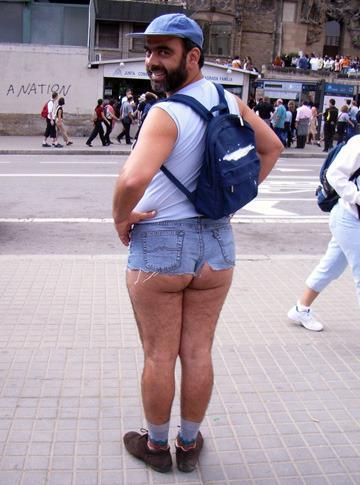 Consequently, it was time for the ISIS to pick another chieftain. It turned out to be a former physics teacher from Tal Afar, Iraq named Abu Alaa Afri.


Al-Baghdadi's "main organs" are working – I am not sure whether they include his brain among the "main organs" – but the physics teacher would have many advantages.


We're told that Abu Alaa Afri is
So things will look rosy for the ISIS – up to the moment when this "cool loop quantum gravity guy" will be bombed away from the Earth, too.
Luboš Motl v 12:56 PM
Share