I am not getting the Tesla battery hype

Elon Musk has done and is doing great things but I seem to be bombarded by hype – not only by media hype – that just goes beyond me.

Electric cars have been around for quite some time. In the 2010 video above, Jay Leno compares an electric Ford Focus to his Baker Electric from 1909 – when my grandfather was born. The principle remained the same – and in fact, the range remained pretty much the same, too, of order 100 miles.

Now, there have been lots of semi-groundbreaking inventions. For example, Thomas Alva Edison invented the alkaline batteries which doubled the range. We still use them often. But what is the basis for all the publicity about Musk's battery transactions? What is the breakthrough? Where is the beef? Why does the whole world need to know whether Musk wants to build a battery plant in New Jersey or something like that?


Why aren't we told about every event in Duracell, Energizer, Rayovac, or Varta? Similar comments apply to the cars. Why do I read about some Tesla cars whenever I open some technological website? In 2014, Tesla had just the 4th bestselling electric car after Toyota Prius, Camry Hybrid, Ford and Fusion Hybrid, and before other cars by Nissan, Chevrolet, Lexus, Ford, Toyota, and Honda.


Almost everyone has produced some of these cars. Audi. Škoda has made some electric prototypes and it just announced that it is considering Škoda Superb plug-in hybrids, too. What's so exceptional about the Tesla models that produces more publicity than all the competitors combined?

To make things worse, Tesla just announced some batteries for home. The gospel is everywhere. The New York Times tells us that Tesla made it to the solar power business and others suggest that Tesla [stock down 2 percent today] just killed nuclear power. I won't describe the other 968 articles on Google News.

What is this fuss all about? Someone is producing a big battery. You've gotta be kidding, right?

Christopher Helman at Forbes made some simple calculations backing his point that Tesla's PowerWall is just another toy for rich green people. I think it's impossible for a sane person to disagree with him. You must be both insanely rich – you should send the money via Musk's PayPal to the needy like me instead – and brainwashed by the green idiocy about the fossil fuels' being wrong to be excited about these non-events and buy these products at this stage.

Helman is getting a kilowatthour (mostly from burned natural gas) for 10 cents per kWh. The solar alternative currently costs 15 cents for one produced solar kWh plus 15 extra cents for the storage in Musk's batteries. He calculated the costs of the storage by dividing the cost of the battery by the total number of kWh that the battery supplies in its lifetime (and by the efficiency) – after some number of charge cycles, it has to be discarded. That's 30 cents in total, 3 times more expensive, than the simplest natural gas solution. It's most expensive than my electricity, too. We're paying about 20 cents per kWh here.

And it comes with lots of inconveniences and risks. It's very likely that you will throw away the battery – either because it's broken or it no longer cooperates with the other things or you find it obsolete – well before the maximum number of charge cycles is achieved. In that case, the price you pay for storing 1 kWh is even higher.

If you need off-grid electricity, why don't you simply buy a diesel generator, starting at $299? 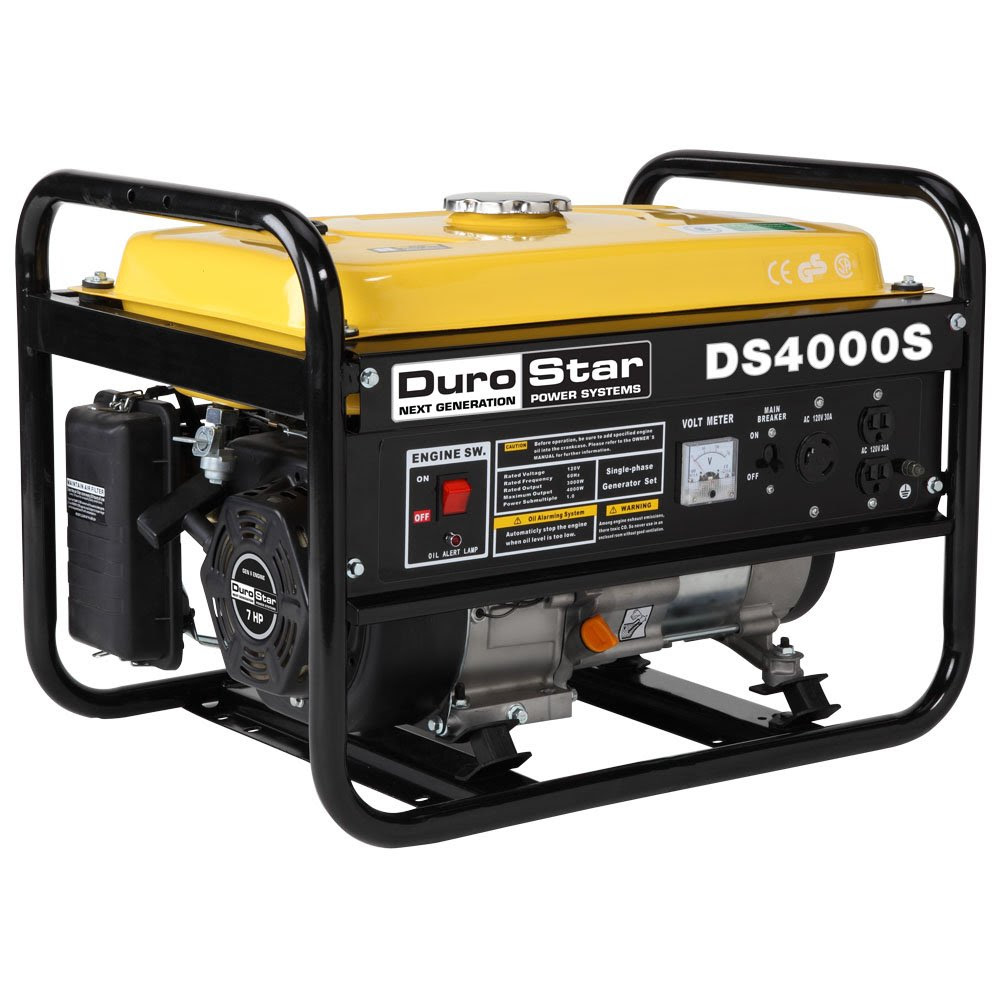 For $4,700, the PowerWall (plus extra expenses) price, you can get a very luxurious Kohler generator.

I am a fan of electricity and I think that sometime in the future, it will be used for almost all cars as well – but maybe the energy will be converted to other forms of energy as well. However, some improvement(s) to the solar and storage technologies will have to be made before this technology becomes better than the technologies that most of the people use today. I am not seeing that Tesla is making the required (or any substantial) improvements and I don't even see rational reasons to expect that it has to be Tesla that will make these improvements in the future. Tesla Powerwall is an ordinary lithium-ion battery. Those are used in many devices we have today – e.g. laptops. They have existed since 1979 and I am sure that the name of M. S. Whittingham who proposed them in the 1970s while working for Exxon is unknown to almost everybody (surely to me). So why is the 85th company (and person) that is producing this otherwise mundane and uncelebrated technology treated as God of energy?

The production of batteries doesn't seem to me to be the culmination of the mankind's technologies and the human progress and ingenuity ;-) but even if I were so amazed by this industry, I still wouldn't think that this industry is all about Tesla.

By the way, the amount of crappy hype in the media is overwhelming but there are some sensible stories. Seeking Alpha writes things that make sense. In California, the excess power you produce by the solar panels isn't wasted. The law requires the utility to buy it from you for some nontrivial price. This makes the case for the PowerWall batteries at home even weaker.

I still own this TV "Color Oravan" by Tesla, from the 1980s. You may have it for $20 if you pick it up. ;-) The name "Tesla" is of course particularly funny for Czechs not just because Czechoslovakia was the only country that was praising Nikola Tesla at the time when everyone else had abandoned him; but because Tesla was the most famous electric gadget brand in the communist Czechoslovakia. It was making everything. Vacuum cleaners, blenders, TVs, radios, home computers PMD-85, its copy of Intel 8080 in it, gramophones, electron tubes, and so on.

On Wikipedia, Tesla (company) still describes the Czechoslovak company! The word "Tesla" was also explained as an acronym – technika slaboproudá (weak current technology). But even though the production looked nontrivial, none of us would have had much respect towards this company (whose traces still exist) because we would estimate that Japan and the West were 10-20 years ahead of us. I actually think that those opinions were exaggerated and the actual delay was about 5 years - which was still big enough and it would make any Western company totally uncompetitive.
Luboš Motl v 7:12 PM
Share