I have been such a great admirer of the Anglo-Saxon world but let me tell you something: the social atmosphere over there got so incredibly fωcked up that it simply leaves me speechless.

The 2001 Medicine Nobel prize winner Tim Hunt was forced to resign as an honorary professor in London after he made these comments at a conference in Korea – where you would expect the tolerance to different cultures to be high because those people are different:


As a boss, Dr Hunt prefers separate labs for these reasons.

Connie St Louis, a whining obnoxious black feminist and a would-be science journalist, played the role of Nancy Hopkins (from Larry Summers' saga) and has converted this innocent tautology to a scandal. A hashtag compaign #distractinglysexy was started on Twitter and girl scientists are posting pictures claiming to prove that they aren't distractingly sexy. Except that at least one-half of those pictures are! ;-)


Opposite sexes usually attract each other


while the third one is equivalent to


Women are more emotional than men.


Do you really want to question these self-evident facts, girl scientists? In that case, I find it scandalous that you got any university degrees because most 10-year-old boys and girls already know these things that you find so controversial.


It's very good that women are allowed in labs but that doesn't mean that people – men and women – should be prevented from talking about advantages and disadvantages, especially if they are those that are clear even to small kids. 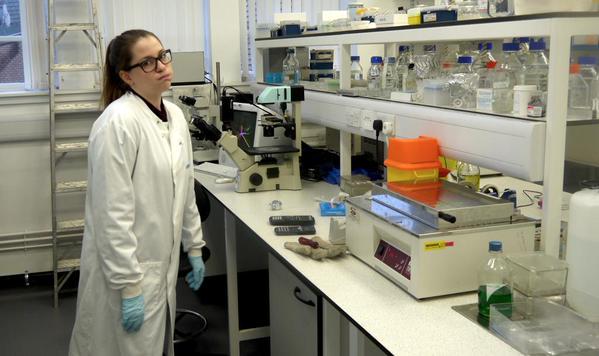 This girl scientist thinks that she's a terribly ugly and exhausted by work. But that still doesn't imply that she's not distractingly sexy.

Thank God (and thank the non-existence of God as well), we don't have a significant fraction of the nation that would be capable of producing such fake scandals and imposing de facto taboos. A week ago, newspapers lidovky.cz organized a poll what is the most filthy quote by a Czech politician. (None of them has had any serious problems because of the quotes.) Here are the winners (the numbers indicate the number of votes):
The article contains some similar comments from Silvio Berlusconi and others. 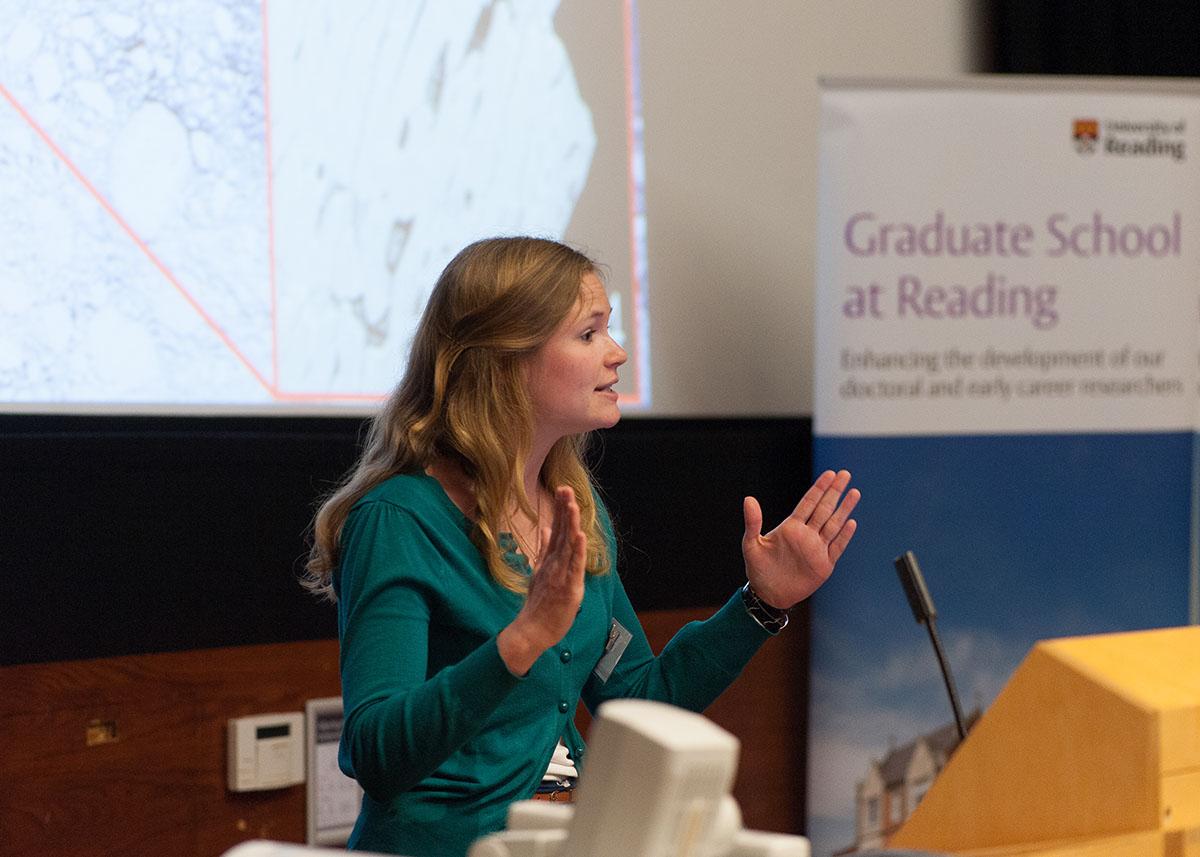 I would agree that most of the quotes above are lewd. But they are perfectly legal – and some of them are pretty entertaining. If organized girl scientists or any other similar group can't survive innocent comments like Tim Hunt's without a career or another assassination, they are a problem not just for the labs. They are a problem for the pillars of the Western civilization.