Yesterday, several news outlets including IOL South Africa, Middle East North Africa Financial Network, Persia's Press TV, and Deutsche Welle spread some would-be damning news (originally from AFP) ignited by the statement of the Czech ombudswoman, Ms Anna Šabatová, that "the Czech refugee camp is worse than a prison". She is clearly one of the puppets who actually defend the views of some of the Western NGOs. 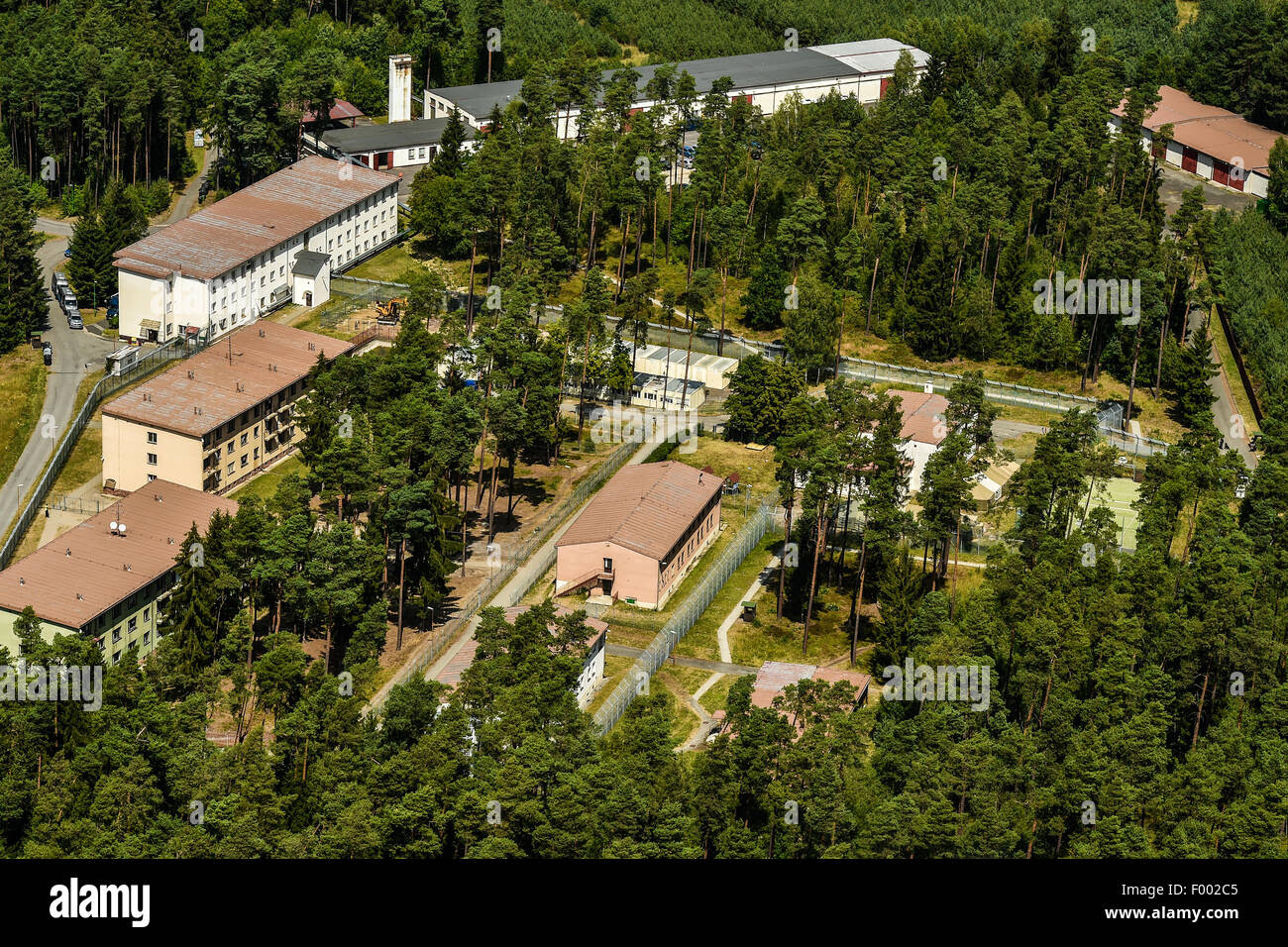 The Czech public has had access to much better information. Let me share it with you. The main article I recommend to you is the Czech TV web article titled Refugees who have gone through detention want to forget Czechia as soon as possible.

Near the bottom (90%) of this page, there is a 4-minute video showing the life conditions in the most important center from several angles.


Let me share some of the basic facts with you. First of all, the conditions in those facilities are similar to a prison because these detention centers are a type of prison! They are centers to store illegal immigrants – people who have appeared on our territory without a valid passport and/or visas that may be needed for it. This illegal activity may be said "not to be terrible dangerous" but it is an illegal activity that would probably continue if they were not moved to a prison – which is why they have to be moved to such a facility.

Fences and guards are surrounding it, of course.


We currently have three facilities like that – the total capacity is 1368 prisoners. The facilities are located in "Station [Zastávka] Near Brno", "Bělá-Jezová [White-Weirish] Under the Bezděz Hill" (miles from the Škoda Auto's main factory; the name "Bezděz" is translated as "Without a Strong Enough Fire on the Hill to Be Used For Signalling" LOL), and "Vyšní Lhoty" ["Upper Warranty Period", the warranty period is a frequent name of a Czech feudal village LOL] in Moravia.

The video I mentioned describes the White-Weirish detention center. Only illegal immigrants who haven't applied for any asylum in the EU are kept in such facilities.

If you read the article, you learn that the people who have gone through the process have nothing exciting to recommend but they have been treated with all the dignity, anyway. Most of them are caught by police in the trains, sometimes from Budapest to Berlin. They are found to be illegal immigrants so they are immediately asked to pay a EUR 50 fine. Most of the people actually have the cash. Those who don't have the cash owe this amount. They're given handcuffs and transferred to a detention facility. Over there, they have to hand out their cell phones or any other electronic communication devices. Those are returned to them when they are released.

As the video shows, the facility is modest. It is surely nothing like the luxurious prisons in Austria where most of us would love to spend the vacations. ;-) The tenants in the detention facility are obviously exotic in origin but the services they are offered don't differ much from what I remember from the pioneer summer camps or even the basic school during communism.

They get about the same kind of ordinary cheap Czech food we used to eat for years. Children have a classroom and a teacher is trying to make them draw something. The prisoners may play ping-pong, soccer, basketball. They tell mostly incoherent things about their plans to the TV staff. The adults draw things – mostly nude blonde women – on the walls. There is a physician who treats them just like she would treat the Czechs. A normal, excessively nosy and self-confident Czech physician in a modest doctor's office. She tells the exotic guy that he would be on TV. ;-)

Each of them pays $10 = CZK 242 per day: CZK 112 for food and CZK 130 for housing. No free lunch to be found here. These are standardized numbers and they look absolutely fair to me. I am honestly unable to tell you whether the facility has to be subsidized (there are surely broader activities outside the facility caused by the migration wave that have to be subsidized!) or whether it generates an extremely modest profit. Under ideal circumstances, you may indeed cover all the food expenses by CZK 112 a day. And the CZK 130 housing is totally OK, too. It's no miracle but you don't expect a Hilton for $6 a day.

At any rate, such a fair price is the most peaceful arrangement you may establish. The illegal immigrants don't have a reason to return there but they have nothing shocking to describe, either. The Czech taxpayers don't subsidize them and they're not making a controversial profit out of the illegals, either. In practice, the prisoners who don't have any cash are subsidized by the Czech taxpayers (a minority). Those who have the cash are allowed to buy small things but they have to keep the minimum of CZK 400 up to the moment when they're released.

What the Czech detention centers have been doing is business-as-usual. No one – ministers, workers in those facilities, policemen – has had any doubts that the law unambiguously says that they should do pretty much what they are doing. In particular, almost every Czech citizen would find it crazy to provide the illegals with some luxurious housing, or expect no compensation for the services they had to be offered because of the violations of the law they have committed.

When the prisoners are released – after a few weeks or up to 6 months or so – they have the duty to leave the territory of the Czech Republic within several days. To do so, they are given $400 = $18 from their cash (or, if they had no cash, as a gift from the Czech taxpayer) and an official permission to leave the country. In many cases, this document isn't enough to make their journey out of Czechia straightforward. For example, the Student Agency private transportation company (which is rather cheap but semi-luxurious, I would say) has the policy of not allowing aliens without the passport to board their "yellow buses".

I don't think that among the 4,000 TRF readers a day, there is a single migrant participating in this migration wave. Their goals are more mundane in most cases – to find a way through Europe allowing them to devour the maximum amount of the European cash without doing any work. But if there were some migrants among the TRF readers, be sure that our authorities are not trying to escalate any problems. If you haven't committed a terrorist attack or faked your document to steal a large amount of money from the Czech government, you will not be considered on par with the "big scale criminals". But that changes nothing about the fact that you are not being invited to the Czech Republic, you will be treated as other prisoners if you breach the European and Czech law, and you will be expected to cover the minimal expenses associated with your illegal entry, and there is no good reason for you to come here. You may be some genuine refugee who has good reasons to be accepted and who may want to move here. But in that case, I am sure that you won't want to associate yourself with the large masses of illegal economic migrants because these masses have to be effectively treated like their least deserving or at most typical members would be.

Thank you for your understanding.
Luboš Motl v 4:50 PM
Share