At the Large Hadron Collider, the 2015 collisions at 13 TeV could have started in April but we have really received substantial collisions only in the Summer.

A new CERN's LHC report (also in French) summarizes the 2015 run and calls it "challenging". The run will be terminated on Wednesday, November 4th, in the morning. 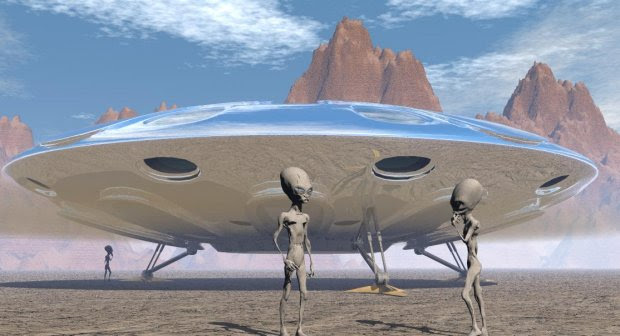 By the end of October 2015, both major detectors have accumulated about 3.5 inverse femtobarns of the data. The integrated luminosity will probably remain below 4/fb by Wednesday morning.


Later in 2015, there will be some 5 TeV center-of-mass energy collisions with which the experts will calibrate the device for upcoming proton-lead and lead-lead collisions.

In 2015, there have been no catastrophes but there have been annoying "minor" problems that have substantially slowed down the progress and the increase of the luminosity. But these problems are apparently being slowly solved away, we hear.


The report says nothing about the CMS magnet so my understanding is that it must have been operational at almost all times.

However, we heared about these problems:
It seems plausible to me that at least some of the entries are just random excuses – this is not an official accusation. But they end at an optimistic note. These days, we could be witnessing the end of the beginning of the 13 TeV run and things could be easier next year.

I guess that the 4/fb of the 13 TeV data recorded in 2015 won't be too helpful an addition to the 2012 data when it comes to the discovery of particles (well) below 1 TeV of mass. But there may be those multi-TeV particles that could have been easily overlooked by the lower-energy 8 TeV run but became visible in 2015. We know those 3 top candidates. Stay tuned.

If you want a fun hint at much lower masses, let me mention that LEP has observed a small 2.3 sigma excess for a Higgs in the \(Zh\) channel at the mass \(98\GeV\). The most recent paper by CMS sees a 2-sigma excess at \(98\GeV\) (Figure 4), too. Potentially cute. For a SUSY explanation of these two Higgses, see this 2012 paper. However, this paper says that the lighter Higgs shouldn't have been visible yet.

By the Saturday afternoon European (now winter) time, it was no longer the newest one. CMS published a nice summary paper showing the impact of their data on pMSSM, the phenomenological Minimal Supersymmetric Standard Model (a 19-parameter subspace of MSSM largely parametrized by the measured masses and low-energy parameters). The most exciting parts of graphs are the blue lines in Figures 2a, 3a, 4a, 5a, 6a.

The MT2 search shows a clear preference for a \(750\)-\(1,050\GeV\) gluino, \(600\)-\(800\GeV\) left-handed sup and scharm, \(500\)-\(800\GeV\) lightest colored superpartner, below \(1\TeV\) lighter stop, and \(600\)-\(625\GeV\) lightest neutralino. MT2 is a search measuring the transverse mass (MT*) in events with two invisible particles (**2). Such \(600\GeV\) lightest neutralino has been known to make all the LHC constraints satisfied; it is near the upper limit allowed by cosmology, too. Models with such a heavier LSP require Griest's and Seckel's "coannihilation", quasi-annihilation with other superpartners that are just a little bit heavier and comparably abundant in the cosmology. This is compatible with the MT2 CMS' suggestion that many superpartners are just "somewhat" above \(600\GeV\).

CMB: As I already indicated yesterday, BICEP2 has added 95 GHz data from Keck Array and switched to setting Planck-style upper limits on the inflation parameter. The strongest one is \(r_{0.05}\lt 0.07\). It surely affects my opinions but I am far from 95% certain that a significant value of \(r\) has been excluded.
Luboš Motl v 8:05 AM
Share