Is Brussels a good place for the EU capital?

My condolences to the victims' friends and families.

A few days ago, a culprit of the Paris Friday 13th (November) attacks was caught alive in Brussels, the capital of Belgium and the EU. Sadly, the revenge (by the bombmaker from Paris plus two brothers) was brutal. In ISIS-designed suicide explosion attacks (Wiki) at the airport and a subway station, at least 14+20 people were killed today in the morning at 8:00 am and 9:10 am, respectively (add 250 injuries). As Pakistani string theorist Amer Iqbal tweeted, Islam came to Brussels. 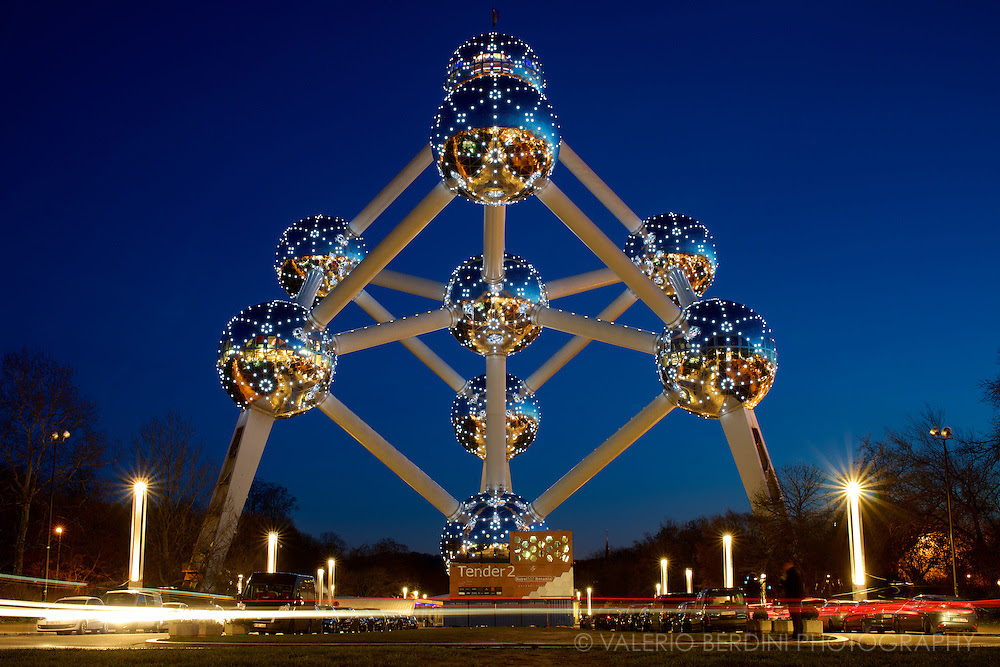 The suicide explosions haven't used the full power of the Atomium so far, thank God.

Well, the reality is that according to 2005 estimates, Islam came to Brussels a long time ago because about 25.5% of the Brussels folks are said to have ancestry in Islamic countries (mostly Turkey and Morocco). We're often taught that Brussels is a city shared by the linguistic groups of the Flemish (Dutch) and Walloon (French) people. But if 25.5% of the pie should be labeled very differently, one is tempted to say that the usual wisdom about the ethnic groups of Brussels is heavily outdated.


The population of Brussels is almost the same as that of Prague, below 1.2 million. It is not easy to imagine that 300,000 of the people in Prague would be Muslims of some sort. The atmosphere would surely be very different.


If you assume that a suicide attack is capable of killing over 10 other people, the efficiency is quite high. To kill those 74.5% non-Muslim folks in Brussels, you need less than 7.45% of the Brussels population who have Muslim roots to commit suicide attacks. The remaining 18% (Muslims) may be ready to join their Caliphate later. Note that to kill "10 Untermenschen for 1 Übermensch" was the policy of the Nazis, too, at least in the Protectorate of Bohemia and Moravia. I think that these murderous Muslim savages must know that they're not Übermenschen from any point of view but they have been taught to behave as if they believed something else.

Brussels is the home to the numerous EU institutions. We rarely hear about problems that would result from the location of the EU capital (despite the disharmony between the Flemish and Walloon people); the character of the policies is usually the worse problem. But regardless of our agreement or disagreement with the EU policies, I am afraid that to place the EU capital in a city where 25.5% people have Muslim roots (and/or Muslim faith) is a little bit... brave. (In Paris, only 7% of the residents identify themselves as Muslims; the percentage seems more than thrice as high in Brussels.)

The bombings are extremely sad for the victims and their friends and families. But as I said after the previous attacks in Western Europe, they are still very far from being able to undermine the whole Belgian or European society (although it becomes increasingly imaginable that the attackers could gain such a capacity in the future). To some extent, Europeans are learning to live with the new business-as-usual that the folks in Israel have known for decades. Suicide attacks and bombings are events we're becoming familiar with. We're no longer "absolutely shocked" when something like that happens. And we're no longer "afraid of the bare life of all the Europeans" when an attack like that takes place – because most of us have survived similar attacks in the past.

But the subway had to be evacuated and the airport was closed and those things may happen again. Is that a good place for the "leaders of the European continent"? Can Brussels guarantee that existential decisions can continue when similar attacks take place in the future?

If you have ever complained about a flight or an airport, you should compare your experience with this one.

The cities with a much lower exposure to Islam and to the ethnic groups from the Muslim World are much more likely to be attentive to similar threats. When a young woman from the Southwestern Bohemian town of Domažlice saw a chimney sweep, she quickly called police because she was afraid it could have been a Muslim with his equipment. Well, not to mislead you about the safety against chimney sweeps, when fake chimney sweeps from the Hundredshits "arts" group climbed at the top of the Prague Castle, a major tourist destination of Europe, no one has prevented them from replacing the presidential flag with the big red underpants, a childish exercise meant to mock President Zeman. 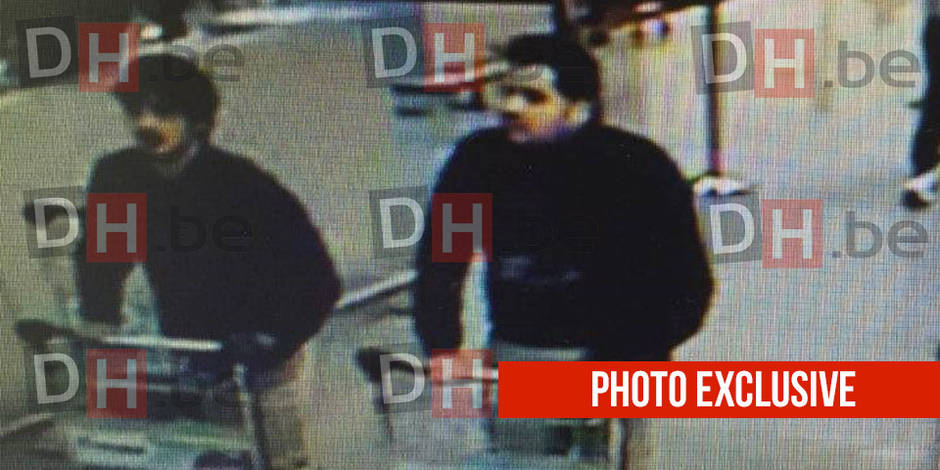 Some Belgian media claim that these are the appearances of the two cracked pots at the airport.

But I do feel that the capital of the EU is an important enough place so that it should be less likely for this place to be closed for business – or viewed as a security risk by visitors or potential employees – than Brussels.
Luboš Motl v 12:48 PM
Share