Before contacting us, ETs at Sun 2.0 HD 164595 didn't even see Faraday's experiments

As lots of media tell us, Russian Academy's telescopes near the Georgian border detected some two-seconds-long strong radio signal at frequency\[

\] plus minus 10% (a huge bandwidth) on May 15th, 2015. They didn't have to tell us quickly and they didn't tell us quickly. Also, as anti-Russian pundits will surely tell us after they will have read this blog post, this discovery may be just a trick to redirect all West's radars etc. to the constellation Hercules and make it easier for Russia to take over the world. 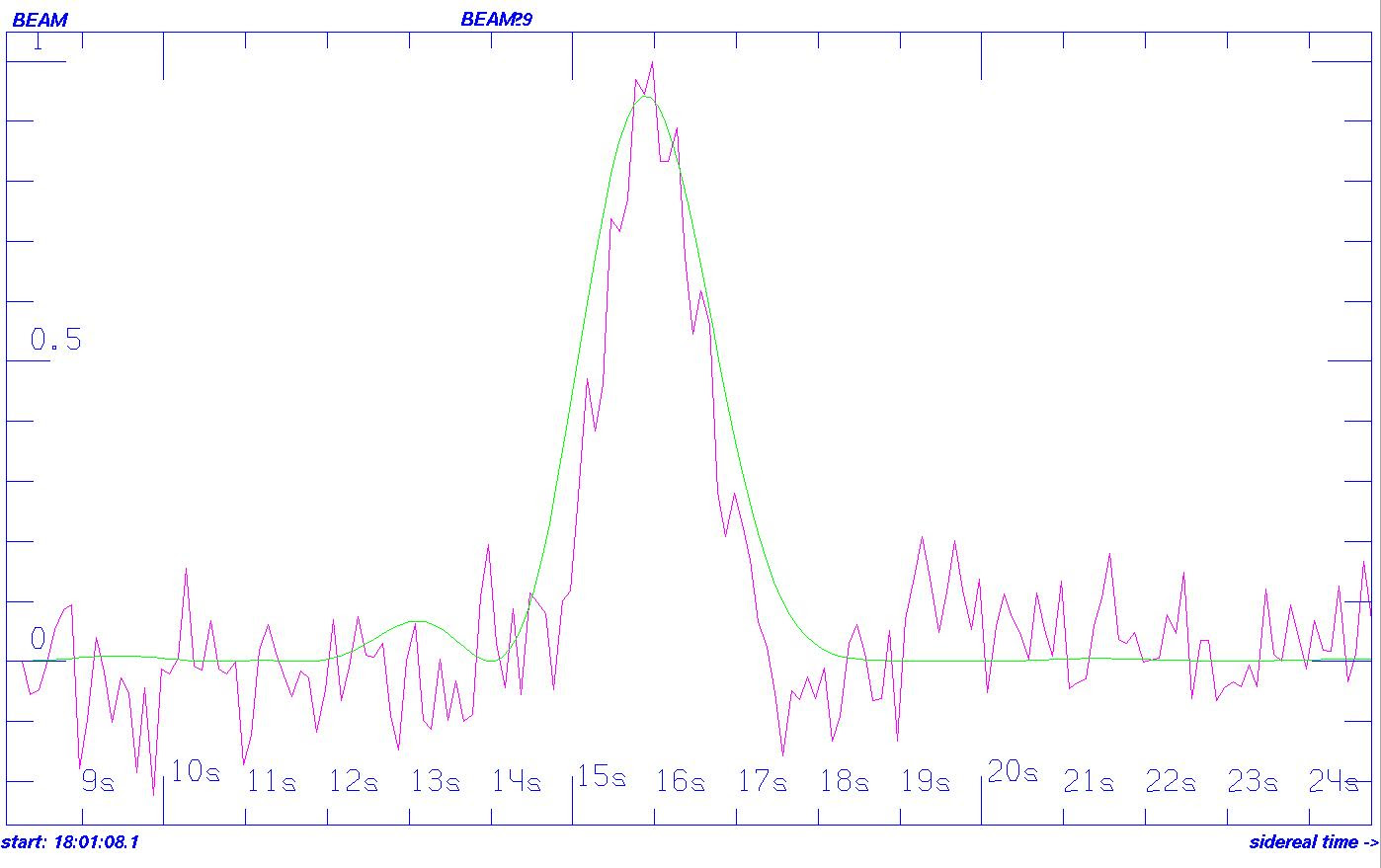 There are many other conventional explanations for the signal (including secret satellites – the frequency belongs to a range, X band [obsolete NATO notation: J band], reserved for the military satellites; or a mundane 4.5-sigma bump that has to appear sometimes) but they're not too interesting so in the rest of the blog post, I will make the unlikely assumption that the signal came from the star that the SETI people want you to believe to be the source (because they have already redirected their Allen Array over there).

At any rate, the signals apparently arrived from the direction of HD 164595, in the constellation Hercules. This star is so similar to the Sun that it's sometimes dubbed Sun 2.0. (HD 44594 is the most Sun-like star on the Southern Hemisphere.) The age is 4.5 billion years (2% younger than the Sun), the mass is 0.99 solar masses (1% lighter). The amount of metals over there is also high enough and close to ours etc. Only 7.6% of stars are G-stars like the Sun or HD 164595


One planet of mass 16 Earths (compare: Neptune weighs 17 Earths) is known over there. Its orbit takes 40 days, less than Mercury's 116 days, so it's very hot, but there may be other planets over there, too.


OK, the star (and the system) is about 94.4 light years away from us. If the source is ETs, they need to be more powerful or advanced than us – a Kardashev type II civilization that has achieved things like the Dyson sphere (don't confuse Nikolai Kardashev and Kim Kardashian). But they must still have targeted our Sun. Let me ask: Was something they saw on Earth the motivation for doing so?

In that case, the signal from the Earth had to go there, and the signal had to go back. Because they're advanced, they may probably redirect their antennas quickly. It means that the total duration of this back-and-forth story is twice 94.4 years or 188.8 years. Now,\[

\] It means that what they saw on Earth right before they sent us the Russian signals (detected in 2015) were events in July 1826 or so. Is this calculation correct? ;-) OK, what did they see on Earth in July 1826?


Both ex-presidents Jefferson and Adams died. The ETs may have sent condolences to the American people that just arrived to the Russian people in May 2015. (I say "Russian people" but the most consequential "Russian" in the team was Claudio Maccone.) The ETs pointed out that it's clever for such important founders to die on the Independence Day, July 4th.
Beethoven just completed the string quartet opus 131. Several teenage ETs were listening through their youtube.earth portal and sent a "thumb up" signal. Sorry, I find this composition boring.
For the last time, Valencia sees a public penance featuring heretics.


Well, you might object that their observational skills couldn't be so good for them to watch the life and death of the U.S. presidents, career of Ludwig van Beethoven, let alone Italian heretics. Maybe you're right. Maybe they should have picked some strong enough electromagnetic signals coming from the Earth.

If you look at the timeline of electromagnetism (or at least the history of EM), you will see that the ETs observation came exactly before the interesting developments.

Michael Faraday only began his experiments with induction in 1831. When they were sending us the May 2015 signal, the ETs couldn't have known about these Faraday experiments yet. And in the 1820s, physics could boast the results by Ørsted, Ampère, Ohm, and the telegraph. But the telegraph was said to be only good at 60 meters, and the other physicists only learned how "changing electricity" produces magnetism, not the other way around (the other way was Faraday's discovery and had to wait through the 1830s).

Note that in Summer 1826, Earth was nowhere near the industrial civilization with power plants etc. Note that e.g. the Niagara Falls water plant was built by George Westinghouse and Nicola Tesla in 1895, much later than 1826, and that's when the electrification of the world was really getting started. Well, Prague was running František Křižík's electric trams already since 1891 but I hope that the dear American readers don't believe that they're centuries ahead of the world.

So if the signal from HD 164595 is a sign of some excitement by the ETs, I hope that they will comprehensibly explain to us what has made them so excited. But note that if this new signal is an answer to a question we are going to ask, we will wait for another 188.8 years – up to Spring 2205 – to get a response.

Ivan Mládek "Song on Ufouns [=space aliens]" describes the story of an abductee of ET aliens and his strategy to deal with the annoyance. While Mládek has written well over 200 distinct songs, funnily enough, this particular song 100% recycled the melody from an older song "A Girl With a Blue [Air] Mattress".
Luboš Motl v 7:44 AM
Share