Three decades ago, green, environmental, and especially global warming activists were viewed as fringe whackos who sleep at the treetops and whom no civilized people took seriously.

As you remember very well, they basically became a core component of the intrinsically left-wing establishment in recent years. We're hopefully enjoying the last six weeks before they regain their well-deserved status of fringe whackos, at least in the U.S. 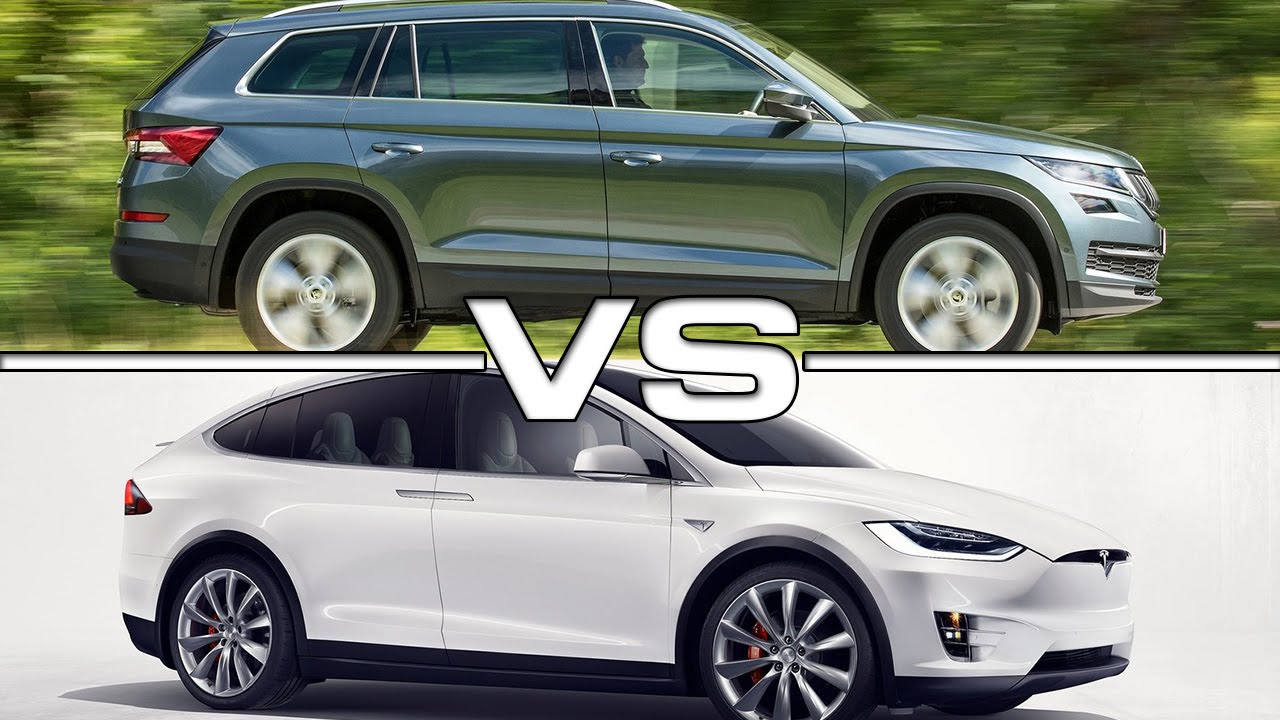 During the years when these whackos controlled a big portion of the establishment, many of us – including otherwise skeptical folks like you and me – have been trained to accept all kinds of wisdom that isn't true. One of the most universally accepted assumptions is the assumption that the transition from combustion engines to electric cars makes the air cleaner so it becomes easier, more pleasant, and healthier for the urban people to breathe.

Dekra which has headquarters in Stuttgart, Germany is the world's third largest vehicle inspection company. Its 36,000 employees create the annual revenue about $2 billion. You shouldn't be surprised that this company works to influence various clean-air policies that are introduced in Germany, especially in Stuttgart itself.


Like many city halls, the municipal politicians in Stuttgart are restricting the access of cars to the downtown Stuttgart. It's been generally agreed that cars should be treated differently according to the source of their energy.


However, StuttgarterNachrichten.DE has published an interview with Clemens Klinke, a local Stuttgart chief of Dekra


There are better solutions than bans on cars


who makes many important observations based on the cold hard data. First, he mentions that the most modern diesel engines are really as clean as the petrol engines and the environmental laws will really treat both kinds of engines equally since September 2017.

However, I think that the following question and the answer to it – which is about electric cars – is much more interesting and I chose to translate them in their entirety:


Q: Nevertheless, the political mood dictates to expel the combustion engines from the city as soon as possible. Would the transition to electric cars solve the problem of the dust?

In every average day of the year 2015, automobiles have pumped 475 kilograms of fine dust into the atmosphere above Stuttgart. Out of this amount, only 77 kilograms arose from exhaust fumes. The remaining 398 kilograms, i.e. 84 percent, is caused by wear and abrasion of tires and brakes (occurring due to rolling drag of the wheels and the friction associated with braking) and by resuspension of particular matter and street dust (re-circulation of the dust temporarily sitting on the road). And this bulk of the pollution is the same for electric cars and cars with combustion engines. The conclusion is clear: this pollution may be affected by the character of the drive but the difference that depends on the source of energy is negligible.


For that reason, Klinke says that the bans "discriminating" against the combustion engines are unjustifiable by the empirical data. In the rest of the interview, Klinke discusses various other sources of pollution, their importance (gas boilers may compete with the cars when it comes to particulate pollution), and other details. Instead of regulations blocking the access of cars, he defends smooth transportation and more frequent and thorough cleaning of the streets as the right moves to make the air (even) cleaner.

I think that it's important to realize that only the pollution that does create particulate matter or condensation nuclei really matters. Compounds that remain pure gases get quickly diluted in the atmosphere and their concentration is far too low to affect our breathing let alone to be toxic. Along with the totally solid dust, nitrogen and sulfur oxides are bad exactly because they can turn into stuff that attaches to our lungs and tissues.

Needless to say, the electric cars also require some electricity – to recharge the batteries from the grid etc. – that needs to be produced. Some of it is produced by burning coal which may add some additional pollution to the air. When this contribution is added to those 84% above, it's likely that the electric cars actually pollute the air more than the fossil-fuel-based cars do.

The measured numbers quantifying the pollution on the streets are just one example of the data that the relevant people should re-evaluate from scratch. It's time to realize that everything we thought to know – and many of our knee-jerk emotional reactions to various environmental issues and their proposed solutions – may be wrong. In particular, all subsidies and advantages favoring the electric cars and their access to the urban centers are based on a misevaluation of the cars' effects.
Luboš Motl v 6:23 AM
Share