Czechia absorbed 12 out of 1600 proposed refugees, that's it

The Czech politicians would prefer to pay fines


Chovanec: Out of the quota for 1,591 (which arose after the first agreed upon quota for 1,100 was raised once), we took 12 refugees, we won't increase that number anymore


He talks about terrorism, the results of the quota program, and the Czech plans to deal with it in the future.

What I find remarkable is that the only reports about this development in the English language seem to be written in the Russian sources: RT, Sputnik, and TASS. It really looks like the Anglo-Saxon and Western European media are playing a dirty propaganda game of hiding all facts that are inconvenient for the grand plan to Islamize Europe. They just don't want to show calm, rational nations that nevertheless think it's common sense to fight against mass migration.

So much for the claims that the press freedom in Russia is worse than in the traditional Western countries.


At the beginning, Chovanec says that the Uzbeki etc. culprits of recent attacks in Northeastern Europe – St Petersburg, Stockholm, Oslo – seem to be lone wolves with no tangible connections to the terrorist organizations. And that's the class of potential criminals he has always found most dangerous. When asked about a potential agreement between the terrorists I mentioned, Chovanec argued that the only connection is that they are reading the same websites.

The minister sent cops with long weapons to the streets for the Easter – because it overlaps with Pesach (Passover), a Jewish holiday.


He was asked about the quota. A system of quotas was formally approved in the EU and Czechia was supposed to take 1,600 migrants. So Chovanec describes the laborious process of verifying that the people are refugees and that they are safe. They usually don't stay at one place for a long time but one needs weeks (and sometimes two months) of systematic research to confirm that they are refugees and they are safe. As a result, only 12 people have been given asylum by Czechia so far – about three families.

Chovanec makes it rather clear that he thinks that the other countries that are absorbing the migrants more quickly are simply not doing the vetting work they should be doing. With the knowledge of the immense difficulty to do these things right, Czechia decided to stop the process altogether and the country plans not to accept any additional refugees from that part of the world. 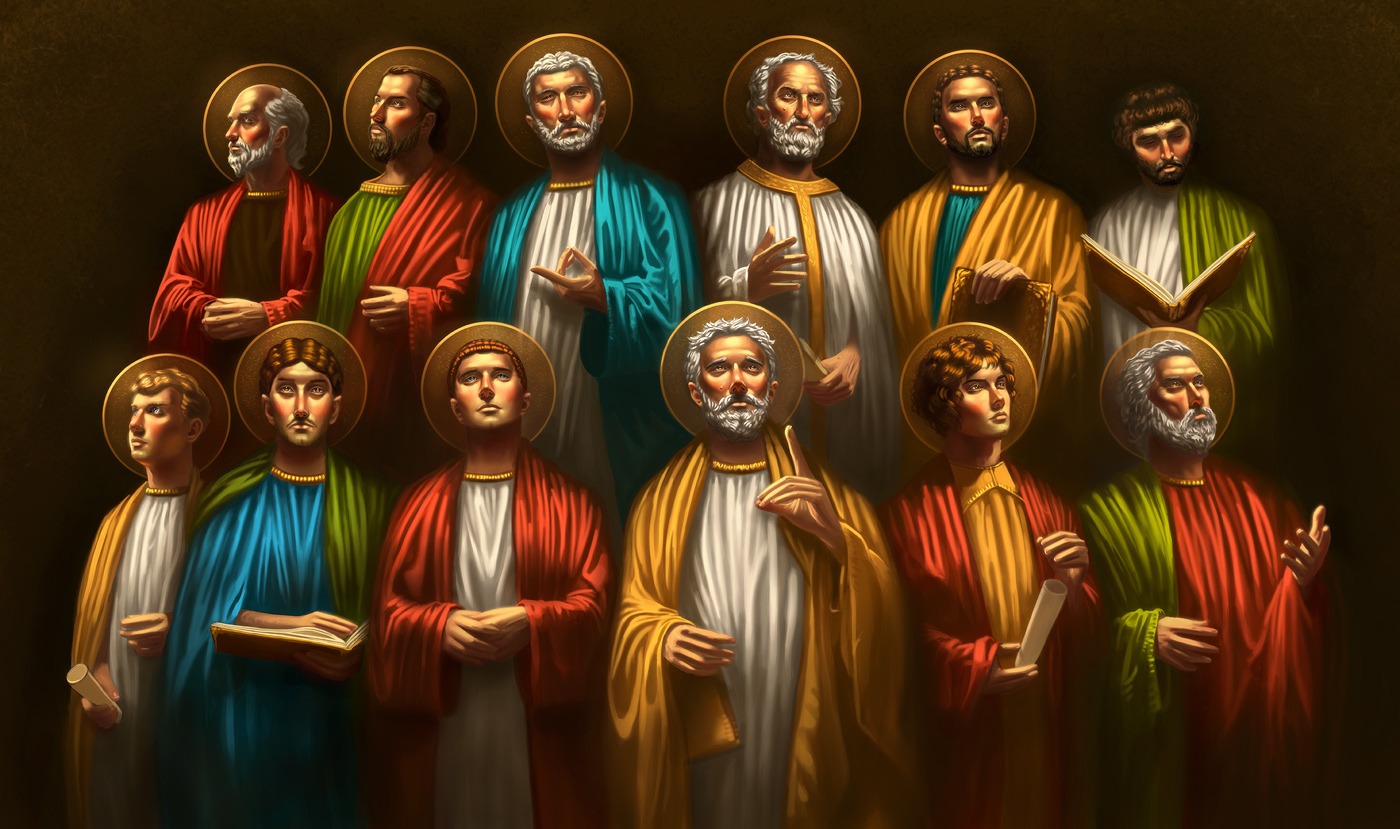 A visualization of the number of refugees admitted by Czechia. Let's hope that all of them love Jesus and none of them is Judas. ;-) Otherwise the results could be as heart-breaking as exactly 1984 years ago.

In another interview, Chovanec was asked about a proposal by an EU official to impose a fine – €250,000 ($265,000) – per refugee who were assigned by the quota to a country but not accepted over there. Hungarian politicians are leading the school of thought that such fines are unacceptable. Chovanec talks more calmly. "Those are just a few million euros," he dismisses the punishment, and it's better to pay this amount of money over allowing people who couldn't have been vetted and who are security threat.

I agree with that. Just to be sure, I don't expect such a fine to be adopted – because that would be a controversial enough step to divide the EU into two highly hostile camps or divide the EU altogether – but there's no reason not to be ready for such a possible development and discuss this "what if" scenario. €250,000 is a lot of money and pretty much covers the lifetime expenses for an average person here. But the expectation value of the risks associated with an insufficiently vetted person from that area are greater, I am convinced.

In total, the fine for the first quota – 1,600 migrants per Czechia – would be some $420 million. It's a lot of money but it is still qualitatively smaller than the amounts that the budget operates with. For example, it is 5 times lower than the budget surplus of Czechia in 2016. So this amount doesn't worsen the financial situation qualitatively. On the other hand, the first decision to allow a mass transfer of migrants pushed by someone in Brussels would change the situation with the safety and sovereignty qualitatively.

Or let me argue differently. Islamization of Europe is undoubtedly considered by most Czechs to be one of the most serious big picture threats for the future of the European civilization. Some people say that it's unavoidable given the growth of the Islamic population on the continent. Well, I don't really think it's unavoidable – the evolution depends on what people do etc. OK, assume that the Islamic percentage doubles every 30 years – or gets multiplied by \(e\sim 2.718\) every 40 years.

Chovanec also talked about his and the defense ministry's lawsuit against Brussels and its ban on certain weapons we discussed recently, and some strategies of the social democrats for the Fall 2017 parliamentary elections.
Luboš Motl v 7:33 AM
Share