A new finance minister: a typically gradual Czech resolution of a crisis

First, different news from Czech politics: the Czech Parliament recognized Jerusalem as the Israeli capital and criticized UNESCO for its anti-Israeli stances. It has asked the government to stop the Czech funding of UNESCO because of its politicization. Not bad. Sadly, the government is much more "supervised" by the likes of Merkel whose positions aren't that pure.


The Czech government crisis sparked by the scandals of the former billionaire and finance minister Andrej Babiš looked very dramatic, serious, and comical but all the tension is gone and the resolution looks like a non-event. I would say that it is a typically Czech development. 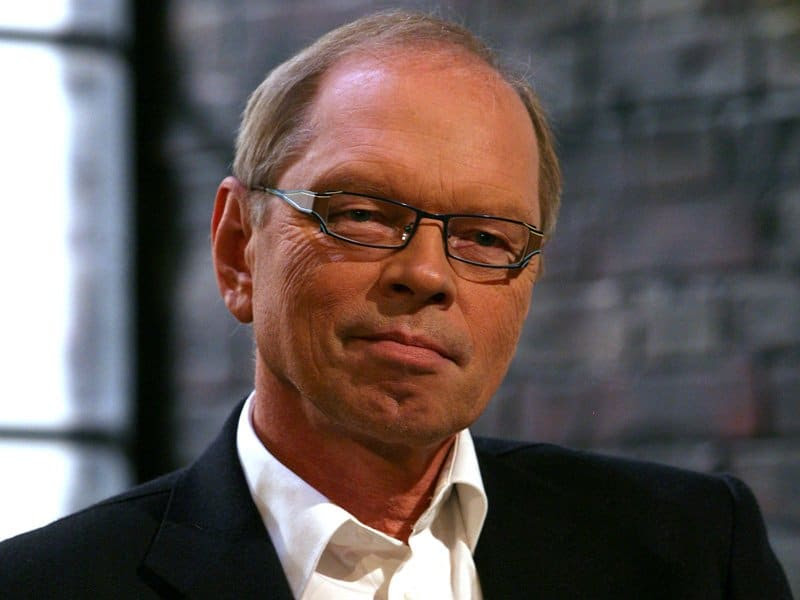 So the government hasn't collapsed and the social democratic prime minister Bohuslav Sobotka – dissatisfied with Babiš's growing pile of scandals – has basically succeeded because the president accepted the proposed firing of Babiš and named Mr Ivan Pilný as a new finance minister. Pilný (see the picture above) is a former Microsoft executive and a member of Babiš's populist ANO movement – often considered to be rather independent from Babiš. At any rate, Pilný at least looks independent enough so that the other politicians could have been satisfied. Perhaps, it was just enough for them to pretend that they're satisfied.

I actually do believe that Pilný is independent of Babiš – and by his membership in ANO, Pilný basically fooled Babiš. Why? Because it seems to me that Pilný is "mostly" an admirer of Václav Klaus, one of the top "evil people" whom Babiš has claimed as the reason why he became a politician. (These days, Babiš's references to Klaus are totally negligible relatively to those about his predecessor Kalousek.)

Needless to say, this is not necessarily the end of Babiš. He is still expected to safely win the October 2017 elections. Assuming that he will have less than 50% of the Parliament, and I am convinced that he will, we will see whether he has any coalition potential left. A grand left-right anti-Babiš coalition is rather possible and for the sake of freedom and democracy, I would personally prefer it over almost any government with Babiš in it.


President Zeman simply had to fire Babiš because it would be far too obvious to everybody that by resisting the dismissal, he would directly and unambiguously violate the constitution which would weaken his political standing every day.


After 1989, then finance minister Klaus was saying "Really, but really, I will sit on the cash box and won't give you anything". Czechoslovakia and Czechia were able to run budget surpluses. The inflation in the immediate post-revolutionary era was nontrivial, peaking at 50% in 1991 (the interest rates were similarly high), but it was still far lower than the inflation rates experienced by almost all other post-communist states.

Klaus wasn't the first Czech finance minister who was trying to protect the government money from the greedy ones. Rašín (see the picture below) used to have a banner above his table in his office that said "I won't give you anything!". ;-) 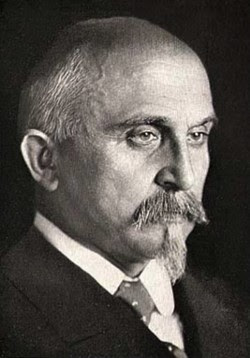 By the basic numbers, Babiš has been a very successful finance minister, having recorded the biggest budget surplus in the Czech history – some 60 billion crowns in 2016. There are various negative aspects of his success – wrong planning (a large deficit was planned instead), shortage of investment, some administrative tricks etc. – but I would never pretend that he's been a disastrous finance minister.

On the other hand, what he had to do was completely negligible relatively to the true historical figures who were finance ministers, especially Rašín and Klaus. Babiš was just a finance minister who enjoyed his tenure during the years of a big enough growth, partially spurred by the artificially undervalued Czech currency (thanks to the Czech National Bank's controversial interventions). He was a business-as-usual nobody. A political generalization what he means in the business life – after all, he is just a scaled-up trader with excrements.

Alois Rašín was the main and almost only father of the remarkable 1919 Czechoslovak currency reform. He had to introduce the new currency. Its name was inherited from Austria-Hungary – the crown (the name was coined by the emperor in 1892). The value of the Czechoslovak crown was formally defined to be the same as the previous Austrian-Hungarian one, 1:1. But he had to separate it from the inflating banknotes that have multiplied during the Great War.

His strategy was to create a new currency that would be maximally strong by the purchase parity. He found the accumulation of gold to be a good path and the new crown was basically covered by a gold standard. At any rate, this monetary Czechoslovak attitude was working at full steam throughout the 1920s and sometime in 1929 when it peaked, Czechoslovakia had the highest nominal GDP per capita in Europe, partly thanks to the arguably overvalued crown. How different the status of the Czech currency looked after 1939, when the exchange rate was artificially weakened by Hitler (and German shoppers were invading Czech shops like locusts), or today. We look like a different country than in the 1920s.

(Alois Rašín was previously convicted in the Omladina Trial, against a non-existent organization of activist youth in 1893-1894. The emperor pardoned them in 1895 and Rašín protested because he couldn't get an amnesty for the result of an engineered trial. Much later, in 1923, Rašín was assassinated by a 19-year-old anarchocommunist.)

Klaus' tasks were arguably even harder after 1989 than Rašín's tasks after 1918. Liberalization, convertibility of the currency, privatization, and another split of the currencies in 1993, too. He did most of these things in a perfectionist way and almost all of them in a better-than-expected and better-than-average way. Andrej Babiš is just one of the numerous products of the reforms that were executed by Klaus and his collaborators. Everything had to switch to capitalism and Babiš is just an example of the fact that the trading of excrements have switched to capitalism, too. People who are willing to place the inarticulate simple-minded Babiš above the brilliant and practical intellectual Klaus look like a different species to me despite the fact that I share at least 25% of the DNA with several of them. ;-)

At any rate, due to Mr Pilný's temporary job through the October 2017, he has already called himself the Winter King (a guy who was the king of Bohemia just over the winter 1619-1620, before the Battle of the White Mountain), apparently ignoring the fact that the coming season is known as the summer, not the winter. ;-) The terror against the small businesses and other populist should weaken a bit for a few months.

Babiš is likely to return in October so while the government crisis will disappear from the newspaper pages, nothing has been solved in the medium term.


In other Czech news, President Zeman once promised not to pardon anybody. However, the most famous Czech murderer – who almost certainly (according to several witnesses) killed someone in the early 1990s near the Pilsen's prison – is Jiří Kajínek, a hero of women's hearts and a man who has been able to escape many prisons in the recent decades. Sensational journalists have been spreading bogus news about his innocence and a majority of the Czech nation has bought this garbage. Days ago, Zeman pardoned this guy even though he almost certainly did it. This hired gun, once freed, said that the aroma of Prague is better than years ago and he has already received new job offers. I hope that I am not among the targets of these job offers.

David Rath, the totally corrupt social democrat who has devoured millions of dollars for manipulating public tenders, was basically freed, too. The fate of these hardcore self-evident criminals doesn't fill me with the belief in the perfectionism of the legal system. But I still think that it's much better than nothing.
Luboš Motl v 11:48 AM
Share