Trump will liberate America from the Paris climate pact

Thankfully, lots of things have changed from the previous blog post when it comes to the climate hysteria. A White House official has sort of officially announced – so that the AP and CNN described it in these words – that Donald Trump has made the decision and the U.S. will leave the Paris climate pact. 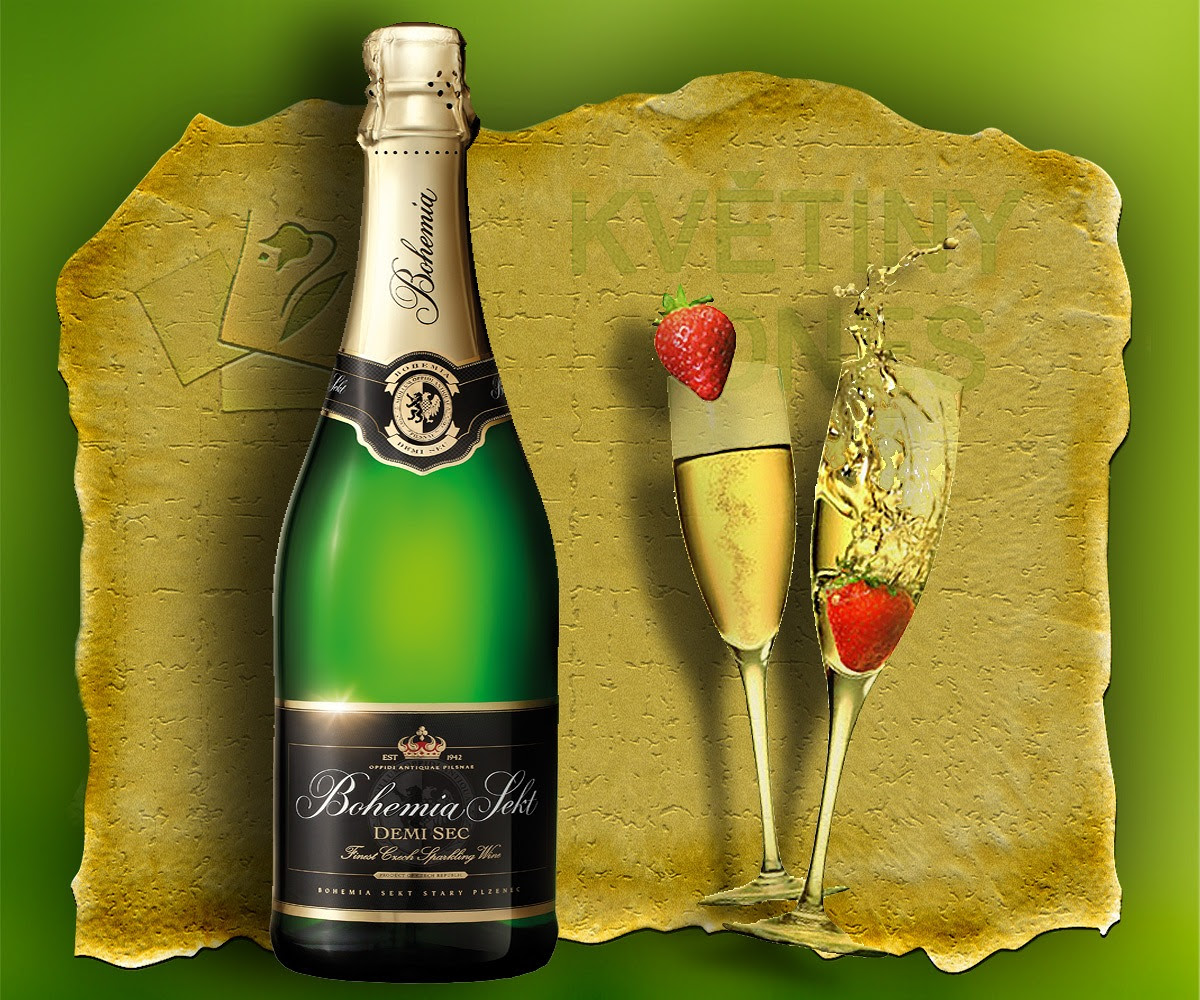 I agree with a Fox News pundit that


Left-wing demagogues say that the only other countries that don't support the pact are Syria and Nicaragua. That's ludicrous. You must really count the countries that have and haven't ratified the Paris Agreement and those that haven't ratified include Switzerland, the Netherlands, Czechia (my homeland), Romania, Serbia, Russia, one-half of Africa and the Arab world, and a fraction of South America, too.


Trump's is the right and brave decision. Trump has done many things I considered mistakes, others that looked weird to me, some gestures that were ugly. But the climate hysteria has simply been an important topic for me in the recent decades – a major example of the degenerative and totalitarian trends in the Western civilization of recent years – so Trump's saying "No" to the Paris climate pact is a highly significant "plus".


It remains to be seen what will be the exact method to leave the pact. If the U.S. considers itself a party in other treaties and respects the Obama signature, then it has to go through the exit process that make take 3-4 years. Alternatively, Trump may choose a more radical strategy to achieve the goal which could be faster. He may cancel the U.S. membership in the UNFCCC, the United Nations body that supervises the climate hysteria at the global political level. It's the organization that was headed by the Latin American female psychopath, at least up to recently.

Yes, I think that this is what Trump should do. It makes much more sense to simply say "No" to all the institutions than to try to engineer some "compromise". The Paris climate agreement was a particular important effort of the climate alarmists and it's particularly wrong for various legal and technical reasons but it's just a part of the story. Other activities of the UNFCCC, IPCC, and others are about just as bad.

I sincerely hope that the Czech lawmakers will take this new attitude of the world's only superpower into account and they will stop the repeated attempts to ratify the treaty in the lower house of the Czech Parliament (the Senate has already ratified it). It could be rather nice to have the well-deserved comparative advantage relatively to other European countries that haven't been able to tame their sick alarmists as much as we have.

P.S. On Friday, the glorious leaders of the People's Republic of China and the Union of Eurosoviet Socialist Republics will revenge to Donald Trump for his Clexit. This almost sounds like a joke except that Euractiv where it's written is basically an official outlet of the EU. The mammals in Brussels have completely lost their mind.
Luboš Motl v 4:47 PM
Share