Bank of Korea is taking over Bitcoin Cash

...at least, that's a result of your humble correspondent's inference...

But two days ago, BCH began to skyrocket. It reached $1,000 hours ago. The timing of this growth was attributed to the first 8 MB block mined by BCH (BTC only mines 1 MB blocks) and the fact that the BCH mining became more profitable than the BTC mining.

On Friday, the trading volumes of BCH actually trumped those of the "main" BTC Bitcoin, $4 billion to $3 billion a day. Moreover, it's been known that most of the BCH trade was the trade BCH against SKW, the South Korean won, and it occurred at Korean exchanges.


To make things more curious, 97% of the mining was known to be done by a single unknown entity – at least that's how it was a few days ago.


Try to think how it's possible that the trade was overwhelmingly against the won. Is it possible that private Korean users got enthusiastic about the Bitcoin cash? I don't think so. The community of the Bitcoin and Bitcoin Cash folks is so internationalized that you wouldn't get such a dominance of a "smaller nation".

Also, no private bank could really afford to throw $2 billion a day, I guess. The traders would probably not get the permission. 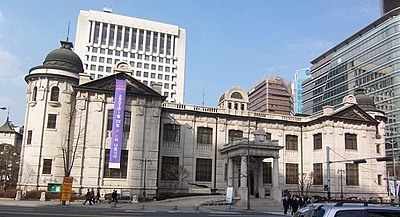 Bank of Korea: Does it hold a big fraction of the Bitcoin Cash?

There is one conceivable theory: it's the central bank of Korea that is buying the Bitcoin Cash to its reserves. Note that the Korean Forex reserves are almost $400 billion which trumps the total capitalization of all cryptocurrencies by a factor of three. But things are simpler when you buy the Bitcoin Cash for the money you can print – you can print as much as you need.

OK, so assume my theory that it was the Bank of Korea that was buying the Bitcoin Cash. It will probably continue because those $2 billion or so is a negligible part of the reserves. Does the theory make any predictions? Yes, I think that the theory makes the prediction that the Bank of Korea has been thinking – doing research – about cryptocurrencies and how to use them in the context of the central banks.

Can we test the theory?

Yes, the theory basically predicts that you can find some traces of these cryptocurrency games played by the Bank of Korea. Google search for bank-of-korea cryptocurrency. You will easily find an April 25th article about a research paper by the Bank of Korea (Hong, Park, Yu 2017) that discusses the collaboration of the fiat currencies and cryptocurrencies in a "dual currency regime". The paper says that "crowding out" of one currency type by the other is only possible under extreme conditions and high costs. So I suppose that Bank of Korea wants to grab a significant fraction of the coins in a major currency – which seems to be the Bitcoin Cash – and it will try to do something with it. So I expect the increasing trend of the price of BCH to resume and continue on Monday, unless the Koreans also work on Sundays.

And yes, I also think that computers run by the Bank of Korea are those that were doing 97% of the mining of the Bitcoin Cash. 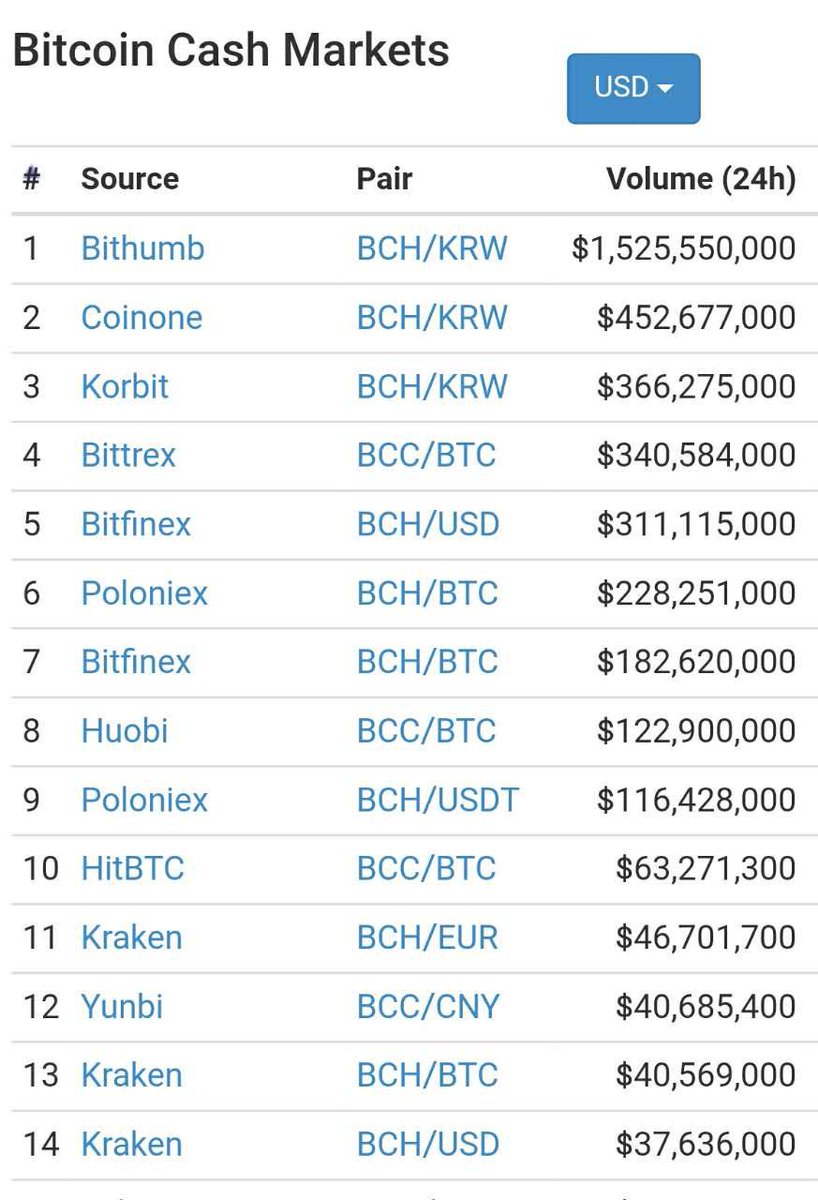 If this is confirmed or if the idea or meme becomes popular, I expect other central banks to join the Bank of Korea and start to diversify their reserves. Too bad that the Czech National Bank wasn't the pioneer. They may still be the #2. Needless to say, if the central banks joined this cryptocurrency tulip mania, another order of magnitude could be easily added to the value of the cryptocurrencies.

If someone reads this blog post at the Czech National Bank, I do recommend to quickly purchase cryptocurrncies for a few percentage of the ČNB Forex reserves.

A day before I got the idea about the Korean interventions, I have been thinking about various methods for such a central bank to create profit; to peg a cryptocurrency to a fiat currency; and to partly replace changes of the interest rates by BCHCZK sales and purchases, among other things. To impose any lasting policy like that, the central bank should have a big fraction of the coins to start with, of course.