The return of Shah to Persia would be fun

Protests are taking place in Iran these days. They apparently started because of extremely down-to-Earth reasons: the price of food products, especially eggs, suddenly jumped.

Well, dear Persians (who need some clever software to get to TRF), let me tell you that even in prosperous Europe, we saw a dramatic increase of egg prices since the summer or so. The main reason was the discovery of fipronil (an insecticide) in the eggs of Benelux. Some poultry probably had to be killed but it's pretty obvious that the fear that much more would have to be eradicated was the main reason why the egg prices went up and the producers enjoyed the higher prices which simply translated to higher profits. (In Iran, the egg price jump had similar reasons – just bird flu instead of fipronil.) 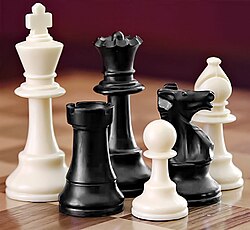 (On the other hand, butter prices went up in much of Europe, America, and Australia, but for other reasons. People started to love proper fats again, replaced margarine by true butter, bought much more cream, and the elimination of some cows in previous years due to overproduction was clearly overdone.)


OK, so far I didn't find the protests to be too large and I didn't find the participants too likable, too deep, and too representative. Instead, I was sort of impressed by the fact that Iran allows these kinds of protests at all. They could have been stopped truly vigorously instead.


But maybe the dissatisfaction with the Islamic Republic is widespread and there is a possibility that this regime will be overthrown. At some level, I think that the current state of the Islamic Republic is analogous to the Czechoslovak (etc.) communism of the 1980s. It was approximately 40 years old, it was already rather tolerant, almost no one really believed in the regime enthusiastically, and a relatively minor perturbation was enough for a revolution.

If that analogy is right, I think that the most likely new regime would be an old one: a kingdom led by the Shah. The natural new leader would be Reza Pahlavi the youngest one, the son of the last acting Shah who died of cancer in 1980. This younger Shah has studied USC and lives in Maryland. ;-) 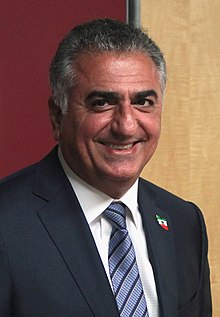 Try Reza Pahlavi's Oxford talk. The degree of his Westernization is almost perfect.

I think that much of the anti-Shah memes are communist or pseudo-communist propaganda. The Shah modernized Persia almost exactly in the direction that was desirable. Iran is located in the mess of the Middle East. On the other hand, Persia traditionally looks like a kingdom that seems very similar to the European ones. This impression goes beyond politics, of course: Iranians are "Aryan" – these two words aren't just similar, they're etymologically quasi-equivalent. Of course I can't really distinguish folks who look like Nima or Cumrun from the "obvious" Caucasians.

The candidate Shah would like to perform a revolution in Persia, perhaps even with the help of Israel and/or Trump. Well, this wording sounds promising. A Persia that would be this compatible with the U.S. as well as Israel could represent a great progress in the Middle East. It would be much safer for the Volkswagen Group to export lots and lots of Škoda cars over there, too. They plan it, anyway, but the mullahs may add some extra hurdles.

In a Persian Market, an unknown song by George Korn based on Ketelbey's music and some truly pro-capitalist Czech lyrics (especially for a Soviet bloc country in 1977). Doesn't this fancy royal music highlights the similarities of Persia to e.g. French Kingdom as shown e.g. by Michel Magne's music for Angelique?

I can't resist to make some irrelevant comments about the Persian words. I think that the word "Shah" is just the Farsi (Persian) translation of the "king". Funnily, the Czech word that sounds the same – šach – means "check" in "chess". When you check your antagonist's king, you exclaim "šach!" ("check!"), and the game itself ("chess") is known as "šachy" (inanimate "Shahs" – the animate plural of "šach" would be "šachové"). "Checkmate" is "šachmat" ("mat" is "defeated" in Persian, so "checkmate" or "šachmat" basically mean "helpless king"). This is true in many other European languages – we use the more original Persian word for the "king" as the chess terminology than English does. In Czech, we also use the word "šachy" for some clever manipulations, e.g. permutations of ministers, and the derived word "vyšachovat" would be translated as "check out" by parts but it really means "chase someone away by clever tricks", just like when you force your foe's king to go out by checking him several times.

Also, when I was 6 and I was just concluding my kindergarten years in 1979, I would hear "Pahlavi" on TV all the time – because the Islamic revolution was probably just taking place in Iran. You know, the surname Pahlaví (as we spell it in Czech) sounds almost the same as "pohlaví" which is "sex" in Czech – in the sense of the male/female binary characteristic (or, less frequently, the reproductive organs). I didn't quite understand what either Pahlavi or pohlaví exactly meant – it was long before puberty and two years before I became a homo politicus ;-) – but I still found the similarity between the two taboo words amusing. Like other communist regimes, the Czechoslovak leaders must have been against the Shah at that time but I don't really remember any signs of negativity in the reports about the Pahlavi.

In the 1970s, the Shah could have suppressed some human rights. But I don't really believe it was worse (at least not much worse) than today. And his reforms were surely increasing the freedom of the people at another level. If I forget that these events were taking place in the late 20th century, his contribution to politics doesn't look terribly different from the contributions by enlightened European monarchs including Maria Theresa. When our empress could have modernized our Austrian homeland in all those respects, why couldn't the late Shah and his son do a similar thing in Persia? I do believe that the basic prerequisites – including the biological ones – are very similar and the main difference is that Europe is some 2 centuries ahead of Iran politically. 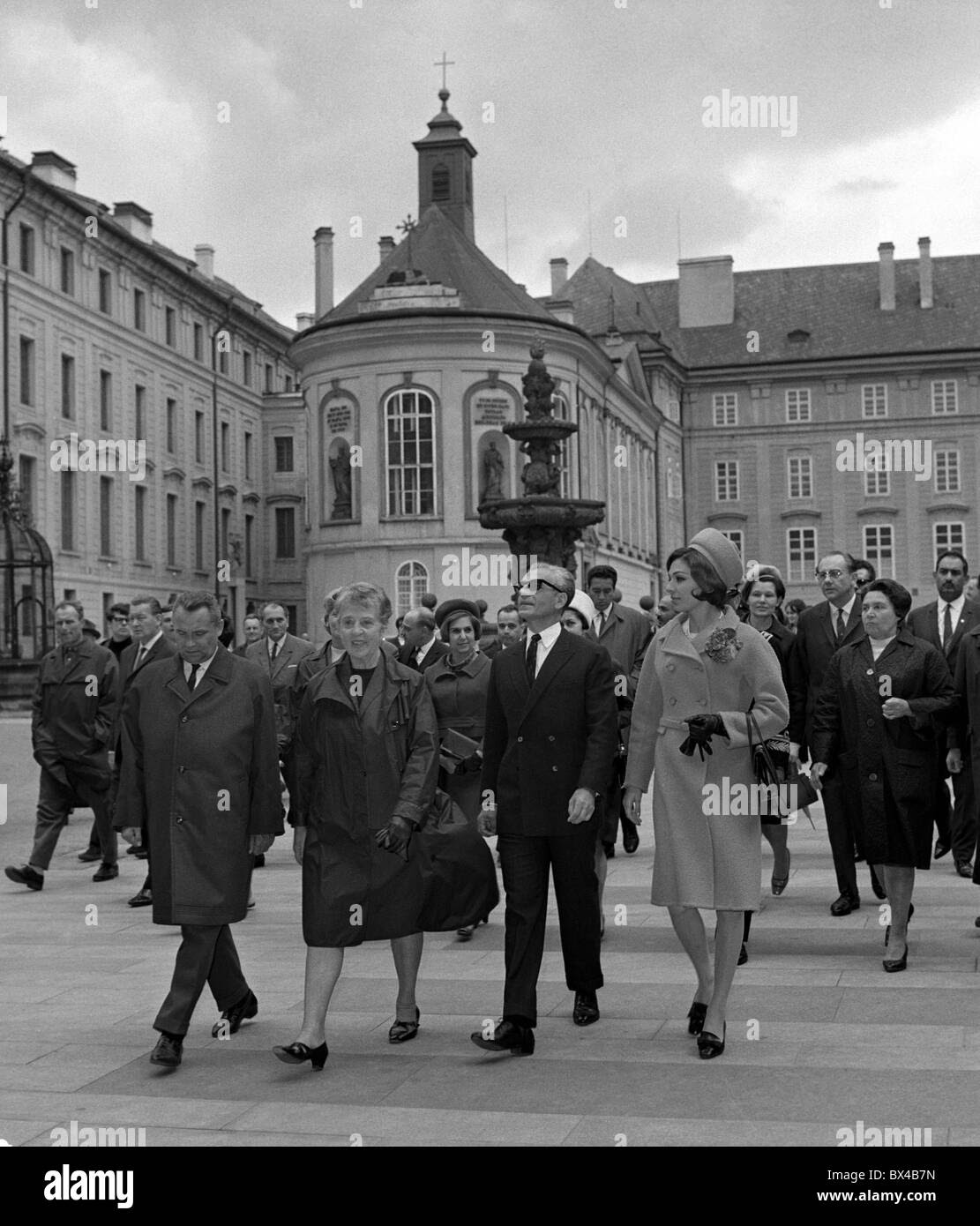 The return of the Shah may sound like an insane fantasy or crackpottery – it's seemingly very similar to the plan to return the Romanov dynasty to Russia (not really possible) – but I believe it's much more likely than what many people are imagining and some U.S., Israeli, and Western politicians and agents should actually do some work not only for this possible transformation to become more likely but also for the transformation to be done right if the history and the Persian people choose this path.
Luboš Motl v 6:08 PM
Share