A week ago, a former Russian double agent Sergei Skripal (the name looks like the rare Czech surname "Skřípal" which means "he was squeaking") was found poisoned, along with his daughter, in Salisbury, UK where he moved in 2010 after a swap of agents. (The U.K. had insisted they had to get him.) They remain in critical condition. His sons and/or other relatives have already died years ago in suspicious circumstances. 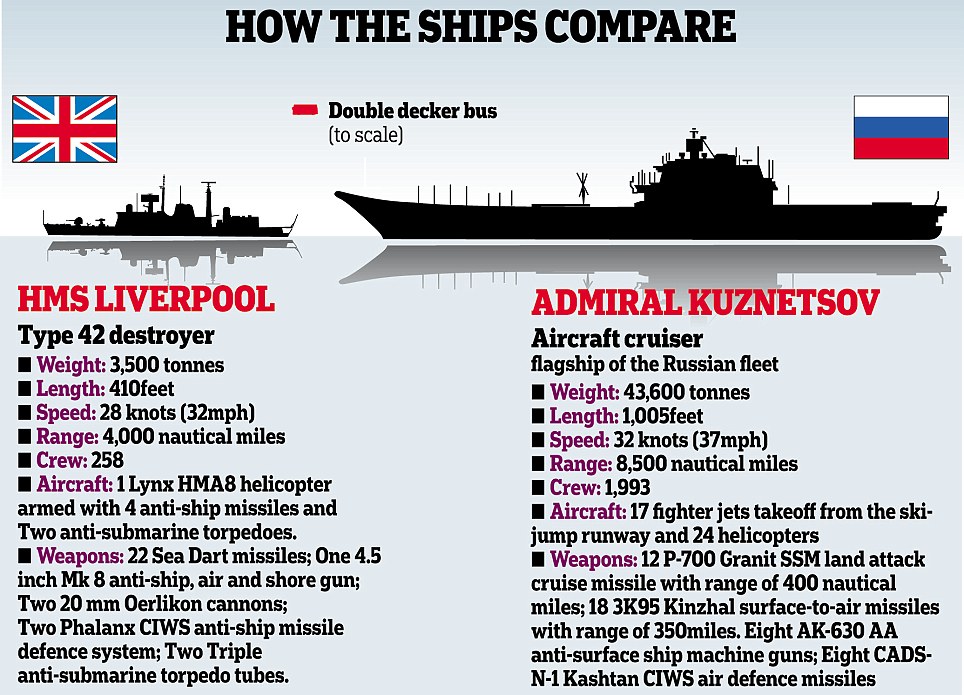 Britain's PM is surely preparing her marine Davids to attack the Russian Goliath, too.

British PM Theresa May has "determined" that it must have been the Russian state that is "culpable" over the poisoning of the agent with the nerve agent, novičok (=novice), which was found there (she claims and we doubt), or Russia has lost the control over this "most effective" nerve gas that has ever been used which is a scandal, too.

So Russia was given an ultimatum – which Russia intentionally ignored – and the expulsion of 23 Russian diplomats, freezing of Russian assets in the U.K., planned ban of Russia Today in the U.K., ban for the royal family that may have wanted to visit a sports event in Russia (World Cup 2018), and other things are already underway. Russia reacts by saying that the British steps are unprecedented provocations and there will be some revenge if those steps are adopted. For example, the answer the RT ban would be the ban on all British journalists in Russia. Wow.


Skripal's jobs has been very dangerous and the way he approached it was probably doubly dangerous if not suicidal and treacherous. It's imaginable that Russia has had good reasons to assassinate him and his relatives who may know too much and who may put many other Russian agents at risk. Or it could have been someone else, too. It could have been the British intelligence or someone completely different. Clearly, the amount of research that has been done and the amount of evidence that has been presented is totally insufficient to make far-reaching conclusions.


Did Russia lose the secret how to produce novičok? You bet. You may buy State Secrets, a book sold for $28.35 (new) at amazon.com, and learn the detailed algorithm how to produce novičok directly from its inventor, Russian chemist Vil Mirzayanov, who built it in the 1970s. The Reference Frame insists that you obey all the international, national, local, moral, and physical laws that may prevent you from producing or using the nerve agent.

If you want to accuse the Russian state of spreading this dangerous secret, let me mention that the book was published by Outskirts Press which is located in Denver, Colorado. Well, I guess that the novičok, if available to the British chemists, could have been reverse-engineered and reproduced even without that Mirzayanov's book. They would have gotten something like this:

On top of that, when the Soviet Union collapsed and Boris Yeltzin was supervising the chaos – while applauded by the Western leaders – the novičok and lots of other yummy Soviet products could have been taken and exported pretty much anywhere.

OK, there are lots of scenarios that could have taken place:
I think that the first one is the single most likely possibility but that doesn't mean that its probability is over 50% because there are so many other possibilities. Now, even in the absence of the information, it's a very tragic event that is however more normal in the world of James Bond and his Russian colleagues. And I think that Skripal has been a colleague of James Bond – even Vladimir Putin used to be one. Even if I don't know exactly what has happened and who poisoned them, it seems fair to me to say that both British and Russian interests have contributed to the poisoning of these two people. Both countries clearly want to operate some agents and do other dangerous things.

They should agree it's a tragedy and invent some new rules that would protect the people's lives in a better way while not threatening some vital state secrets.

At any rate, the anti-Russian hysteria is very similar to the nutty Russophobia nurtured by the left-wing warmongers in the U.S. Once Britain really does hostile things, Russia may also react – and it is very likely to react. Russia may also ban the U.K. media from entering the Russian Federation. It may also confiscate assets of the United Kingdom or the British companies. Think about BP. The U.K. may also find out that the life is harder without the Russian fossil fuels.

And it may start a hot war, too. Russia has some 7,000 nuclear warheads. The U.S. has 6,800 and the U.K. has around 200. So the U.S. and U.K. combined have the same number of nuclear warheads as Russia. Do you feel safe when these hostilities are grown beyond any reasonable limits?

Russia's military is really comparably powerful as that of the U.S. and U.K. combined and the result of a conflict couldn't be reliably predicted. In recent weeks, Russia has presented some even better missiles that are immune towards some American protection, and so on. Do you want to experimentally check whether the protection works and whether the widely perceived technological edge of the West really translates to more effective armies? It hasn't worked for the Third Reich.

The power of Russia in the situation of a war should be contrasted with its being a relatively modest player in the peaceful world dominated by the economy. The GDP of the U.S., U.K., and Russia are $19, $2.6, and $1.3 trillion dollars or so. Even the U.K. itself trumps Russia by a factor of two – and the U.K. plus U.S. beat Russia by a factor of fifteen. Peace is how the justifiable perception of the Anglo-Saxon superiority may continue; a war is not.

I am also troubled by that because the U.K. and Russia were two important Czechoslovakia's allies during the war. After France and the U.K. betrayed their Czechoslovak ally in 1938, the war was getting closer, started, and a saner leader Mr Churchill – well, a stellar one – was appointed to lead Britain. The Czechoslovak government-in-exile operated in London and negotiated the post-war arrangement and other things both with Churchill and with Stalin. The Soviet Union ultimately did much more work to remove Nazism from Czechoslovakia and it has earned a great political capital. That capital was responsible for the growing influence of the communist party – and we ultimately paid dearly for the Soviet liberation. But I still think that the liberation was crucial to save our nation from a worse fate than 41 years of communism.

Like in 1938, a Britain that stands squarely against Russia is a sign of bad times, a wrong direction of the British foreign policies, and it may lead to very bad outcomes. The speed with which the poisoning was blamed on the Russian state is worrisome and reminds me of the witch trials in Salem, Massachusetts. To find a foreign enemy in order to increase the leader's power within her or his nation is a dangerous tactic that is often preferred by the authoritarian leaders.

While the U.K. is less powerful geopolitically, so in this sense, it may be a less serious story than the Russophobia in the U.S., what's worrisome about the U.K. is that this unlimited Russophobia seems to be a bipartisan program – of the Tories and the Labour Party. In contrast with that, the American Russophobia is overwhelmingly a plot by the Democratic Party and the Trump administration only behaves in an anti-Russian way to the extent that is needed to keep a sufficient support of the brainwashed American public.

Theresa May's leadership has been bad, especially when it comes to her (perhaps predictable) impotence concerning Brexit. She should have threatened Brussels with nuclear weapons and other things when Brussels proposed outrageous things such as the de facto annexation of Northern Ireland by the European Union and other things. Instead, she decided to be hateful towards Russia and justify this hatred and absolutely disproportional steps by speculations about the poisoning of a former Russian agent. It's hard to get rid of the impression that the Skripal story is just an excuse.

It's insane, Mrs who is the witch. You seem to fail in the important tasks that you should be solving and you are inventing bogus Ersatz problems that are worryingly similar to the pogroms against the Jews. The Jews are killing Christians in order to use their blood for the religious bread, people were taught a century ago. In the same way, Russians are responsible for all the bad in the world today.

No, they are not. And it is primarily you, Mrs May, who is failing.

P.S.: I've listened to most of the United Nations Security Council. It's frustrating to compare the low-brow illogical witch hunt by the British "Gentleman" and the U.S. Nikki Haley who is just a Samantha Power II with the Russian representative who is talking like a brilliant detective – and he actually cited quite many things from Arthur Conan Doyle etc. One of the things he said was that if the U.K. may say that it was surely novičok, then the U.K. must have a standard that it has compared the substance to, so it must have the novičok and/or its formula, too! This is a type of consideration that requires an IQ higher by some 40 points than what aggressive superficial sluts like Nikki Haley can offer. And he had tons of such basic things – about the shortage of motivation of Russia, possible motivation of others, and so on and so on. After listening to that, I was sort of ashamed of belonging to the "NATO side" of this highly asymmetric debate. NATO is represented by intellectual garbage in the United Nations.
Luboš Motl v 5:50 PM
Share