Windows Report informs about Microsoft's strategy to become the leader in the race to build the first usable quantum computer (i.e. their method to beat IBM, Intel, and Google, this contest is getting tense):


The boss of their research is Charlie Marcus who was at Harvard (and therefore my colleague) between 2000 and 2012. He moved to Denmark and since 2016, he's a principal investigator at Microsoft, too. 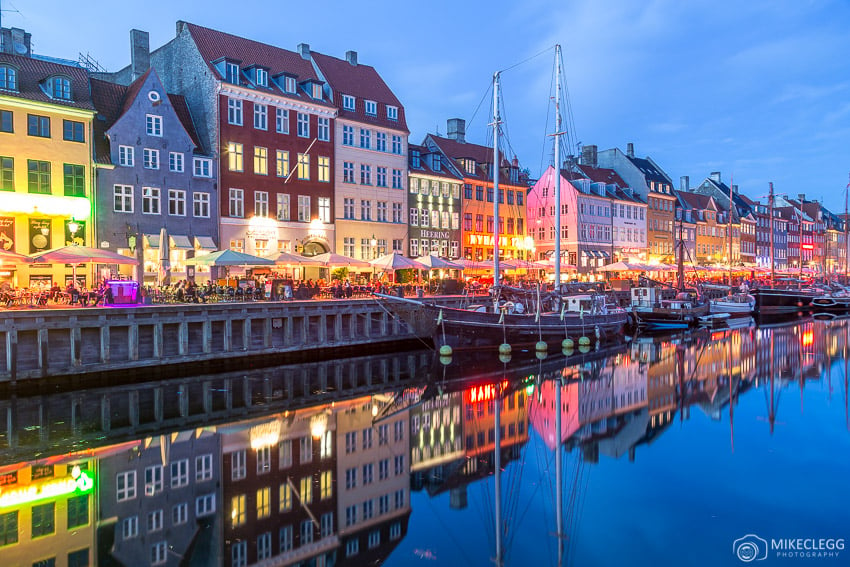 What is the best city where you should try to do groundbreaking research involving quantum mechanics? A hint: The city carries the name that anti-quantum zealots use as an insult, a slur representing the universal postulates of quantum mechanics they hate, and the institute is named after a man who is painted as the greatest villain in the pamphlets written by anti-quantum zealots (such as the recently published "What Is Real?" by crackpot Adam Becker).


I hope you have solved the problem: Marcus has worked for the Niels Bohr Institute in Copenhagen. ;-)

If you're into this stuff and you know some condensed matter physics etc., you should try to look at recent papers such as


by Marcus and his collaborators. Click at Marcus' name to see additional arXiv preprints from the recent years. The guys aren't sleeping at all.


There's a lot of nontrivial theory behind these advances. In practice, they are trying to build the Majorana qubits using "proximitized nanowires and atomic chains". A Majorana fermion should be a real (or Hermitian) fermion – so that they anticommute with each other. But they use a somewhat generalized definition because their Majorana zero modes behave as anyons i.e. they have a more general, non-Abelian statistics, which could make it more straightforward to implement the operations needed in a quantum computer. Send one Majorana fermion around another and you induce a rather general operation on the qubits they carry.

Much of the work by Marcus and collaborators is all about the efforts to protect or decouple these zero modes. Microsoft folks in the Netherlands, U.S., and Australia seem to be helping. Microsoft is sufficiently down-to-Earth so they really want Marcus and pals to create a commercially usable quantum computer. And I am really afraid of the collapse of the civilization when such a gadget emerges because numerous passwords and other cryptography things could suddenly be broken.

If you want to be defended against this collapse of the civilization and the cannibalism that it will bring, you may buy some Microsoft stocks, currently at $92 a piece, instead of the McDonald's stock that will become worthless in the epoch of cannibalism. ;-)
Luboš Motl v 11:55 AM
Share