EU Parliament will vote to ban the Internet

Upload filters, licenses or taxes to use a simple hyperlink

John Archer has told us about some hints that a shocking law affecting the Internet – which makes GDPR look like a lollipop in comparison – is getting prepared by the European Union's authorities. The new bill is framed as a copyright bill but if approved – and the EU Parliament is going to vote in three weeks – it would represent the most shocking censorship of the Internet that has ever been introduced in any country of the world, including China, Iran, and North Korea. 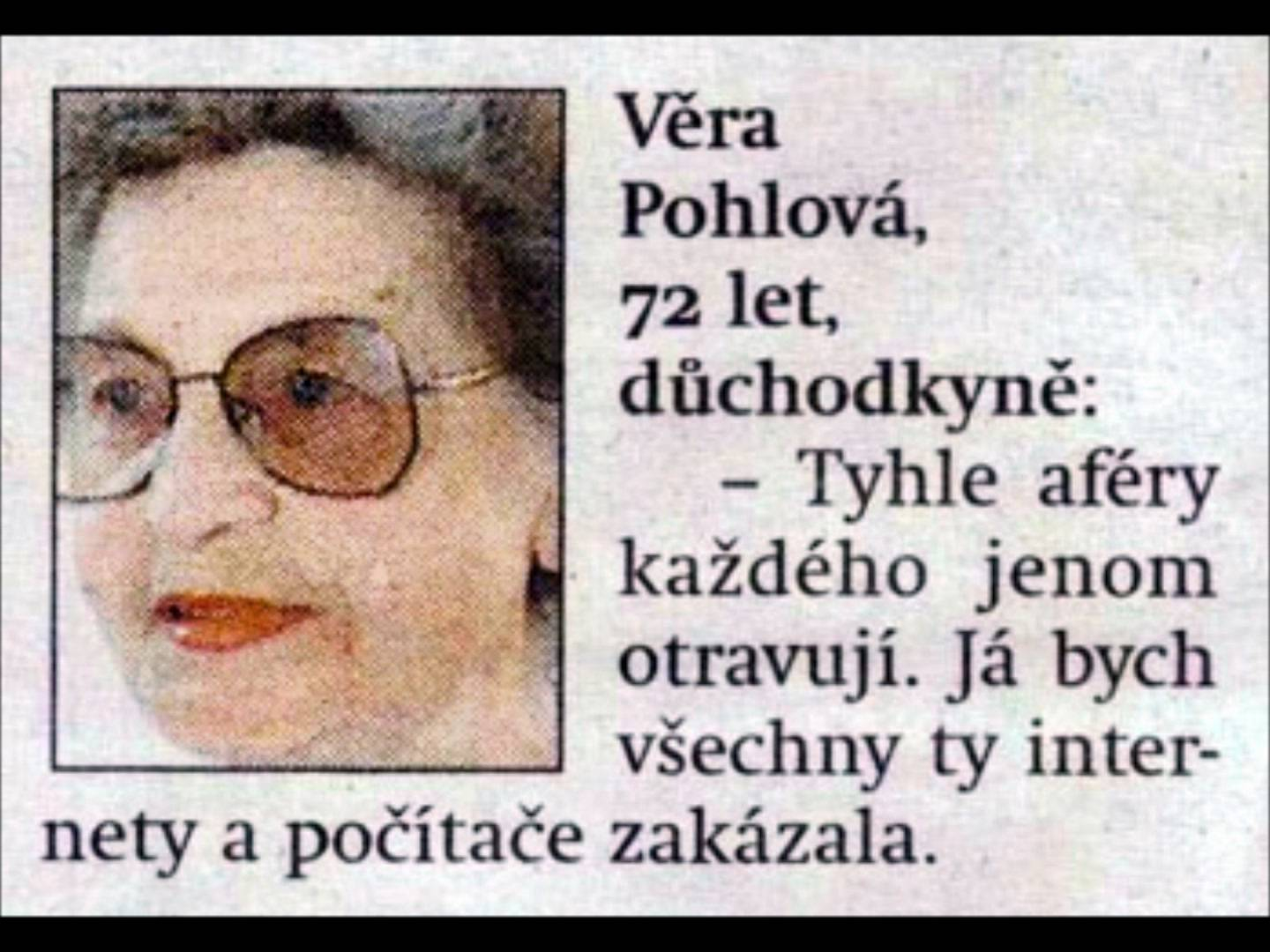 Some Czech Internet users love this meme – an answer of a female pensioner in a poll:


Ms Věra Pohlová, 72 years, pensioner: These affairs are only annoying everybody. I would ban all these internets [sic] and computers.


Well, the European Union plans to listen to Ms Pohlová, it seems.


So far I am allowed to link to other websites so here you have some relevant sources:


If the summary is accurate enough, the proposal is shocking.


Some people obviously violate other people's institutions' copyrights. But there's a way to fight it: Prevent everybody from using any other material in any form.

The new bill would effectively force all big Internet companies to introduce upload filters. If there's any piece in your file that agrees with any piece of anything that is copyrighted, it would be impossible to upload it to the Internet.

That would make a civilized serious debate about anything impossible because such a debate often requires the sourcing. In other words, the Internet is built on hypertext and the main difference between a text and a hypertext is this simple tag:


You might quote or use hyperlinks but you would have to get a permission from all people in the world – which may or may not include all the extraterrestrial aliens, depending on which version they will support. Clearly, the condition is impossible to satisfy. Some texts talk about bans of the hyperlinks, other texts talk about a tax that you have to pay for every hyperlink, the details aren't clear yet.

Big companies would get an exception – but they would have to cooperate. They would have to introduce all the filters into their software and keep all their users under control so that these users aren't inconvenient for the European Union authorities in any way.

Please, contact your members of the European Parliament – assuming that you're from a country that still has at least one sane representative. This seems to be a frontal attack on the Western civilization. If "ordinary enough people" lose their right to quote others or link to sources, I would surely support the exit from the European Union even if it meant a 30% drop of the GDP.

Yesterday, I was shocked by the aggressiveness of the pro-EU jihadists on Twitter again. They made it clear that they want to restore totalitarianism – with updated holy cows.

Young lawmaker Mr Jan Skopeček (ODS) – whom I know in person and who is great – gave a very persuasive interview on the Czech public TV. I think that his opinions are extremely close to mine although he may be more capable of controlling his emotions, or whatever. So he also praised the trips of his students (he also teaches economics) to other European countries. But he dared to mention that it's bad when these trips are being linked to the support for political interests of some particular parties or officials in Brussels.

I wouldn't believe it but this innocent, self-evidently justified wish became a reason for Skopeček to be viciously attacked on Twitter – by a young EU apparatchik Prouza, former finance minister Kalousek (boss of TOP09, a small formally center-right but heavily PC Parliamentary party), and others. They think that the schools are obliged to teach the kids to love our officials in the European Union, the European integration, and other things. It has to be done, otherwise we would become a part of Russia – and all this staggering garbage. You can imagine that I joined this flamewar. One result was that after we exchanged several tweets and I clearly won, Kalousek blocked me. He will lose lots of likes – because I had been liking many tweets of his, especially those criticizing some non-democratic steps by the acting prime minister Babiš.

If I had to choose in between two evils, Kalousek's EU-style totalitarianism and Babiš, and if I knew that Babiš would only change the status quo by redirecting a few billion dollars into his pockets, I would choose Babiš.

This has to be stopped. I will be contacting the Czech MEPs later today.
Luboš Motl v 8:16 AM
Share