In Eliza Graves, a 2014 horror film, the patients have acquired the keys from a psychiatric asylum, performed a spherical inversion, and kept the physicians in the basement. It seems that a similar spherical inversion has taken place in the American Psychological Association (APA) that has been conquered by psychopaths.

In August 2018, they wrote their APA guidelines for the psychological practice with boys and men. The document was only released yesterday – see a press release – and it has shocked all the people whose brains haven't been completely devoured by the extreme left-wing ideology. See e.g. Christina Sommers at Tucker Carlson's show, Fox News, Breitbart, and lots of other conservative and Christian responses to the insanity.

If you need to see loony inkspillers who not only endorse but amplify all the weird APA statements, see e.g. Think Progress or HuffPost (the latter attacks a nice segment with Independent Women's Voice's Tammy Bruce in Fox and Friends).

The main shocking statement is that masculinity should be treated as a disease. This basic meme is articulated rather explicitly at many places of the guidelines. For example, the introduction says:

I choose not to discuss the achievements in older species – the first sexually reproduced eukaryotes [=organisms with cells that have membranes around nuclei, like all multicellular organisms] evolved 1.2 billion years ago. But those things should be discussed to highlight the absurdity of their adjective "traditional". On one hand, their attack on "traditional" things is clearly a sign of their being left-wing hacks. On the other hand, the adjective isn't even right to describe their "foe" because the masculinity that drives them up the wall isn't a result of any cultural traditions – it's a reflection of more than one billion years of biological facts about the life on Earth!

"Traditions" suggest that those things are social constructs (and therefore dependent on a culture) but the conventional masculinity is not.

Masculine traits include the physical strength – but also mental, intellectual, political strength and other virtues – and the desire to nurture some of those – as well as competitiveness, desire for dominance, combativeness, focus, courage, persistence, eagerness to replace some old or other men's rules by one's new rules (that also includes the replacement of older "masculinity ideology" by a new one), and similar characteristics. Indeed, those may lead to some visible harmful behavior – for the individual, his environment, or the society – but they also lead and they have always led to many dramatically beneficial outcomes. To quite some extent, the positive and negative manifestations of the masculine traits – and the larger male variability – are inseparable. 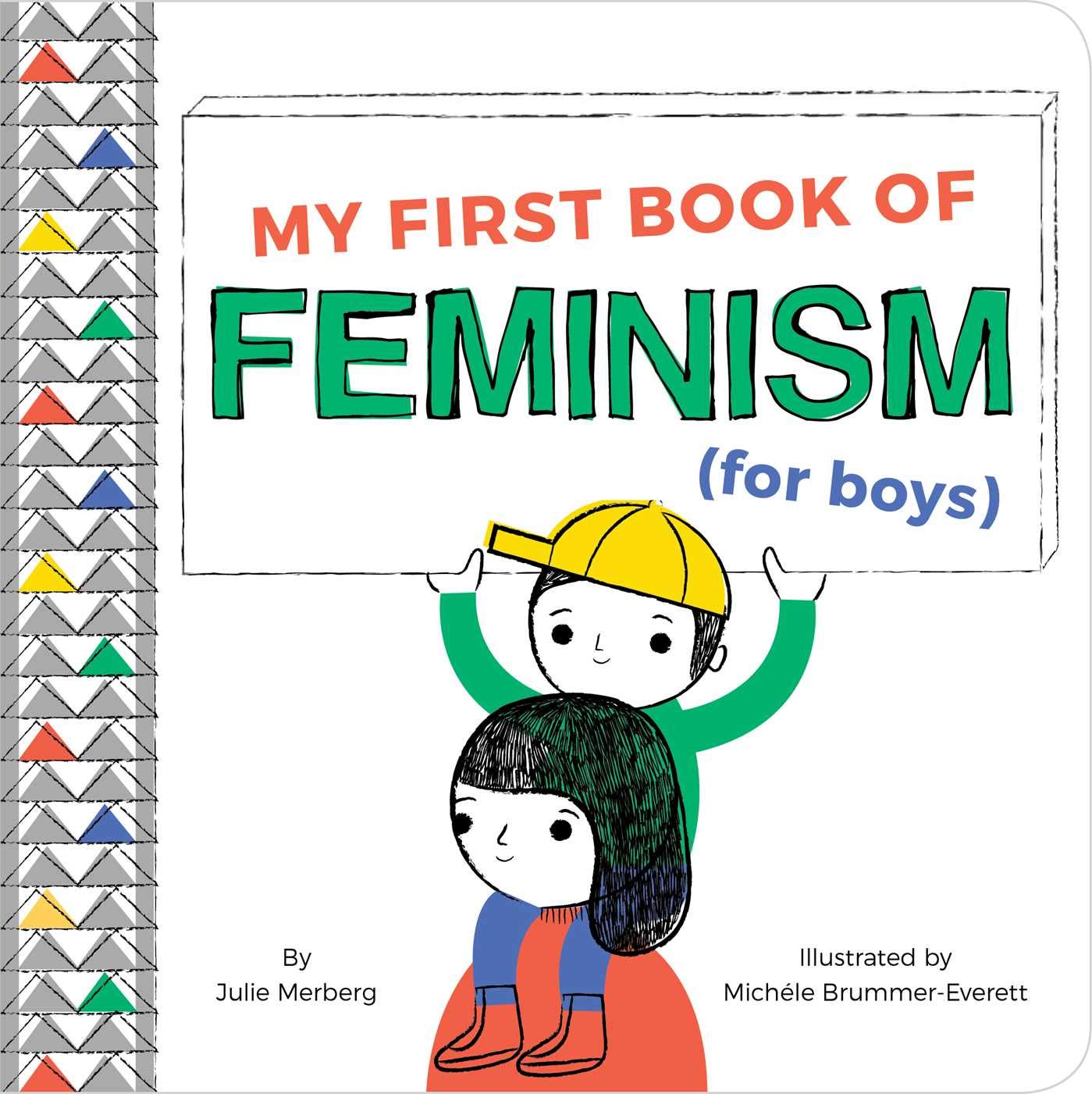 The overall contribution of the masculine behavior to the society is certainly positive which is why the "successful men" must also be rewarded for the risk that they could have become "very unsuccessful men" or "dead men". The societies – and even ecosystems – have naturally and automatically achieved this "special reward" for the masculine behavior. If successful men weren't rewarded for the success that statistically depends on the risk-taking and other masculine values, that would be a clear example of a discrimination against men.

Like almost all the progress of the mankind, all the classification of pathologies was also created by men. Etymologically, the word "pathology" is a combination of Greek "pathos" (suffering) and "logia" (study), so pathology involves studies into suffering. These studies and all the words associated with them were also invented by men – in this case, by ancient Greek men. They didn't invent the word or the sciences to label themselves and everything they represent as pathological. Why would they? They have done lots of amazing things themselves and they knew it. A pathology would be something that would prevent them from doing and being all those things.

The APA guidelines are a reflection of the cancer of the extreme left-wing politicized science that has already conquered many disciplines. The first ones included the humanities and some social sciences but psychology is relatively close to natural sciences which is why this particular trend is so disturbing.

One should distinguish two unequivalent pernicious powers behind these proclamations:
We often conflate these things because the extreme left is doing both. But they are really different. The first entry in my list is the anti-male bias. The APA guidelines make this bias very obvious. Maleness is a disease. As Tucker Carlson asked, can you imagine that the organization would make a similar blanket statement about women? Being female is a disease. Needless to say, people don't even make anything close to an explicit statement like that – e.g. "women are inferior" – but they are constantly being accused of meaning that.

On the other hand, when the umbrella organization standing above all U.S. psychologists explicitly says that "masculinity is pathological", we're supposed to think that everything is fine. Sorry, it's not fine.

However, this anti-male bias isn't quite the same thing as the extreme egalitarianism. As some conservative observers have correctly pointed out, many feminists actually don't want to consider the traditional masculine traits, roles, and occupations to be pathologies that need to be eliminated. Instead, lots of feminists want women to embrace all these roles. They want women to be everywhere in science. They probably celebrate that women are taking over the military-industrial complex because it's so nicer when pregnant women in a šithole may be carpet-bombed by another woman! ;-)

And these feminists sometimes also want boys and men to be effeminate. This teenage boy already menstruates, as you can see on the photo. Thanks to Hallyu Website for the link.

We often observe that the feminists don't really want women to achieve 50% or more in the body of soldiers, firemen, miners, daredevils doing all kinds of lethally dangerous stunts, and in many other occupations and activities. So these feminists are cherry-picking and they're simply not fair when they only want the women to get the "glorious" masculine trophies for free.

However, my point is that some of these left-wing people really are egalitarian and they really fight for the equality – for all people's being identical. They really want the males to get rid of the masculine traits but they also want the women to get rid of the feminine traits. They wait to kill both masculine and feminine traits. (One should figure out which of them "only" want to kill all the sex gaps and correlations – and which of them want to kill any well-defined behavior pattern in both males and females.)

While this attitude may look "fair and balanced", it's arguably even more dangerous and devastating than the unfair biases. The egalitarianism could kill almost everything that matters, everything that gives the identity to the people and groups, all the incentives to do anything, and all the happiness of life – and life itself (because, as I mentioned, most of life has needed both femininity and masculinity for 1.2 billion years, and this claim has many components in the human and social context). So while the egalitarianism looks more ethical than the clear anti-male biases from some vantage point, it is a very dangerous, extremely left-wing vantage point that is more dangerous than the biases.

The main ally in the fight against this extreme egalitarianism – and against the anti-male jihad – are the laws of Nature, of course.
Luboš Motl v 10:11 AM
Share