This is a totally unimportant blog post, especially for most readers who live very far from Central Europe. But Poles should read – what made your humble correspodent, a Czech and Visegrád patriot, smile.

Especially in the Lidl supermarket chain, we often have these weeks with a theme: XXL week and national weeks: American week, Mexican week, Asian week, Greek, Spanish, German, Alpine, French, and a few more. These include exotic nations that are unavoidably interesting – because they are exotic. And then Western nations. But we don't get Slovak, Polish, Hungarian, Russian, ... weeks. 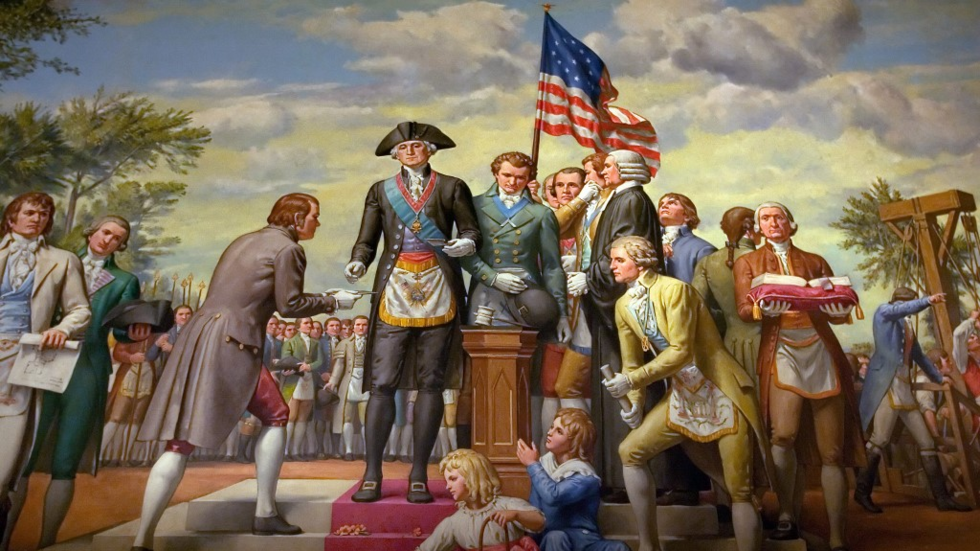 Lidl and Aldi are two of the German discount chains. In Czechia, we have Lidl only. Poles have both Lidl and Aldi – although the shops are completely missing in some 4 top-level regions, especially in Eastern Poland.

OK, I obviously think that Czech food products are good, interesting, competitive, and innovative enough to deserve a national week in other countries. Between July 8th and July 13th, Aldi.pl has the Czech week:


Let's look at the flier.

OK, on the title page, you see that the Czech week is combined with the "Stars of the American Cuisine", so we have to share the glory with the Yankees. ;-) Note that it's Czechs, and not Yankees or others, who usually win the contest for the "most popular foreign nation" in Poland. The main nickname for Czechs is "Pepik", a widespread Czech first name which is an informal form of Josef, i.e. Joseph. Pepik means Joe and Poles use it because it's some regular funny chap who doesn't take himself too seriously.

The flier has 36 pages. In the online version, the pages are paired.

On page 1, you see Kofola in the left lower corner. Here is what Kofola tastes like. It's really the only survivor of a "Coke replacement" from the communist time in the whole Soviet bloc – because it wasn't really an emulation. It tastes completely different and has lots of herbs such as anise and licorice in it.

Poles will get 2 liters for 6 zlotys which is 36 crows (1 zloty is almost precisely 6 crowns now), much more than the top price CZK 29.90 here. And that's already a result of a recent price hike – we had CZK 26.90 just months ago. This particular inflation is a good thing for those of us who are Kofola stockholders. However, you may often buy those 2 liters for CZK 17.90.

According to many, Kofola is objectively better than Pepsi or Coke. A much more original taste. 50% more caffeine, 20% less sugar etc.

On the top left, you have "lentilky". The word indicates a similarity with lentils. They have the same shape. As you can see, they're the Czech M&M's but despite the capitalist competition, I believe that "lentilky" is still the dominant brand among Czech kids. I think that "lentilky" are a bit softer than M&M's. They work.

Fidorka is a standard waffle. Lots of such things exist but this is round and was good enough already during communism, a third survivor of communism.

On the top right, you see that the week is called "akcja degustacja" which means a "degustation event". They are clearly afraid, thinking it is a huge experiment to make a Czech week. I would personally bet it will be a success and they will feel stupid that they haven't made a Czech week before.

On Page 8 of the flower, there is a picture from the Old Town Square in Prague and... four flavors of the farmer's (selský) yogurt. Moldy cheese are from Olma, a Moravian company, much like the Niva cheese. We don't do cheese that are as famous as the French or Swiss ones but Czechs do most kinds of cheese and some of them are superior. Olma isn't the only one who makes typical Czech moldy cheeses. "Sedlčanský hermelín" could be a superior alternative. But I guess that this "Czech week" in Poland is mostly a "Moravian week" – note that Kofola is really Moravian, too.

Page 8 bottom right has a Czech butter as well as "Pomazánkové" which used to be called "Pomazánkové máslo", "butter spread" of the Czech type, before the EU banned the word "butter" because the content of fat isn't high enough for any product with a "butter" in the name. So despite the grammar nonsense, we just call it by the adjective only.

Three more olma yogurts are on Page 9 top, "Pierot". The Packaging looks rather aesthetic. On the other hand, the packaging on the bottom left of Page 9 is cheap. You have "czeski knedel", or the Czech dumpling (made of bread, if I simplify a bit). You cut it to slices and use instead of rice in a sauce or goulash or anything. I still find it crazy that other nations may live without Czech dumplings. Well, Indians etc. have rice for all those sauces. Why don't they try Czech dumplings once? OK, I believe that at least the Poles could manage to learn that. The advantage of the cheap packaging of the Czech dumpling – and the mustard – is that it is extremely cheap. The big dumpling – which is cut to some 10 "real dumplings", the slices – costs less than $1. The mustard is some $0.70.

The right part of Page 9 shows some flavored cheese, with Rumcajs – a robber with a beard from one of the famous Czech cartoons for kids. His wife is Manka, his son is Cipísek. The Hermelín cheese seems to be swimming in some liquid (marinated), I am actually not sure what it is and I don't want to decode it now, but the flier says that Czech usually eat it with beer or something like that ;-) which is mostly true.

On Page 10 top, you have the "Good Stuff from Grandma Clara" which is a collection of products: meatballs are shown at the top, and potato dumplings with smoked meat inside are at the bottom. In the middle, you have the fried cheese. The surface is the same as the Czech Schnitzel but there's a melted cheese inside – you prepare it on oil.

Right part of Page 10 is lentilky from the title page, as well as two waffles: the round fidorka and the Kolonáda oplatky, very big but thin wafers from a spa town, in this case the town of Mariánské lázně. It's not something I would buy often but it's a ritual to buy some when you visit the spa. You imagine that some famous patients in the spa towns in the past, like Goethe, were eating the same oplatky.

After some American and other pages, you find a Litovel beer on Page 19. I hope that the Poles will understand that Litovel doesn't exactly count as one of the most famous Czech beers. I can drink Polish beer but I think that even Litovel is better than the average Polish beer.

There is obviously a huge number of legendary products that they can't buy. Tons of beers. Prague ham. Pralinky with rum. And alcoholic beverages – fernet, fernet citrus, domestic rum, absinthes, Bohemia Sekt sparkling wine, and many many more. But I think that this Aldi event will be a success because I often run into Poles who are also nostalgic about Czech food and beverages that most of them consider simply superior.

I think there is a political dimension here. We must simply stop assuming that the countries that have avoided communism are doing better things. They happen to be the countries – and companies in these countries – that are most affected by neo-Marxism and other things. Nations like Poles and Czechs want to reduce the dependence on these companies. And I believe that in most cases, they would find out it was a bad habit to underestimate some well-known enough products from neighbors.

In fact, I would personally like a Slovak or Polish or Hungarian week in Lidl, too – even if it were partly for the curiosity, to learn what the people actually eat and drink there.

This text won't be proofread.
Luboš Motl v 6:46 AM
Share