I am skeptical towards Hong Kong protesters

Politics of the 1980s and – in different conditions – of the 1990s looked so simple in comparison. The communist regimes were bad, we needed the freedom, democracy, market economy, and similar basic things of the "old-fashioned West". That has divided the people to two basic camps.

Don't get me wrong: During the Velvet Revolution, I already realized the existence of revolutionaries who were fighting against communism (with me) for very different reasons: they found the communist regime insufficiently communist, egalitarian, constraining! But they could have been neglected for a decade or so. 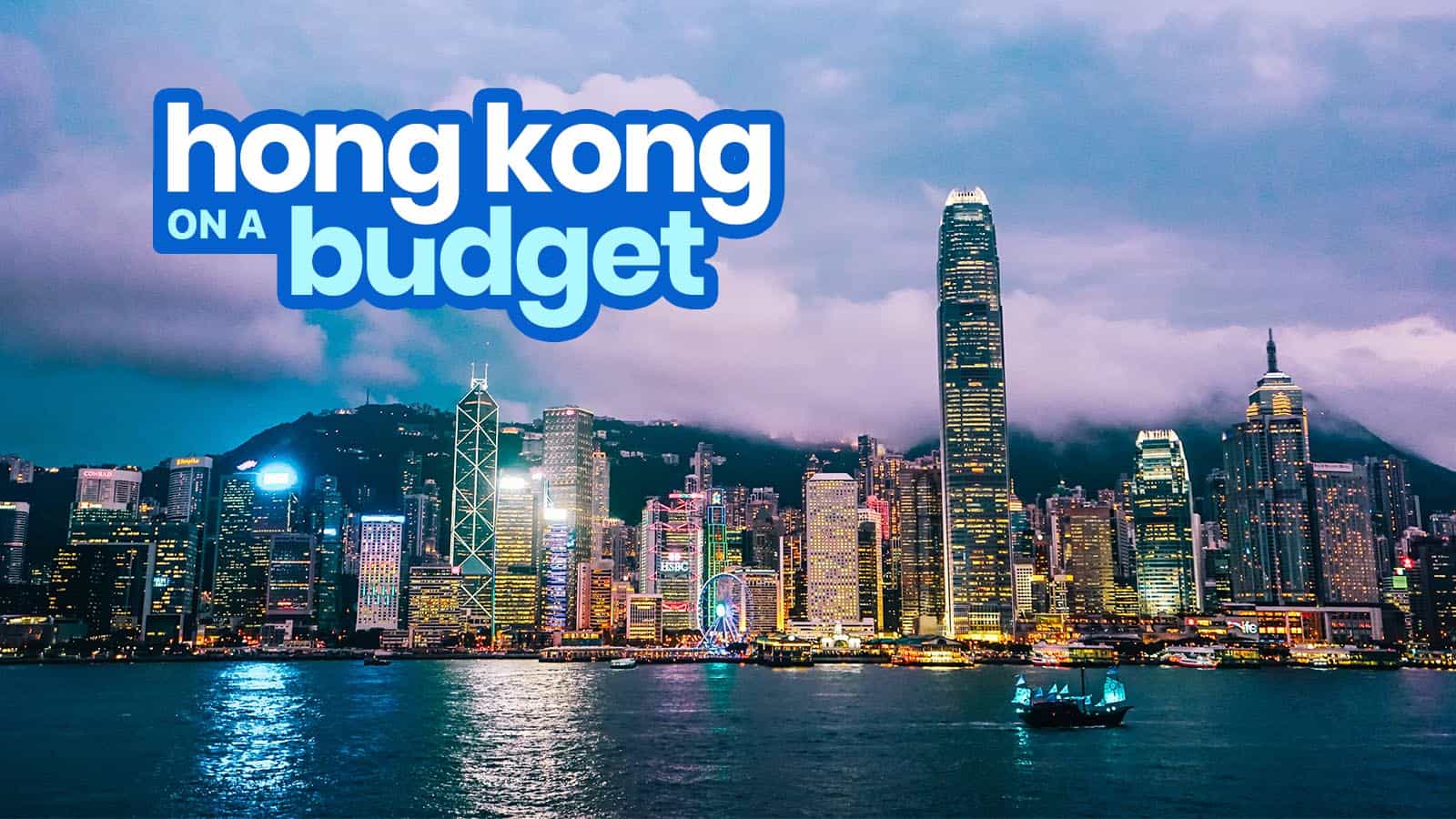 In the mid or late 1980s, my Australian uncle and auntie sent us many things including a postcard that I remember: "We had to visit Hong Kong before the Chinese will take over in 1997 and they will ruin it." It made so much sense.

Concerning my interactions with Hong Kong, however, a surprise occurred in 1992. Already during the new democracy in Czechoslovakia (it was its last year and we were the last federal team), we went to the International Mathematical Olympiad in Moscow. I was never sorry that Nature's quantum generator randomly chose Moscow for me and not Riyadh or Ottawa or the other places from the surrounding years.

There were lots of fun to do over there, places to visit, hot students of Slavic studies (focusing on Slovak – I teased her by saying it was a dialect of Czech) to interact with, commies to fight with. But I was also interested in Hong Kong whose mathematicians were next to us on a ship. So I immediately started to talk to them about politics and expected them to convey the same spirit as my uncle. It's terrible that the Chinese will devour us in five years and ruin us.

Instead, they told me how wonderful it was that the Chinese nation would be more unified again and similar stuff. Well, I was surprised but I adapted my expectations. To say the least, in Hong Kong – despite the British control that still lasted – you could find pro-China people even among the top mathematicians and they apparently dominated.

OK, the takeover seemed smooth in 1997. The British governor departed on his boat and Hong Kong merged with China. The treaty has guaranteed capitalism etc. in Hong Kong for the next 50 years, much like a huge autonomy. The Chinese constitution says that everything is autonomous there – except for foreign affairs and the military etc. So the autonomy may look high – perhaps equivalent to the autonomy of the Protectorate of Bohemia and Moravia within the Third Reich. I am partly joking because in practice, the autonomy was very limited during the Nazi occupation back then. The formal status doesn't directly describe the real-world conditions because people exert their powers informally all the time – that's what the political correctness also does in the West now.

Nevertheless, I became agnostic about the desirability of the "pro-democratic revolutions" in places like Hong Kong. I don't really know who are the "better guys" anymore. The communist Chinese government has allowed capitalism that isn't too different from the Hong Kong capitalism. And it is also restricting people's freedoms, enforcing the social credit score and other terrible things. Some of them are similar to what the extreme leftists in Silicon Valley are doing to the Western world "outside the legal structures", too.

However, we saw lots of the Colorful Revolutions – especially Euromaidan 2014 in Ukraine – where my attitudes were already clear and "opposite" to what I could do in the 1980s. The anti-Yanukovych protesters were really Soros' hired guns and similar people. They were the mostly evil guys teamed up with neoconservatives and globalists.

Now, Paul Joseph Watson – and I really share over 95% of his sentiments about these matters – has visited Hong Kong and uncritically promotes the protesters over there. Has he done his homework? Hours ago, the BBC announced that protesters joined a MeToo rally against the police. Oh, really? Haven't I seen it somewhere else?

These folks do that they were basically raped by the cops. But when you try to read about some substance, you see things like "one of them claimed to be called a prostitute by cops". What a big deal. They could have had good reasons for that. Another or the same one was dragged so that "you could see her underwear". That's nice but it's far from a rape. And it's not really just the cops' fault. To conclude, these MeToo people seem like equally manipulative fraudsters as their namesakes in the West.

Why is suddenly Watson uncritically promoting this "pro-democratic movement" that may be pretty much identical in its methods, values, and goals to the terrible neo-Marxist forces that we are facing in the West? Can't he see that his position could be laughably inconsistent?

The social credit score of China is a terrible thing and every country that has such things is extremely far from what I would call a full-blown democracy with the free citizens. On the other hand, there are other, possibly more legitimate, reasons why these ideals may simply be impossible. If you gave me a proof back in the 1990s that within two decades, a group of people – perhaps close to what we already knew as "Havloids" in Czechia of the 1990s – would start a massive destruction of the Western civilization that the neo-Marxists are performing at this very moment, I would probably agree with some methods to try to tame them that could include something like a social credit score, too (or perhaps even harsher preemptive policies).

They simply did turn out to be a major threat for the civilization so every visionary who had been suggesting that we needed to be careful about these people's efforts back in the 1990s – I think that I don't know anybody who was a clear full-blown seer of this kind, however, although people like Klaus came close – has been proven right.

The Chinese government is using some non-kosher tools against the protesters. But how much are we certain that if these people took over, they wouldn't use the same – or worse – tools? How much are we certain that they actually care about these civil rights? I don't really hear them saying these things. I don't hear them saying that they care about the truly important values that I care about. How much are you sure that the Chinese government's non-kosher methods aren't necessary to prevent a complete societal decay in China? Cannot the government be defending the citizenry against a bunch of bullies who want to force over 1 billion people to say that there are 26 genders, like their unhinged far left forces do in the West? Convert all the Chinese boys to drag queens? Tear down all power plants? Start the Holocaust against all the cows?

If there were some need to support either the Chinese government or the protesters today, I would probably abstain. Theirs could very well be another Soros-style color revolution. And I no longer believe that efforts that belong to this category are worth my support. I would only support forces whose articulation of the essential values as well as a realistic plan for the future seem clear to me and the Hong Kong protesters don't obey either of these conditions. I am open-minded about the possibility that many things that the Chinese governments is doing are appropriate and we're just victims of the MSM propaganda when we're being persuaded that they are not.

China is imperfect due to the "traces of Mao" that may be seen in the political treatment of its citizens but it's the possibility that China – and perhaps Russia – will also be governed by the "Western progressives" of the contemporary type that is utterly scary because the whole human species could be existentially threatened.
Luboš Motl v 10:33 AM
Share