ČEZ (Czech Energy Works) is the dominant Czech power utility. The company has the capitalization €10 billion now (CZK 503 per stock), 60% of which is state-owned. It operates some power plants and business in many other countries, too. If you're a fan, you should check the virtual tours into numerous power plants of ČEZ – nuclear, hydro, and the Long Slopes (Dlouhé Stráně) hydro "battery". 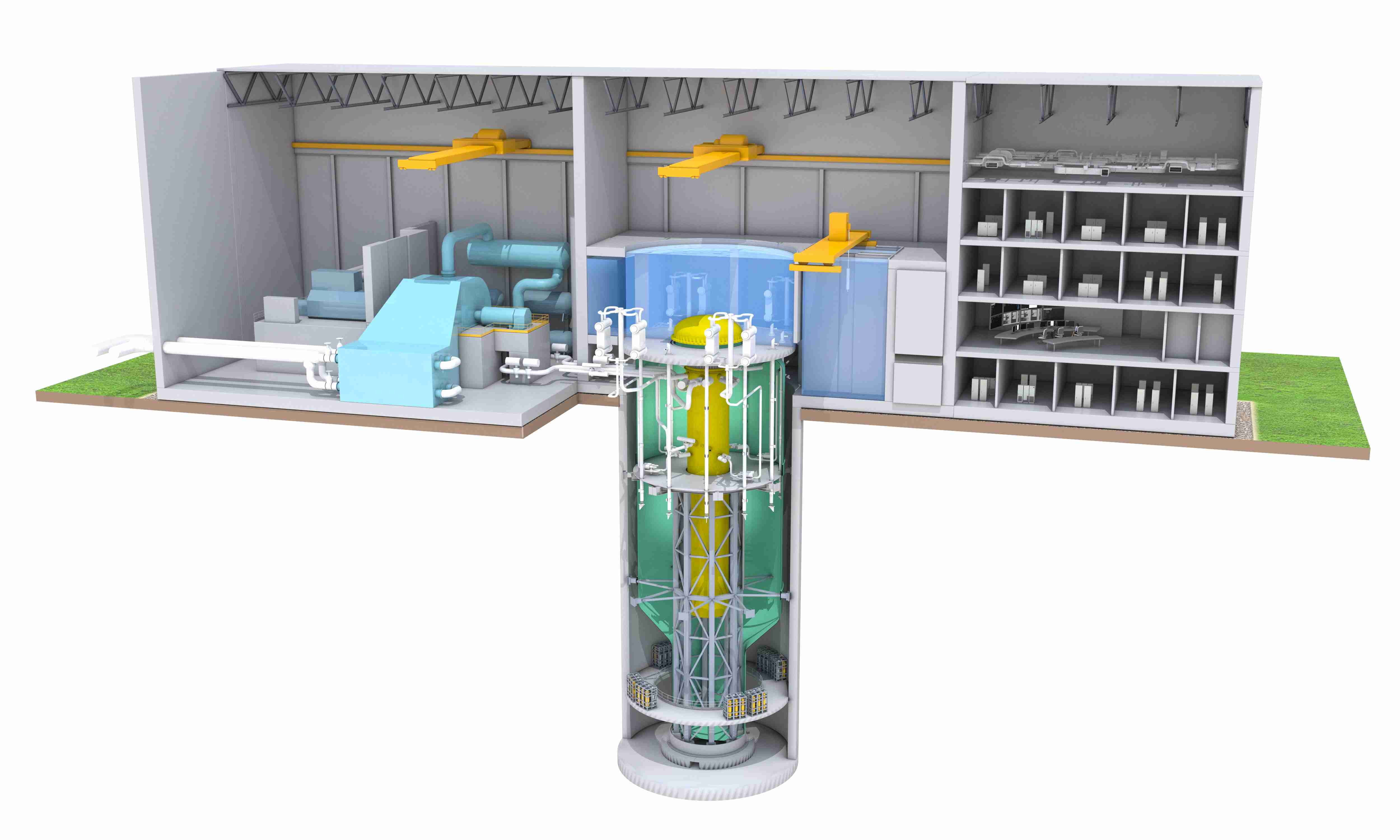 It produces most of the Czech electricity – Czechia is a net exporter. About 1/3 of the electricity is made by 2000 MWe in Temelín, South Bohemia (divided to two reactors), plus 2000 MWe in Dukovany, South Moravia (divided to four reactors). If you want to follow the reactors and wait for the explosion, check the ČEZ website.

Some 2/3 of the Czech citizens support nuclear energy in "any reasonable question". It's not surprising that there exist vague plans to expand both Temelín (the newer plant) and Dukovany (the older one); I have the feeling that PM Babiš is better at talking than at working (kecá a nemaká, something he likes to accuse other politicians of). The price should be $10-$15 billion for a new 2000 MWe block at either place. The profitability seems almost guaranteed but because the utilities' profit were pretty much artificially suppressed by their duty to generate electricity from the ludicrous i.e. "green" energy sources, it seems very problematic to fund the expansion from ČEZ's profit.

Big nuclear power plants of similar types aren't the only option, however. So ČEZ wants to be at the frontier and is negotiating with the state-of-the-art producers of small nuclear reactors. In September, ČEZ signed a partnership with NuScale, one of the formidable competitors in this cool industry that is being hunted by the Luddites who have become powerful in many Western nations.

Yesterday, ČEZ announced collaboration with another player, GE Hitachi Nuclear Energy. You may see some Japanese and American (General Electric) pedigree in that company. In particular, this U.S. company has a particular product in mind, BWRX-300, see the image at the top.

That's a nice 300 MWe or so reactor which is a scaled down version of a 1520-MWe U.S.-licensed reactor. Like in the case of competitors, the reactor itself looks like a bus or two that is falling into a chasm. The company claims that it's safe with a passive safety system and 60% cheaper (on the unit basis) than the big reactors. The result should be just $2 per installed (electric) watt. In other words, the 300 MWe reactor should only cost $600 million or CZK 14 billion. This is less than 1/10 of one of the planned big 2000 MWe extensions of the existing power plants.

GE Hitachi Nuclear Energy promises the reactor to work in 2028 if the construction starts now. It's a pretty impressive speed (none of the new big reactors is expected to run before 2034). One year of ČEZ net profits could be enough for an extension by one BWRX-300; a decade of suspended dividends could be almost enough to double ČEZ's nuclear capacity. Well, as a small shareholder, I would add one of these toys every year. Such a reactor should be in each region of Czechia. I would still prefer to keep those beasts in some holes so that when something goes really wrong, unexpectedly wrong, we can just pour lots of rocks over the stuff and almost entirely seal it. But otherwise I am OK with having such a reactor 5 miles from my home. ;-)
Luboš Motl v 11:45 AM
Share