At Quora, I mostly answer questions about my homeland or the European history but some of the questions are about physics, too. So I was "requested" to answer a somewhat innocent albeit confused question about the potential well and decoherence:


How do you send a decohered wave to a finite potential well when the wave functions cancel each other out leaving only a single state?


Fine. So I answered that with decoherence, you can't describe the object of interest by a wave function. You need the density matrix i.e. a mixed state. It generally equals to the sum\[

\] and the terms just don't cancel, contradicting the question. Later, I was sent several "almost equivalent" questions. I don't want to copy them because you may easily find them on this page of the author, Joseph Lazar. All of them ask loaded questions of the type "am I a genius by discovering that quantum tunneling doesn't exist because of decoherence?". Or: "What is the equation by which I prove that the density matrix invalidates the uncertainty principle?" (There is none, the principle is always true!)

Pretty much every single one of his 17 questions is a similar "question" about quantum mechanics that implicitly contains a totally wrong assertion that decoherence (or the density matrix, I suppose that I am responsible for switching him from decoherence to density matrix as his favorite talking point LOL) makes the basic quantum mechanical phenomena disappear. Needless to say, it's completely wrong.

Quantum mechanics using a density matrix (a mixed state) is exactly the same physical theory as quantum mechanics using a wave function (a pure state). The usage of the density matrix simply says that we don't know exactly what the initial state is. Most typically, we are ignorant about some ratios of probability amplitudes (in many cases, we are ignorant of many relative phases or most of them). So we start with the initial state that is a "mixture" of many pure states. The formula\[

\] Why is it different from \(\rho\)? It is different because the pure state \(\ket\alpha\) uses very specific (let's say "real positive") relative phase factors between the terms and the relative phases always affect some measurements (of observables that aren't diagonal with respect to this \(\ket{\psi_i}\) basis). In fact, the phases are undetermined and you could define a more general state\[

\] where \(\gamma_j\) are some phases added in front of the terms (the simple pure states). The density matrix \(\rho\) may also be written as the averaging over all these phases\[

\] Please do substitute and verify that this integral is equal to the previous sum. Hint: In the basis of \(\ket{\psi_i}\), the integration has the simple affect of making all the off-diagonal entries in \(\rho\) cancel although those off-diagonal terms are clearly nonzero in \(\ket\beta\bra\beta\). The diagonal entries aren't affected by the integration because their phase is constant, real non-negative. 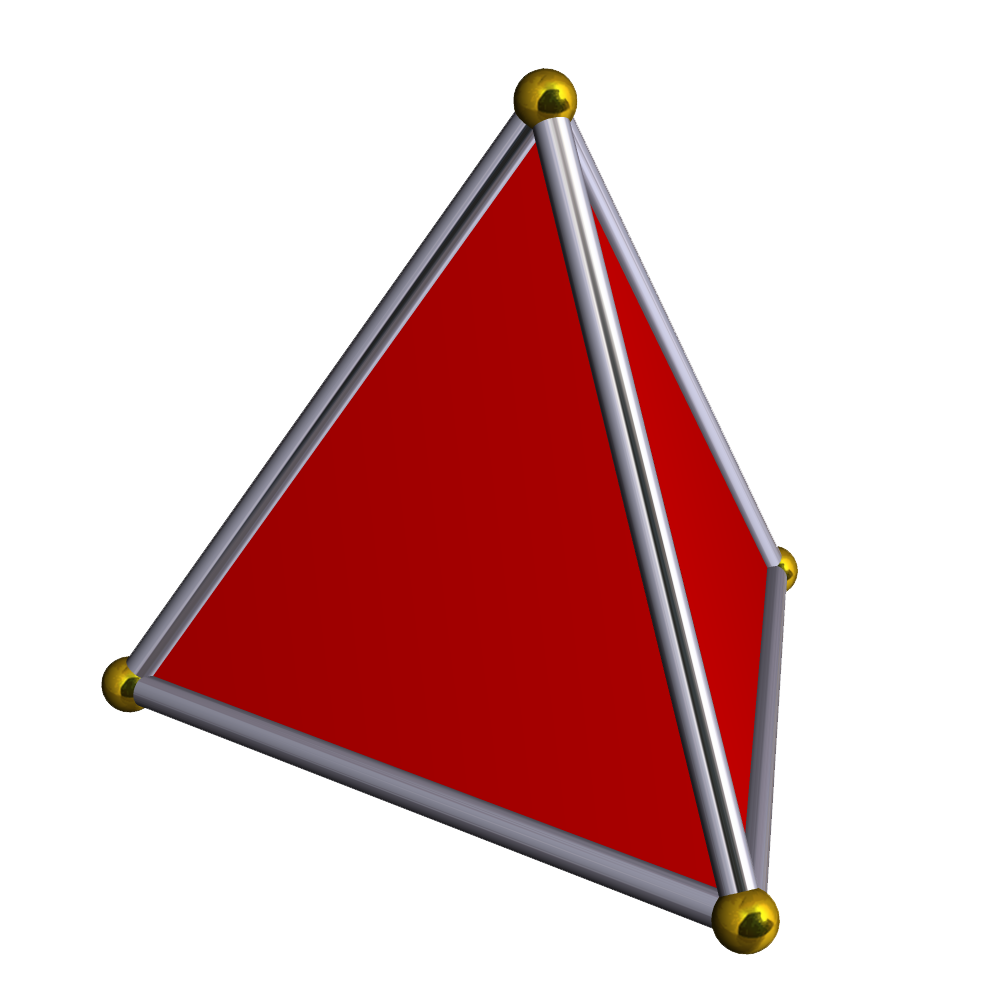 It means that if many of the pure states \(\ket\phi\) exhibit tunneling, the mixed state \(\rho\) exhibits tunneling, too. The probability will be some "convex envelope" average of the pure states' probabilities. But because the latter are nonzero (and they are nonzero simply because there are no [or almost no] energy eigenstates or eigenfunctions that would vanish behind the wall), the mixed state's probability of tunneling will be nonzero, too. It has to be so. We're changing nothing by using a mixed state for the description. The mixed state only means that we're ignorant about some properties of the initial pure state (which is why it's not pure but mixed); it doesn't say that the observed object is allowed to ignore the laws of physics that held for all the pure states!

There are lots of genuine physical processes such as quantization of energy, quantum tunneling, minimum uncertainties of measurements... that hold in quantum mechanics in universally. When those processes or properties hold for pure states, of course they must hold for the mixed states, too. The underlying physical theory is still the same. The mixed state just means that we're ignorant about something. This adds a new source of uncertainty, the same uncertainty that existed in classical physics when we chose the probability on the phase space \(\rho_{\rm clas}(x_j,p_j)\) instead of a precisely known \((x_j(t),p_j(t))\) to describe the system. The density matrix adds a new uncertainty, it doesn't reduce the uncertainty. In particular, nothing and no one can reduce the uncertainty below the lower bound dictated by the uncertainty principle.

OK, I am obviously not the only one who understands these elementary things and Mr Joseph Lazar has gotten numerous answers to these questions – which are really just tiny variation of the same loaded single question – but he doesn't stop flooding the server with his complete garbage. If you look at his page, you may actually see the purpose of his life:


Joseph Lazar
My purpose is to explain Physicality of QM to the world.


More precisely, Mr Lazar wants to show that quantum mechanics is completely unphysical to the world. All of its predictions are illusions, he repeats in dozens of new copies of his question. To say the least, there is no quantum mechanics at distance scales longer than X microns or after decoherence etc. It's enough to say magic words such as "decoherence" or, after my upgrade of this troll to a higher level, "density matrix" – and all the confusing quantum mechanical phenomena disappear. Isn't it wonderful?

It's not just one man. He is a very readable prototype for all anti-quantum zealots. They are morons who can only understand the vague skeleton of the 17th century physics and who believe that Nature couldn't possibly be cruel enough to use rules and ideas that require a higher intelligence than theirs. That's why they decided that quantum mechanics must be an illusion and they are just looking for a magic word that will prove that they were right all along and science must simply return to the 17th century. They will be celebrated by bravely inspiring this move by 350 years to the past. All these morons may differ by their currently preferred "magic word" that kills quantum mechanics but that's the only respect in which they differ.

I guess that this alumnus majoring in "Associates Multimedia" just can't understand modern physics. He is an obsessed moron who wants to brag about his absolute stupidity till the end of his life. And make no mistake about it. They are not real questions because he isn't trying to understand the answers. They are just examples of his bragging that he is a genius who explains "(un)physicality of quantum mechanics to the world".

It seems wise to give up the task to explain basic quantum mechanics (and that it works at all) to this moron, he's too stupid for that. Instead, someone should try to embrace a more modest task, namely to explain that he is just a moron to this moron and it would therefore be reasonable for him to stop writing this garbage everywhere on the Internet (although he has had just 2,500 views so far). Is someone a good enough communicator to explain to him that he is a moron who should shut up because he has no chance to make his comments about quantum mechanics intelligent?

It may help if I tell you that the name Lazar originally means "God has helped" (you will need that help from God) but in the Czech context, "lazar" is equivalent to a cripple or an ill person in general and the word lazaret is just a synonym for a hospital in the Czech slang. The word "lazar" for an ill person comes from the primordial one among all the lazars, the Biblical Lazarus of Bethany who was raised from the dead by Jesus, or at least the legend has it.

None of us is Jesus (with the possible exception of the Swedish teenager) so we won't be able to raise this individual from the (brain) dead and explain to him how quantum mechanics works but someone could be good enough to explain to this lazar that he is a lazar!

Needless to say, while the impact of this particular simpleton is very limited, despite the dozens of non-questions he keeps on non-asking, there are lots of similar lazars in the would-be "mainstream" media (and the industry of the pop science books) who are similarly dumb, comparably obsessed, and much more influential. Just like in the case of this particular lazar, the purpose of their lives is to flood the public discourse with absolute garbage in order to make their stunningly embarrassing idiocy a normal thing, if not a virtue, in the social context.
Luboš Motl v 6:58 AM
Share