Does an ER wormhole have a doubled entropy compared to a black hole? 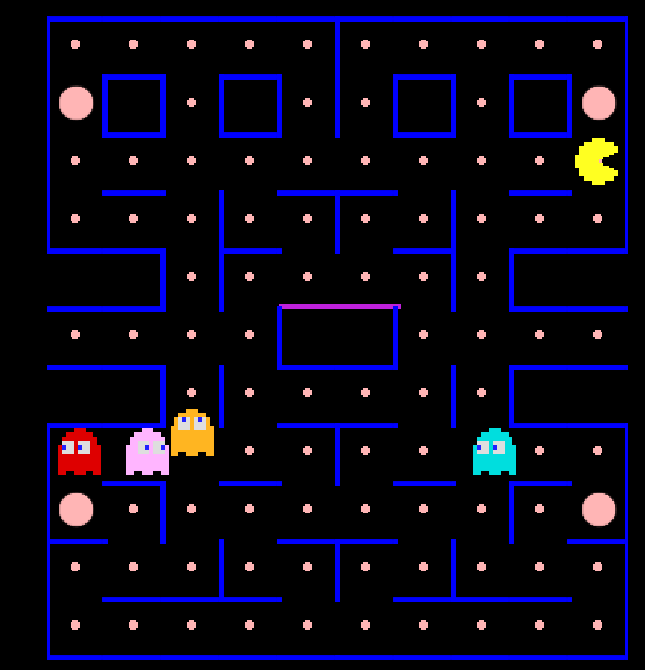 There are many interesting hep-th papers today, including one on machine learning in the stringy standard models. But I picked


ER = EPR revisited: On the Entropy of an Einstein-Rosen Bridge


Herman Verlinde (Princeton U., also one of the three co-fathers of matrix string theory who slept with the mother of matrix string theory when she was in the 3rd month of pregnancy) discusses a seemingly simple question: when you connect two black holes into the Einstein-Rosen bridge by the entanglement glue, what is the entropy of the resulting wormhole? Is it just \(S=A/4G\), the entropy of each black hole in the pair, or \(S=A/2G\), twice as much i.e. the sum of the two entropies?

It is a truly rudimentary question if you look at it rationally but I agree with him that there is a confusion in the literature and lots of experts say "the wormhole's entropy is doubled". You simply add the entropies. Well, if true, it would mean that the "fact of entanglement", that they're connected by the bridge, wouldn't materially change the entropy at all.

I think that very correctly, Herman argues that the bridge does reduce the total entropy a lot: it returns it back to the entropy of an individual black hole in the pair. To achieve this conclusion, he draws lots of pictures of Mr Pacman. Some of the Pacmen only have one mouth, some of them have mouths on both sides so they can eat twice as many apples. He sends the Pacmen to the wormhole which may be used as the periodic Pacman playground.

Some of the 95-year-old TRF readers like to play Pacman so I want to emphasize that it is a good starting point to become a physics professor at Princeton.

He describes the relevant state of the Einstein-Rosen bridge as a mixed state of a particular type called the TMD (thermo-mixed double) – and the entropy is quantified as the von Neumann entropy. Well, I think that there is a simple reason why the bridge should have the entropy \(S=A/4G\). You may write the mixed state as\[

\] where the labels \(L,R\) represent the left and right black hole in the pair; and the indices \(S,T,U,V\) run over the individual black hole microstates, \(\exp(A/4G)\) of them. Now, the coefficients \(c_{STUV}\) need a complete contraction through some unitary matrices. You need to link the \(L\) states to \(R\) states by a unitary matrix, the index \(S\) to \(T\) by a unitary matrix, and similarly \(U\) to \(V\). I think that only the product of these three unitary matrices (or their inverses or complex conjugates or...) affects the entropy from the set of coefficients \(c_{STUV}\) and the entropy is the same as if you set two of the three unitary matrices equal to one.

Alternatively, when you fall to the ER wormhole to meet your partner, e.g. your twin brother Erik Verlinde (to make it even more confusing), most of the experience that awaits you is already determined by the degrees of freedom on your first event horizon. The fact that the two black holes are connected must therefore approximately erase the whole entropy of one black hole from the entropy of the pair.

I could probably defend the doubled entropy of the usual generic twisted TFD (thermo-field double) pure state. If it is wrong, why it is wrong? I think it is wrong and it is wrong because you're not allowed to keep the individual black hole microstates pure if there are monodromies in the spacetime (go through the throat and return through the normal spacetime). With such monodromies, you are obliged to include many other microstates of the bridge into your mixed state and you roughly get Verlinde's TMD.

Don't get me wrong, the TFD must still exist at the level of the Hilbert space but it doesn't have a consistent geometric spacetime interpretation.
Luboš Motl v 6:55 AM
Share