Remdesivir: why don't they stop the dying today?

Persian-Indian physicists: LIGO-Virgo's strain sensitivity favors power law inflation with parameters predicted by the string-theoretical KKLTI models: https://t.co/BRYhTveOZj - I don't quite understand the argumentation as of now but I can't show it's wrong yet, either.

Another paper, liked by Willie and perhaps predicted by Freeman Dyson: proteins/ETs in a meteorite found

The Federal Reserve lowered the interest rates by 0.50%, two weeks before it was expected. Meanwhile, Czechs were informed that our Yankee friends would give us remdesivir, the only promising cure for Covid-19. Other America's allies, starting with South Korea, may be getting the same things. We surely get it because the drug was developed by Czechs led by Mr Tomáš Cihlář. 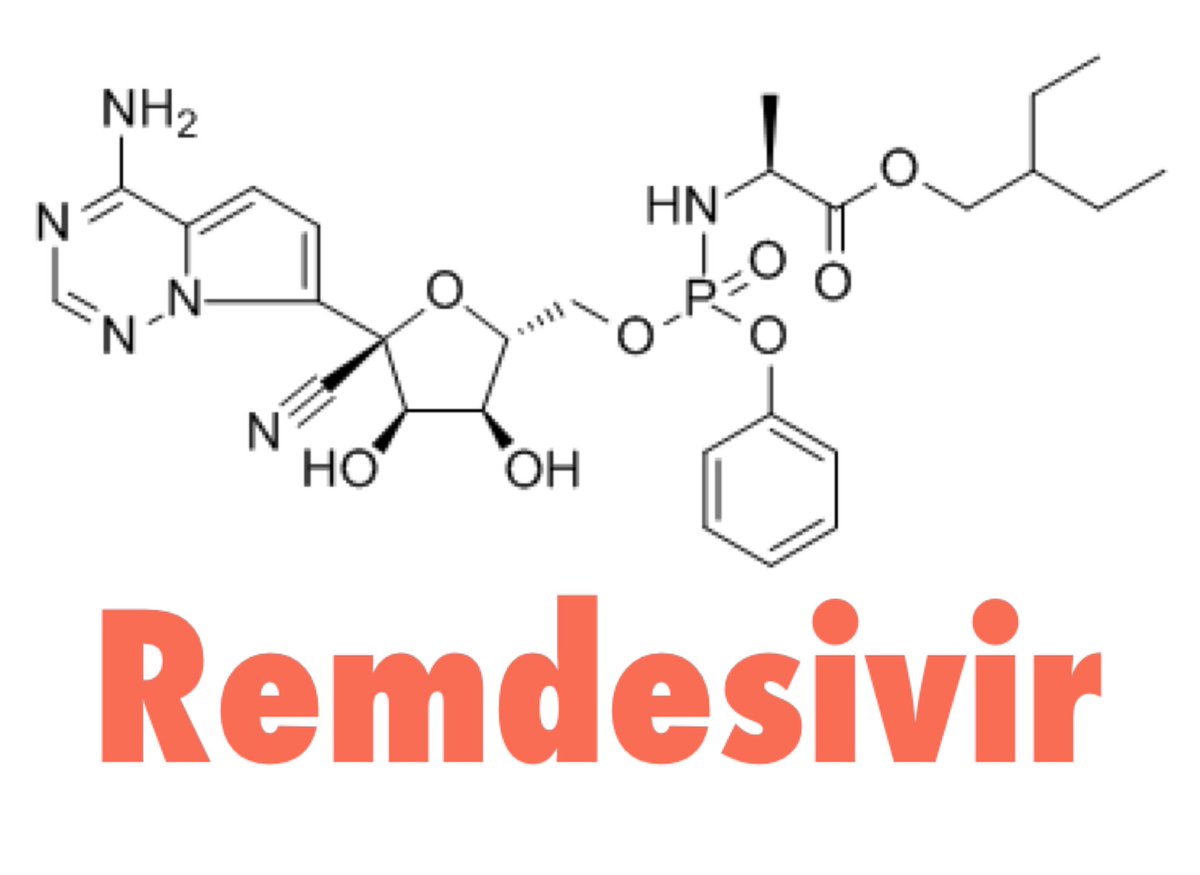 In test tubes, it has been successful against the Covid-19 and there is a story about one patient who dramatically improved after getting the pill. Trials are just starting in Nebraska and they say that it will be "very fast" and in half a year, the testing may be over. Cool. Is half a year really fast?

Why don't they just experimentally apply this drug to every patient who agrees and who is in serious condition now? The recording of the patient may be used as an advertisement. According to the statistics page, there are over 7,000 people in serious condition right now, starting with 6,800 in China and 166 in Italy.

Surely the question whether the pill works "in humans" may be decided much more quickly than in six months, right?

Note that also today, a paper was presented explaining why the drug works. It resembles RNA and occupies the slots for viruses in an enzyme that is needed for replication of the virus.

Do the markets know something I don't? I can't trade the owner of the pill, a Californian company, but I am shocked that Gilead Sciences shows a 3% drop today and no improvement of the stock price in months.

Why is it so? Maybe it's because the traders actually realize that Covid-19 doesn't matter because its market will always remain tiny. After all, 38 million people are known to be HIV-positive globally; compare it with 90,000 Covid-19 positive folks.

Note that GILD also sells Tamiflu as well as Viread against HIV which they bought from the Czech AIDS hero, Dr Antonín Holý.

If I could, I might still buy some GILD stocks now. Shouldn't you? Some initial packages may be given for free but surely at some moment, the drug will be paid by the patients or their insurance companies or their governments, right? If the disease kept on expanding and if the pill were miraculously effective, it could produce a billion a day.

Good news: Hungary – which wisely banned the gender grievance studies 2 years ago – is ahead of everyone again. The public media journalists need a special permission from bosses if they want to write about the ideological NGOs' propaganda, Greta Thunberg, and a few other topics. This is clearly a great move by the boss to protect the quality of the media discourse in Hungary against rogue journalists and George Sor's and other puppet masters' hired guns.

Other journalists and people may obviously write and report about whatever they want, freedoms aren't threatened in Hungary at all.

We know very well how good and targeted this move is. When commercial Czech media report about fishy stuff such as Greta Thunberg, they're at least impartial to some extent. But the public TV and public radio don't really care about the reaction (and number) of viewers, listeners, and readers which is why they're naturally filled with far left ideologues and liars. The new public TV committee and its radio counterpart could do something with the same problem in Czechia, too. We will see.
Luboš Motl v 4:59 PM
Share