OK, here you have the nearly complete solution to the $500 Bitcoin puzzle. No people outside TRF know it, except for the author. The BIP39 seed must be


and I am donating you almost $500. I hope that the person who can get the funds will reimburse me, at least 50%. At any rate, if he doesn't, people will know that he has probably taken it from this website. 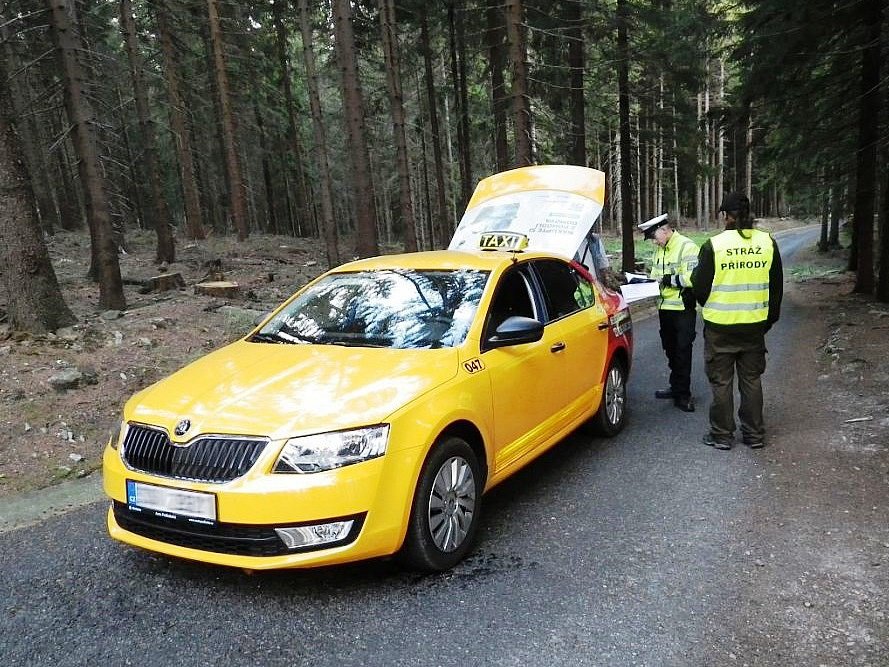 A Krkonoše Mountains taxi driver tried to get to Výrovka. He paid a $100 fine because you can't do it a national park.

SOMETHING is one of the 2048 English BIP39 words; each 16th seed passes the checksum so there are about 128 wallets for different choices of something; one of them should contain over $500. I have checked that neither tree nor taxi nor creek nor water gives the right wallet.

Why is this the right password hiding in that electronic music album, Bifurcations?

First, you see a taxi in the middle of 5+5 trees. So many trees, it's called a forest. And a taxi at this place, it's strange, it is a Towncar in the Forest, the name of the composition 9/10.


Great, the speed of light is the hint from the composition named "c". Finally, the taxi isn't quite clear, it could also be a truck.

Well, it's very bad to hear the Morse letters. But around 8:15, at the frequency of 1045 Hz or so, you hear beeping and it is the Morse code for TAXI, I think. But it may be wrong. You need to disentangle the frequency 1045 from its 1/2, 1/4, and maybe 1/8. To make things worse, the audio contains an echo with the delay of 0.6 seconds or so. It's also possible that two frequencies are used for letters: lower frequency for dots, higher frequency for dashes. If the high frequency Morse word isn't TAXI, it could also be QUANTUM. The reconstruction doesn't seem reproducible LOL. The end is clearer, it could be both TUM and XI. ;-)

Note that "a leap of some kind" could refer to the "quantum leap", like the Sinclair QL computer.

At the page Reddit: puzzle, you may search for "wallets import" and find a Python script that looks for the right seed among 2048 possibilities (completes the 12th word). It requires a bitcoinlib library and installing it just gives me errors for a few hours, the only reason why I wrote this blog post.

Alternatively, here you have a JavaScript web page where you can convert the 12-word "BIP39 seed/mnemonic" to the Bech32 (bc1...) Bitcoin address. The right public address (the first one) should end with "gcutg".

You should empty this Bitcoin wallet before Wednesday or Thursday. Don't be afraid to do so. On the contrary, you should, otherwise the clever author of the puzzle will take the funds back. When you get the funds, you should also send me a majority of the money via PayPal.

You may want to look at the balance of all Bitcoin wallets that may be obtained from 2-3 words, too. ;-)

Update: The precise Ansatz with 1 taxi, 10 trees, and something doesn't work but a variation may. A tree may be replaced by forest, zero, or nothing. Also, the way how "3" is encoded may be a bit different.
Luboš Motl v 6:08 AM
Share