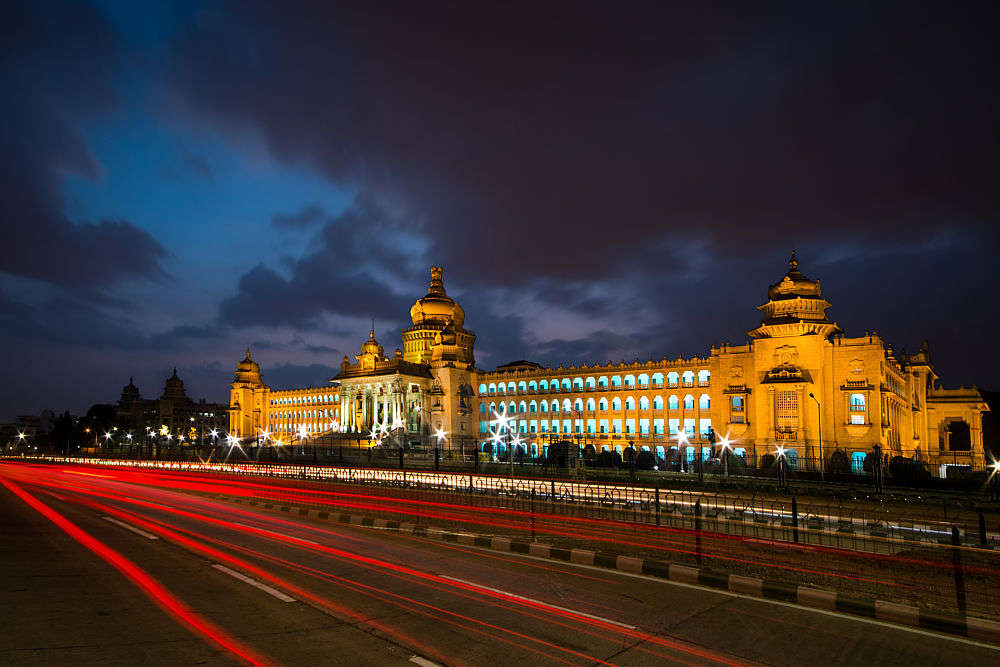 When Raman Brought Born to Bangalore

Everything that follows in this blog post are spoilers so think twice whether you want to read my comments before the page above.

Note that Max Born was a close collaborator of Werner Heisenberg and Pascual Jordan who laid the foundations of quantum mechanics in 1925 – although Heisenberg was "primus inter pares". Imagine how romantic and pure the science had to be in the mid 1920s – by noticing the different politics of the three men.

Max Born was Jewish and had rather common, mostly left-wing, Jewish opinions about societal issues. And problems that followed fom that ancestry, too. Born only got the Nobel Prize in 1954. Werner Heisenberg was a pretty much mainstream German patriot who wanted his country to be successful but was opposing some unjustified manifestations of the radical Nazism (such as the suppression of relativity because of Einstein's Jewishness). Heisenberg got the 1932 Nobel Prize. Pascual Jordan was an idealistic but staunch member of NSDAP as well as an SA unit. His support for Nazism was the reason why he didn't ever get the Nobel Prize. They were far apart but could find some of the most important scientific ideas of the 20th century, anyway. Science was clearly much less politicized in 1925 than it is today.

Great. In 1933, Hitler came to power. Jews had immediate problems. Born was Jewish and he was fired before his belongings were confiscated etc. a few months later. His wife Hedi was half-Jewish after her father but she adopted Lutheranism after a previous marriage. If he had stayed in Germany, the consequences could have been fatal but he moved to Cambridge, UK shortly after Adolf Hitler became a predecessor of Angela Merkel.

In 1935, C.V. Raman – the first Asian Nobel Prize winner in sciences (1930) for the Raman scattering – had a great idea. He decided to attract brains like Born to his IISc (The Indian Institute of Sciences) where he was a director (it was in Bangalore which is an important hotbed of Western-style companies and scholarly institutions today, too). Jewish brains were a particularly logical choice. Raman promised more money to Born than what Born was getting in Cambridge. And Born should have gotten a newly created professor chair. It looks like a formality because India clearly didn't have too many people of Born's caliber.

But the article describes some details about these controversies. Raman's plans for a job for Born were killed by some faculty. Raman himself was removed. Clearly, lots of people with weak scientific results didn't like Raman, the demanding and passionate director. He was disabled by lousy academics who were simply defending their material interests against the expectations of quality work. Sadly, the scientific institutions in Czechia are much closer in this respect to those India so I think that I can understand Raman's situation perfectly. As a younger college classmate told me a month ago, "carps won't choose a shark as their chairman". I was reminded about this slogan during a discussion that was nearly isomorphic to the discussions about this potential new job for Born. I can pretty much assure you that Max Born couldn't get a job in Prague, either (although, remarkably enough, Prague's German University was the optimal place that did hire Einstein when others treated Albert Einstein as scholarly trash).

Democracy is a toxic thing in science and when it is introduced to the scholarly institutions, it almost unavoidably ends with the rule of mediocrity. My being familiar with this primary defect of universities at "not really competitive places" brings me rather close morally to some Indian and other colleagues (although I think that the fanatical left-wing ideology at the previously competitive Western universities is a much more urgent problem than the carps!).

The Borns were socializing there, playing tennis, they liked the Nature, disliked the poverty and castes, and so on, and Raman himself looked stunningly exotic – like a prince from the Arabian Nights. They had mixed feelings. But finally the mediocre Indian academics had the last laugh. For example:

The English Professor Kenneth Aston went up and spoke in a most unpleasant way against Raman’s motion, declaring that a second-rank foreigner driven out from his own country was not good enough for them.

Imagine that are you Max Born and some obnoxious jealous nobody who is rather explicitly supporting the unacceptable Nazi tactics at the universities (and elsewhere, I guess) speaks in this way about you. What would you do? Well, you couldn't do much. You would be "so shaken, returned to Hedi, and cried," which is how Born described his natural reaction.

Similar Astons and Martins and also the not always excellent chemical physicists (who preferred to be unverified, well-paid physical chemists and who didn't want Raman to look at their work) won the political battle. Born returned to the UK, got a safer job there, and then the Nobel Prize in 1954. Born's and Raman's relationship also soured decades later, mainly because of a lecture that Born gave (he gave dozens of them, starting with some numerological ones about the fine-structure constant that he believed to be 137 LOL). Raman believed that Born's theory of lattices disagreed with his, Raman's experiments.

They met twice after the war (the second meeting was the Lindau meeting of Nobel Prize laureates) and the superficially warm relationship lasted less than one day in both cases. The Borns were unhappy that this nervous reaction by Raman also meant that they couldn't keep the friendship with Raman's wonderful wife Lokasundari Ammal. That's also something many of us may understand (and claim to know). It's just bad when some "enemies of yours" also cripple (and it's often intentional, at least partially) your relationships with third people whom you would prefer to "keep on liking".

At any rate, even in the mid 1930s, the life could have been hard, the relationships between the people were imperfect, and politics teamed up with laziness and material egotism was often able to beat the idealist dreams and the desire to build better scientific institutes.

A 1981 Czech cover version, "A Bunch of Ideas", by The Elderberries (not exactly a top 3 Czechoslovak band of that time, however, LOL) of "Xanadu" (1980) by Max Born's granddaughter Olivia Newton-John. The Elderberries sang a wisdom to a professional creative man (well, a composer in this case) who is already rich and satisfied with himself and who should better get his muses back to bring him some new ideas. ;-) Because of the links to Born's family as well as the "carps" above, I found this song rather appropriate here. Sorry for the lousy sound quality.
Luboš Motl v 6:52 PM
Share