A nasty story about the Soviet debt

A newspaper article was recently published that attacks Czech ex-president Klaus and claims that he has secretly lent a billion dollars to the Soviet Union in late 1989 – and the current president Zeman arguably completed the sin by forgiving the debt later.

The statement by the Václav Klaus Institute below demonstrates why the article is a collection of many independent insulting lies. If the Belorusian passenger has committed just 20% of what these Czech pseudo-journalistic aßholes have done, I would have quite some understanding for the special maneuvers needed to remove this writer from the aircraft. Some people are just amazing scum. Their goal isn't just to spread lies about individuals; they want to cripple the society as a whole. And the readers who take this junk seriously must be incredible morons. Even if the statements were right, well, we were still allies of the Soviet Union in late 1989 – and Moscow was transforming itself in a way that was not so far from our transformation. It would still be completely crazy to interpret the events from the perspective of some contemporaries' unhinged Russophobia. 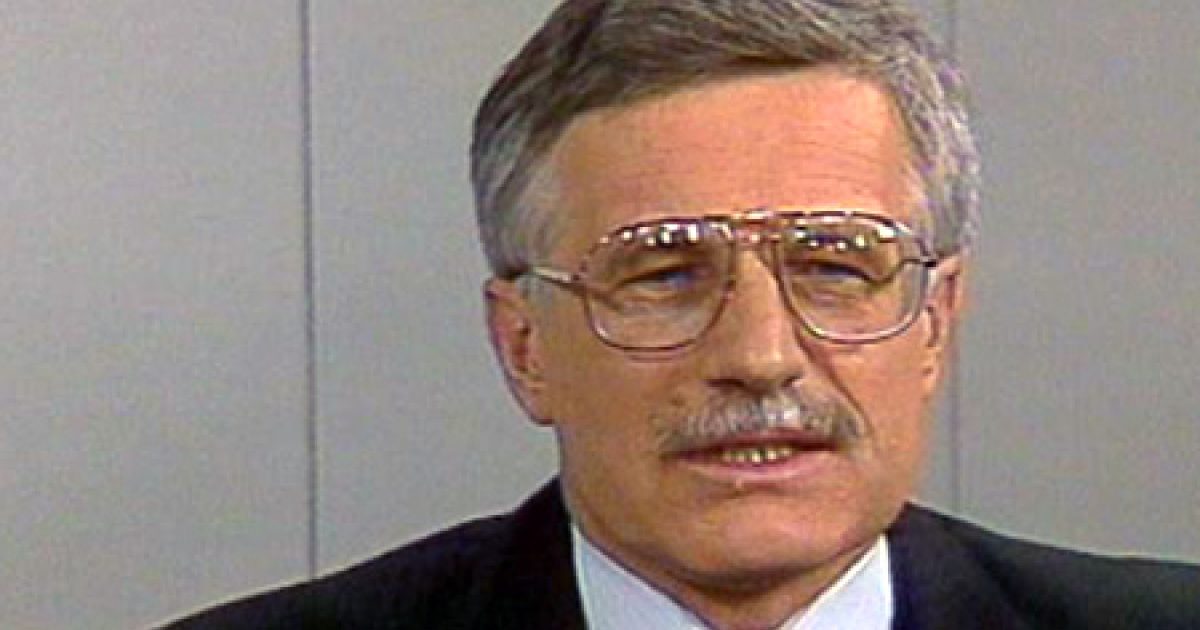 PRESS RELEASES, 29 MAY 2021,
automatically translated by the incredible deepl.com

On Tuesday, 25 May 2021, your newspaper, along with other media outlets of your parent publishing house Economia, launched a targeted campaign of disparagement against President Václav Klaus by printing a lengthy front-page article with the incredible headline "Klaus secretly sent billions to the Soviets after the revolution". It claims, allegedly on the basis of archival material, that the then first post-communist Czechoslovak finance minister secretly sent USD 1.3 billion to the USSR after the revolution, and that this plan was hatched in 1989 by a clerk at the Federal Ministry of Finance (!!!), a certain Zdeněk Rachač, allegedly an StB agent, who was supposedly Klaus's advisor. You have therefore attempted to impose on the reader the view that Václav Klaus was from the beginning a participant in some kind of communist conspiracy and from his first days in office he was consciously and conspiratorially damaging our country.

All these claims by your journalists are completely false. This is clearly confirmed by the documents they themselves have published on the Internet as the basis for the article. They clearly prove the blatant mendacity of the entire campaign. Having studied them thoroughly, it is quite certain that:

2. It was not a secret financial operation, as evidenced by the resolution of the communist Mr Adamec government of 10 November 1989. Furthermore, directly on the April 4, 1989 report you published, from which the HN editors deduced that "The proposal for an agreement to grant a billion-dollar loan to the Soviet Union was made in April 1989 by Zdeněk Rachač, an official of the Ministry of Finance", it is instead quite clearly written by the clerk (Rachach) "on the basis of the schedule on the fulfillment of the tasks from the meetings of the General Secretaries of the Central Committee of the Communist Party of the Soviet Union and the Central Committee of the Communist Party of the Soviet Union and the Prime Ministers of Czechoslovakia and the USSR, held from April 1987 to February 1989, a draft Intergovernmental Agreement on the provision of a government loan to the Soviet Union to cover the USSR's balance of payments deficit at the end of 1990, maturing after 1995, [would] be prepared for discussion with the Soviet side by 30 April 1989. [...] The proposed agreement [...] was discussed in a preliminary way during a meeting of directors of relevant departments of the involved ministries that took place on March 31st, 1989, on the Czechoslovak Federal Ministry of Foreign Trade."

3. These were not US dollars, but so-called convertible rubles, a virtual unit of account under the then Czechoslovak-Soviet bilateral payment clearing system, in which mutual trade supplies were accounted for. The convertible rubles were not usable for anything other than the purchase of Soviet goods.

4. It was not a mysterious loan, but a solution to the so-called clearing peak, a passive balance on the Soviet side that was accounted for in the clearing account. This claim could not be used in any other way and was therefore converted into a long-term loan. This was the economic substance of the transaction.

5. There was no transfer of funds. Neither Václav Klaus nor anyone else sent anything anywhere.

7. ČSOB [Czechoslovak Business Bank], which technically arranged the clearing, did not object to the transaction, as you try to convince the public in your article, but demanded clarification of the coverage of any exchange rate losses that potentially threatened it.

8. Zdeněk Rachač has never been an advisor to Václav Klaus, as he himself confirmed in a published interview on iHned.cz, and Václav Klaus himself has never claimed any such thing, as your "journalists" – at that moment, moreover, completely unacceptably (and perhaps even criminally) claiming to be the commissioners of the 2021 Census – have tried to tell Rachač!

9. What is striking is the way your editorial staff worked, asking Václav Klaus only about a $1.3 billion loan that never existed, and therefore no one could remember what it might have been after more than thirty years. Obviously, they themselves did not know what they were writing about, which is particularly sad for the editors of a newspaper bearing the word "Hospodářské" [Economic] in its title.

This whole affair of your newspaper is an example of a monstrous disinformation campaign based on the total unprofessionalism and ignorance of your journalists and the obvious malice with which they approach a fabricated topic with the task of damaging a hated person at any cost.

Since such degraded methods are absolutely unacceptable in journalistic work and in influencing the public, I assume, Mr. Editor-in-Chief, that you personally and your daily will publicly apologise to Václav Klaus and properly set the matter straight. I hereby publicly ask you to do so.

In order to underline the seriousness with which we view the insidious attack by your employees on the character of the former two-time President and two-time Prime Minister of the Czech Republic, I am also bringing this letter, in copy, to the attention of all members of the Board of Directors and the Supervisory Board of the media house Economia a.s. [joint stock company].