Tetrahedron instantons, Magnificent Four, and the mother of all random partition models

by Elli Pomoni, Yan, and Zhang. Instantons are localized configurations in the Euclidean spacetime (they are also localized in the Euclidean time, in this sense they live at an "instant", and that explains their names) and as local extrema of the path integral, they contribute to the transition amplitudes in Feynman's approach to quantum mechanics. The contribution is typically nonperturbative at small \(g\), scaling like \(\exp(-C/g^2)\) at least in the simplest cases. 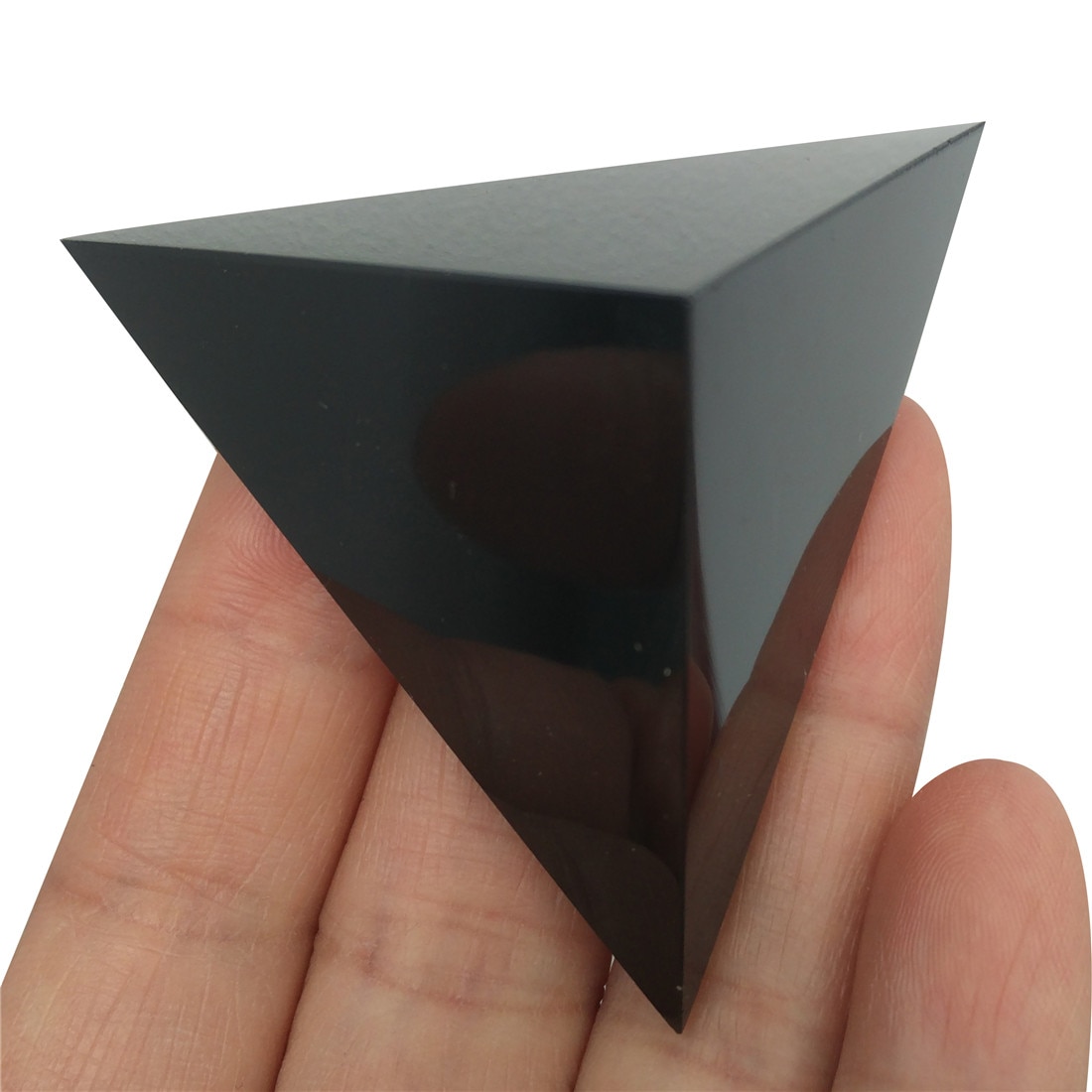 In gauge theory, we have the simplest or "real" instantons in which the field strength is self-dual but arranged in a topologically nontrivial configuration that makes its magnitude decrease away from the center of the instanton. In string theory, there are other instantons that may be made of strings and branes, not just fields (gauge fields).

In particular, perturbative string theory has contributions from the world sheet instantons which are Euclidean 2-dimensional world sheets that are wrapped on some cycles of the spacetime geometry, ideally of the compactification manifold only. They are normally closed 2-surfaces but there exist very interesting open ones, too. In the realistic D-braneworld models of particle physics, world sheet instantons may have the shape of the triangle stretched between 3 intersections of D-brane stacks. The fact that the amplitude goes like \(\exp(-S)\) and the action includes a term scaling in the area of the triangle, \(TA\), is a reason why these D-braneworlds naturally produce exponentially small Yukawa couplings and therefore hierarchically "small and smaller" fermion masses, just like observed!

In this new paper, they study a type IIB string theory compactification with intersecting D7-brane stacks. And the stuff isn't made of the fundamental world sheet. Instead, it is the world sheet of a D1-brane. And the surface is close and topologically a sphere. But a very non-round sphere. In fact, it is a tetrahedron. "Where the D1-brane world sheet is wrapped" is one way to describe the instanton but a D1-brane (a lower-dimensional one) may also be produced from gauge field configurations within higher-dimensional D-branes (such as D7-branes) so they also describe this instanton gauge configuration as a more old-fashioned instanton in gauge theory (a configuration of classical fields).

by Nikita Nekrasov (and Nicolo Piazzalunga, in the second case), from 2017. Nikita has calculated the index of a system of D0-branes moving inside the environment with D8-branes and anti-D8-branes. The relevant partition sum led him to four-dimensional generalizations of the Young diagrams and he has conjectured this to be the MOTHER OF ALL PARTITION FUNCTIONS. The present authors make a similar conclusion which is probably not too shocking because the D1-D7 environment seems to be a T-dual of the D0-D8 one.

It is really cool because I've been saying that the three- or four-dimensional Young diagrams are the MOTHER OF ALL PARTITION FUNCTIONS for more than two decades. You should be able to find relevant blog posts on this website as well but I can't do it right now, it is easier for me to rediscover the things again. In the logic of the quantum foam by Vafa and pals, the three-dimensional Young diagrams' partition sums also rephrase the sum over some topologies of 3-complex-dimensional manifold represented by the toric geometry; they also naturally discretize some world sheet instantons. But Nekrasov needs to add a dimension.

But as I have realized for decades, there are other reasons why these could be the most general theory of deep physics or its elementary building blocks. In particular, via the Schur transformations, irreducible representations of a group are equally numerous as the conjugacy classes. Amplitudes in theories with symmetries may be organized in terms of the irreducible representations or the conjugacy classes. The three-dimensional extension of the two-dimensional Young diagrams may be analogous to the M-theoretical "3-index" extensions or the nearby "4-index ones" of the 2-index objects in the unitary-style gauge theories.

The degree of generality or complexity is likely to peak for three-dimensional Young diagrams, much like some topological problems in geometry peak around the dimensions 3 or 4 (like the difficulty of the Poincaré conjecture). The leadership of these 3- or 4-dimensional-like structures could be an equivalent observation as the supremacy of M-theory. Gauge theories with 2-index fields etc. may be obtained from the 3- or 4-index M-theory or F-theory but there aren't really strictly more amazing structures that could stand above M-theory, M-theory is the mother and this statement probably is rather close to Nekrasov's statement that his partition function is the mother of all partition functions.

I can't clarify the relationships between all these things beyond these vague suggestive remarks because there is not enough demand; and I don't understand all the relationships perfectly yet. But objects in this direction surely have a promising chance to be objects in a "most general formulation of a physics-like theory", something like a "matrix model" that has the ability to cover all allowed backgrounds or vacua, and you should believe that Nikita Nekrasov and (perhaps several) similar folks are damn mathematically deep and they don't study just some random nonsense (although the variables in his models ARE random nonsense LOL).