How to survive the Islamists

The murder of the "distinguished" and popular English MP David Amess, stabbed to death by a 25-year-old British man of Somali origin, has stirred the media waters. It seems that at least the right-wing and conservative newspapers are running out of patience with the evasive and cowardly attitude of politicians fearing accusations of Islamophobia. That strange trap set by the Islamists for politicians. 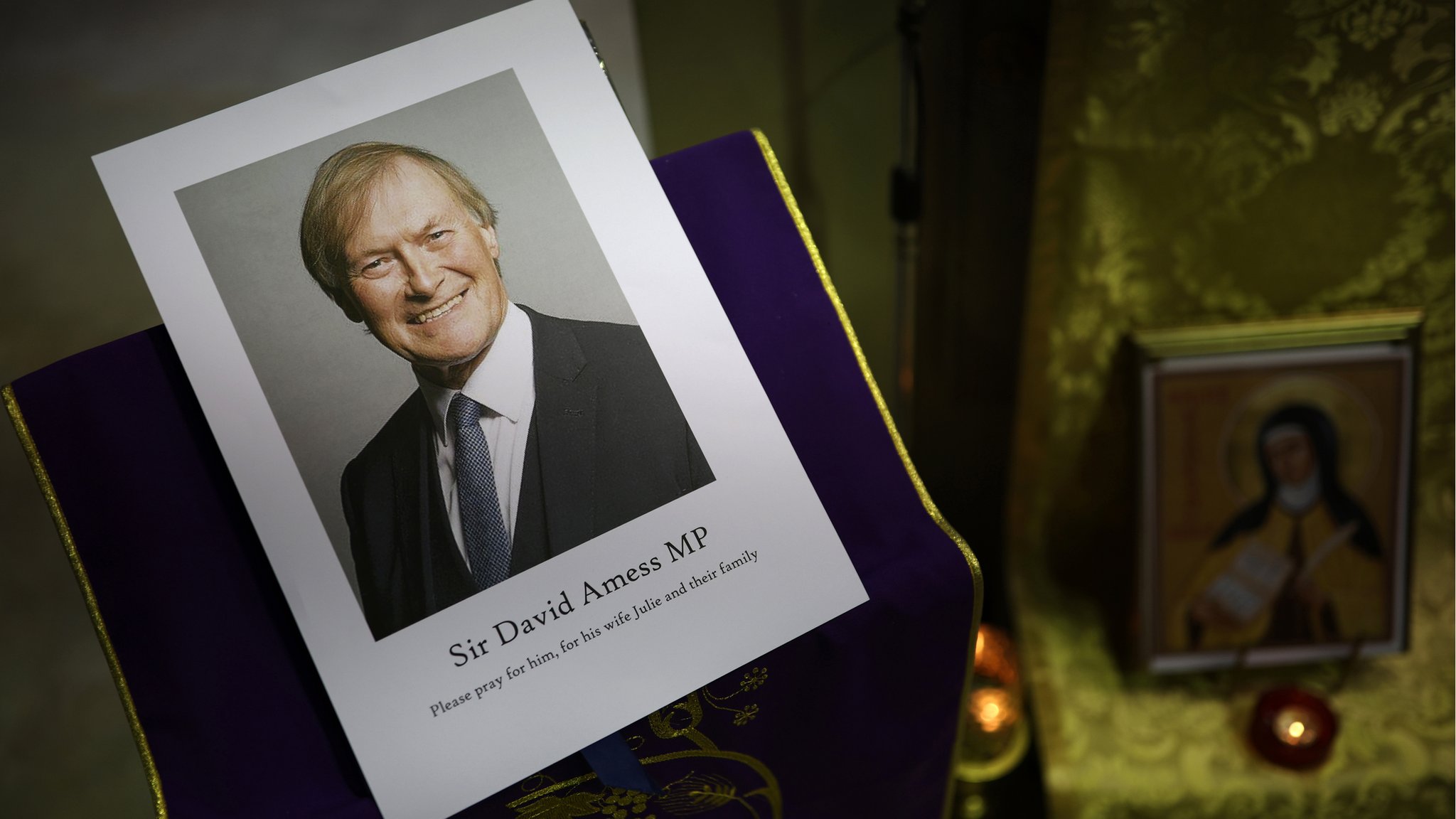 There is no such thing as a phobia of Islam. It is only Muslims who find any criticism not only of the Quran but also of political Islamism unacceptable.

The first time we heard this accusation was perhaps from the mouths of the Ayatollahs of the Shiite theocracy in Iran after the 1979 coup.

In the West, however, Muslims have been embraced by the left, which sees the religion 'as an attribute of a humiliated race and a disadvantaged minority' that must be protected from hatred. Moreover, progressives have a political interest in immigrating new voters.

Unfortunately, the right and secular conservatives have been unable to defend their criticism of political Islamism, or Islam.

This is glaringly evident after every assassination. On one hand, politicians today no longer dare to talk about religion, peace or the misery of the perpetrator's social background. Such blatant untruths are not tenable.

On the other hand, however, politicians try to avoid any mention of Islam and treat the fanaticism of attacking a random person as a terrorist act of a madman.

The trial of the Libyan immigrant murderer of three young English gay men in Reading recently ended. The police and politicians concealed their sexual orientation and the purpose of the attack.

Unlike in the Muslim world, assassinations by bigots are relatively rare in Western society, although hatred of unbridled freedom and democracy is widespread in Islamic ghettos.

In England, a teacher has been hiding under police protection for several years to avoid losing his head like his French counterpart.

So we cannot blame the (Muslim) Mayor of London when he "tweeted" that (murdered) Sir David had passed away, as if he had died of natural causes.

But it is quite incomprehensible that not a single mention of the crimes of Islamism was made in the parliamentary debate.

That's why so many journalists have gone berserk. The unacceptable aspects of Islam need to be publicly condemned and fought, or they will not go away, writes Nick Timothy in the Telegraph.

And he is seconded in the Spectator by Douglas Murray, who says English tolerance de facto subordinates Muslim ghettos to extremists and harms liberal Muslims. It then confers legitimacy on self-styled Islamic organisations and the British Muslim Council.

But the problem is deeper than criticism of jihadist ideology.

And the vast majority of Muslims want Sharia law to prevail in Britain.

We cannot stick our heads in the sand and accept the doctrine that any criticism of Islam is an attack on Muslims; in a pluralistic society there are norms and institutions that enable coexistence – equality before the law, democracy, freedom of expression and tolerance of minorities.

The first step towards mutual respect is to make it clear to Muslims where the political boundaries of liberal democracy lie, so that they understand that it has nothing to do with religion. Isn't ethics superior to any faith?

If Western society cannot insist on basic morality and continues to defer to an aggressive minority, it has no chance of survival.
Translated with www.DeepL.com/Translator (free version)