I appreciate the repeated invitation to this traditional gathering of yours, which for many years now has been held at this very moment on the Czech Republic's national holiday. Thank you for the opportunity to share with you some of the theses that this day and this anniversary evoke in me. My aim is to suggest that this anniversary is taking on a new relevance right now. 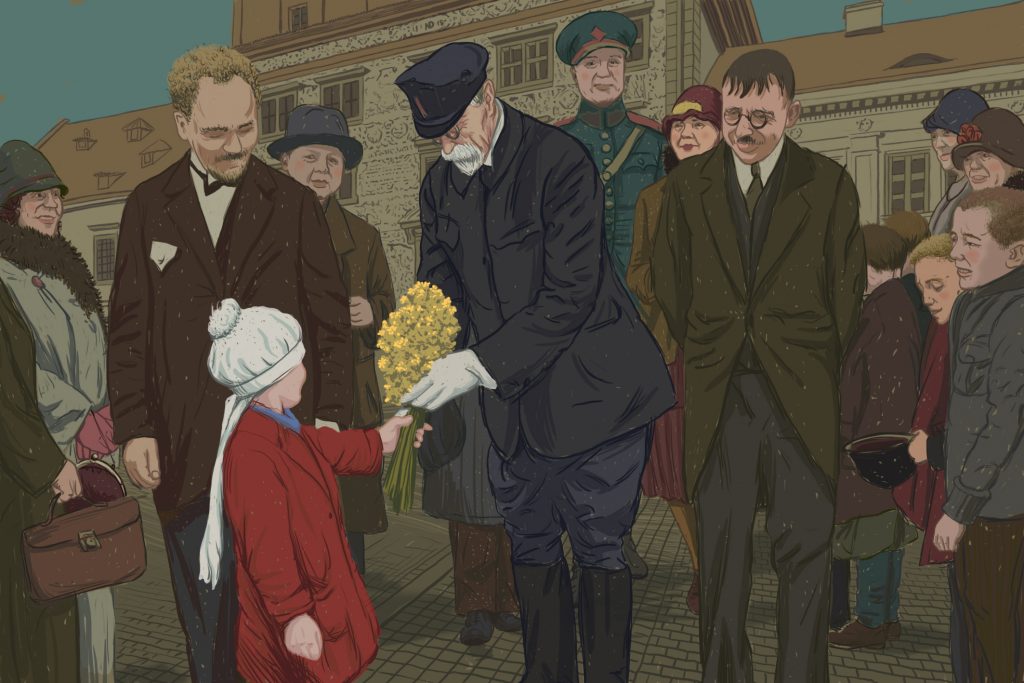 We chose 28 October as a public holiday because on this day, 103 years ago, our national sovereignty was restored and modern statehood of the Czech nation was established with the proclamation of the independent Czechoslovak Republic. After three centuries of living in a multinational Habsburg confederation and under foreign domination, our ancestors dared to take the administration of their affairs into their own hands. The tragic experience of the First World War and the unequal position our nation occupied in the former monarchy contributed to this.

Although the past century has brought many difficult, painful and tragic events, we have never regretted what our ancestors did on 28 October 1918. At least the vast majority of us. The anniversary of that act – and with it the tradition of the First Czechoslovak Republic and its democratic legacy – has been and remains to this day a lasting inspiration and strength for us. We know, however, that we have not won. The new threats emerging and growing dangerously right now require us to make new efforts to secure our national existence and its future. The only question is whether the generations alive today will be capable of the kind of actions that the generation of the so-called "men of October" performed in 1918.

On this day we remember all those who worked for our freedom and independence and who shed their blood for it. We are aware that without them our present would not exist as we know it. I appreciate that even today, in the unexpectedly turbulent conditions of the beginning of the third decade of the 21st century, your organization brings together a group of people who care about the freedom of our country and who care about preserving the legacy and memory of those who have contributed most to it. This is already an exceptional attitude in our country today.

Although we are experiencing the longest period of peace in our history, we cannot look to the future without fear. I am not referring only to the global covid epidemic and the associated restrictions and straitjacketing of our lives. Also because of the policies of our governments, its consequences have become an unintended part of our lives. We are facing attempts to socially engineer and remake the world that our ancestors fought for and in which we grew up, according to the ideas of a new generation of ideologues who hide their anti-humanist ideas and their world-governing ambitions behind platitudes about saving the planet, about fighting climate change, about eliminating arbitrarily defined discrimination, about a supposedly necessary global government and other such progressivist goals that are not ours.

We are also facing their attack on all that is essential about 28 October and the traditions of our modern statehood. They are rewriting the history of the struggle for our freedom, they are trying to make the victors and the real saviours of Europe and the world after the Second World War look like war criminals, they are defaming our victories. And they find among us not a few who are willing not only to listen to them, but also to sympathise with them and even to promote their views.

These radical ideologues use international institutions such as the United Nations and the European Union, in particular, to achieve their goals. As a result, Brussels' policies are also pursuing goals other than freedom, prosperity and raising the standard of living of the people of Europe. The people and their well-being are to be sacrificed to an unscientific climate chimera, which, after all, is – as so often in history – just a cover for a classic power struggle. A ruthless assault on the living standards and lifestyles of the people of Europe is under way, high and certainly not short-term inflation is running rampant everywhere, and civil rights and freedoms are being curtailed under the pretext of the Covid-19 epidemic. 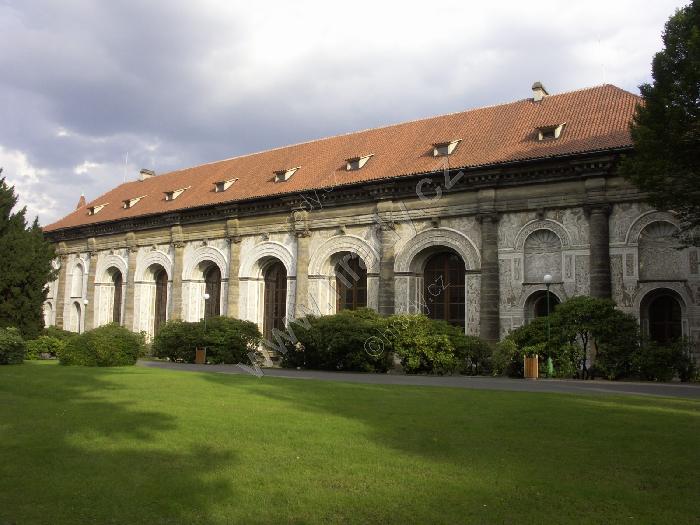 I dare say that we are at yet another key crossroads where everything is once again on the line. And that includes everything that 28 October symbolizes for us. That is not a phrase that can be used at any time. Unfortunately, few of us are sufficiently aware of today's new threats and risks. Others are very comfortable fighting past wars, increasingly succumbing to media manipulation and paying insufficient attention to what is happening around them. This is unforgivable.

Attitudes of this type were demonstrated in the recent parliamentary elections, the outcome of which was influenced by proxy issues rather than clear views on the key ideological, political and economic issues of the day. The winners of the elections talk very unconvincingly and vaguely about the change they want to bring about, but they do not mean change in the dangerous trends we are experiencing and which threaten our future. They do not have the courage to confront them, they prefer to give in to them. Moreover, they imagine change in a completely different way from the silent majority of our fellow citizens.

This year, the traditional celebration of the national holiday will not take place at Prague Castle. The reason for this is the health condition of the President of the Republic, Miloš Zeman, and his hospitalization. This fact also seems to symbolise the peculiarities and risks of the times in which we find ourselves. I am therefore very glad that we were able to commemorate and honour our national holiday on 28 October with dignity, at least here in the Prague Castle Ball Games Hall.

Thank you once again for the invitation and for the opportunity to say here what I consider to be very urgent words.

Thank you for your attention.