where they sell their love for the "bosonic string as the parent of the superstring" and the "doubled degrees of freedom for T-duality" including the new term "metastring theory", not to mention the "Born geometry" (a structure on the doubled tori, with some symplectic structure and modular group), but the real new beef of the 5-page-short paper seems to be their ability to get a manifest mirror symmetry out of the doubled starting point. Some non-commutative generalizations of the Calabi-Yaus are automatically included.

The last hep-th paper is

by Sati and Voronov. I've been in love with the mysterious duality by Vafa, Iqbal, and Neitzke, and debated the authors when they were making and releasing the paper. OK, the exceptional Lie groups' lattices which are relevant in the U-duality of M-theory on tori seem to be reproduced, along with other quantities, in the del Pezzo surfaces \({\mathbb B}_k\).

I've tried to complete a theory defined on the del Pezzos that could produce the string/M-theory spacetime as the "target space of the target space". Now these two authors have a third dual description i.e. the duality is extended to a triality. Their third descrpition involves 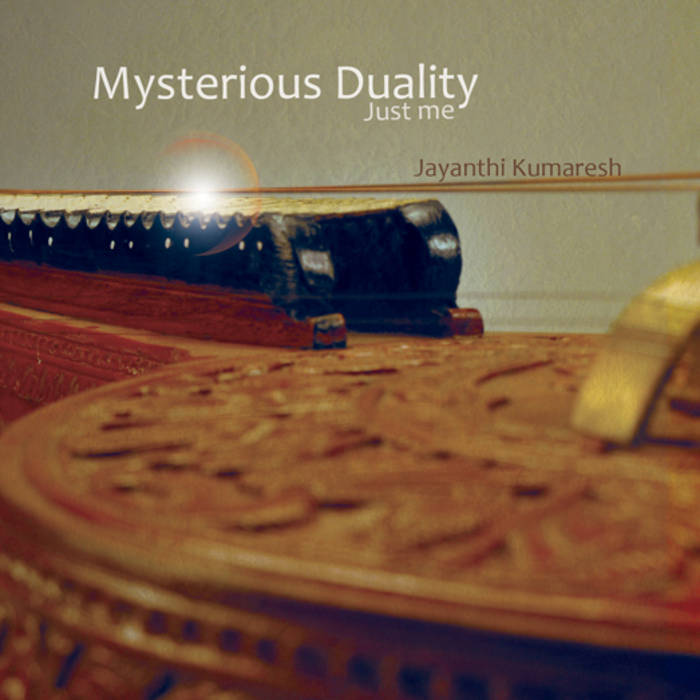